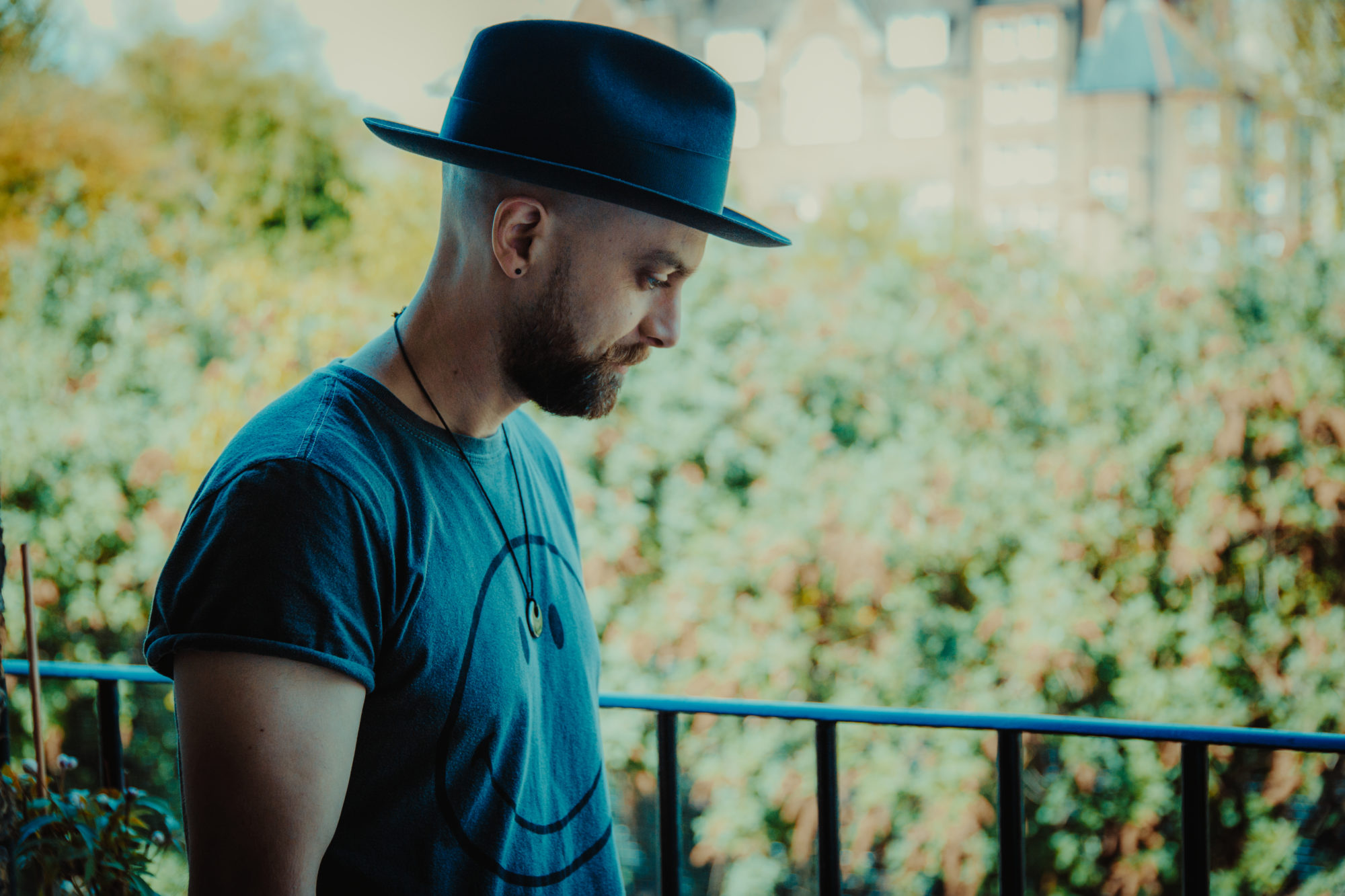 River Matthews is an artist for whom the stars seem to have aligned since the days of playing cover songs in local pubs. A career as a musical therapy teacher and no small amount of heartbreak has led to working with world-renowned songwriter Jamie Scott. Supporting Rag ‘N’ Bone Man on his sold-out ‘Human’ tour, two Sold-Out headline London shows and a European tour throughout 2017.

River’s first forays into music came at the age of 7 learning classical guitar. Then, as with most young lads, he lost interest in his teenage years as he embarked on an informal education of The Beach Boys, Cat Stevens, the Beatles and The Rolling Stones, from the school of Mum and Dad.

River’s next step was to put his musical ability to altruistic use, spending years working with children with learning difficulties, using music to help build confidence and self-esteem in the students.

“I worked at a school with students with learning difficulties, using music as a kind of therapy to build self-esteem and confidence. From working one to one with the students to encouraging them to form bands; it was great fun, and really powerful when you saw how often they would grow in confidence and self-awareness through music (The Park School in Woking, Surrey). The energy and care all the staff put into the lives of the students is quite incredible. I can honestly say I owe a huge amount to that place, for so many different reasons”.

The conclusion of all this work and stunning music is River’s debut album Imogen. Now established as one of the UK’s most distinctive and soulful vocals performers, this is the body of work that will ensure his place as one of the most talented songwriters on the scene today. The release ebbs and flows from soulful, intimate performances such as “Pretty Things” and “Stars”, to fuller productions such as the spine-tinglingly beautiful ‘Fool For You’. There’s a truly distinguished quality to the whole album, fusing elements of Folk, Americana, Songwriter-Pop and Soul to create a body of work that’s vintage, yet contemporary. You can pre-order the album here

Listen to Fool for You on Spotify here