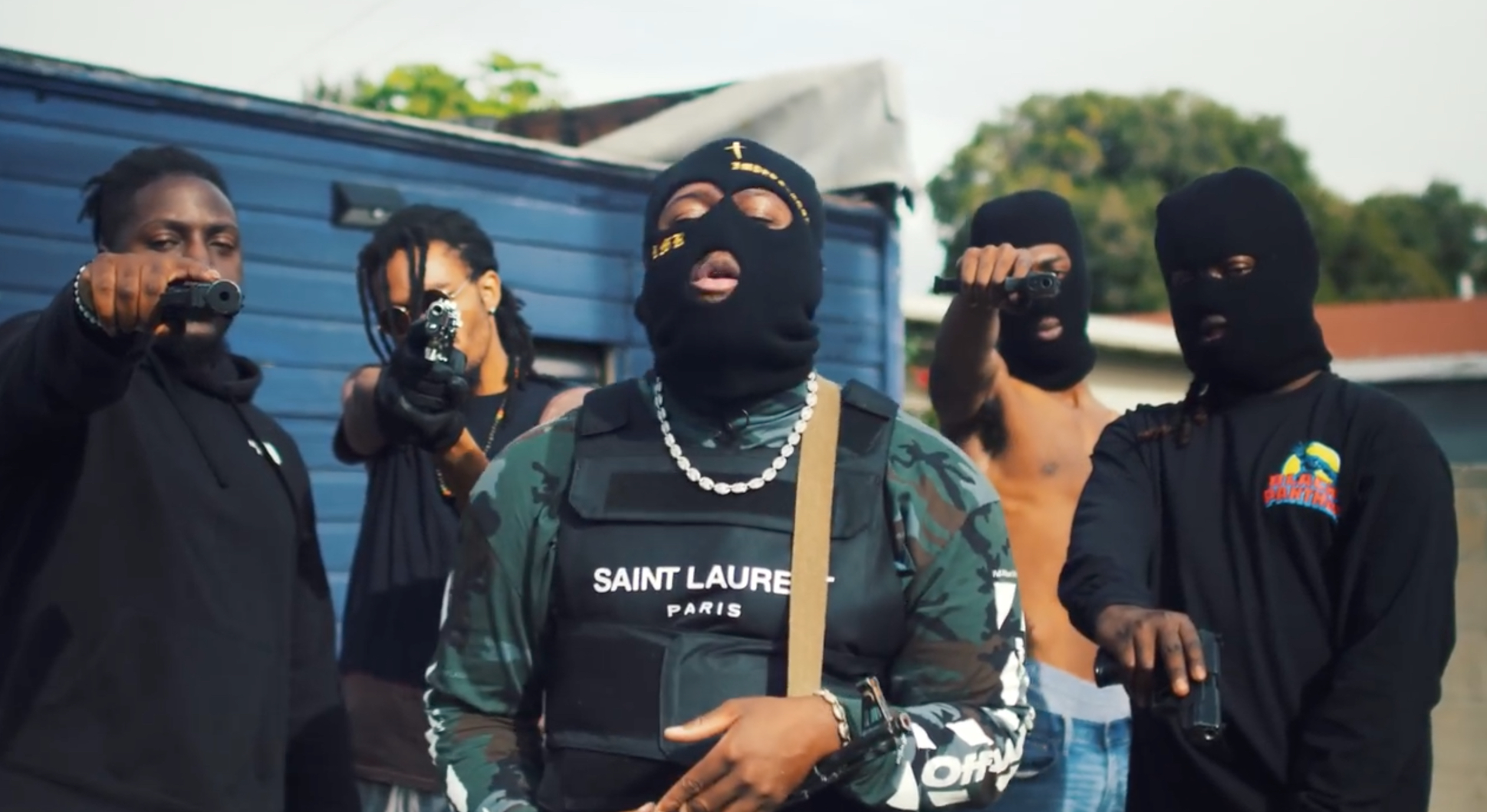 A new song and music video from an enigmatic young singer named RMR is taking social media by storm right now. RMR‘s “Rascal” is a mesmerizing elixir of neo-R&B, country, and southern trap – with a dash of Michelle Branch singer-songwriter vibes. On this poignant, confessional ballad, his twangy voice flutters over sparse piano notes, crooning on about his rough-and-tumble come-up with the wisened street sense of a journeyman gangsta-rapper. The track even samples Rascal Flatts. It’s a straight-up showstopper.

But just as devastating is the song’s absolutely incredible music video, which depicts RMR and his crew donning ski masks and posing with guns while RMR wistfully belts out the track. It’s a much more poetic, nuanced clip than your average rap posse collage, and one that you won’t be able to take your eyes off of. I myself have watched it seven times today. You can do the same below.