The London-Berlin Songwriter Keeps Us Guessing 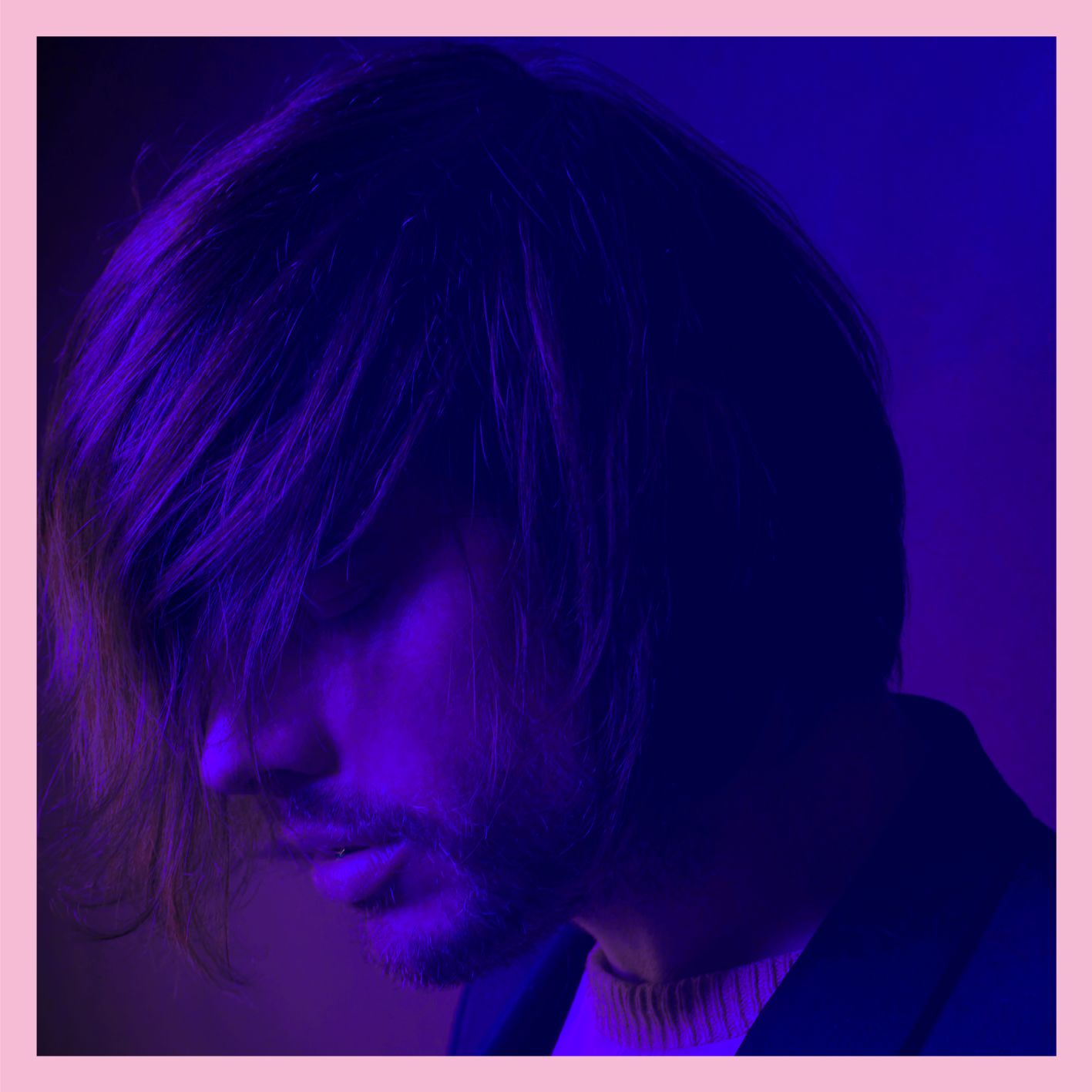 The London-Berlin Songwriter Keeps Us Guessing

Russell Swallow, currently spends his time flitting between stays in London and Berlin. Not too bad of a lifestyle we think. As a result, his sound incorporates some of the great elements of both cities. With the U.K’s outstanding pedigree for Singer-Songwriters and Berlin’s long list of electronica giants.

“I’ve found a lot of peace of mind in Berlin, life is affordable there, so instead of chasing rent (which I was doing in London), I’m comfortable and have time and space to stretch myself as a writer – to experiment, collaborate, make mistakes, play on the streets and perform throughout the City.”

A lot of Russell’s early career in music was spent on London’s live music scene. He’s opened for Brit-pop veteran Dodgy and Will The People, as well as Sweet Billy Pilgrim. He’s also booked a number of acts and put on shows for Lianne La Havas among others, before they broke into the mainstream.

Since creating his solo act, Russell has started exploring the relationship between electronica & singer-songwriter styles. Critically praised, Clash Magazine called his last EP “Something truly, truly special” while Spotify picked it up for a number of playlists. The new EP “North London Girl”, continues in a similar vein. Dark and sinister tones provide the backdrop for “My Lover, Her Lover and Me”, while Swallow explores his traditional folk background on Save Me A Kiss.

Check out the full EP below