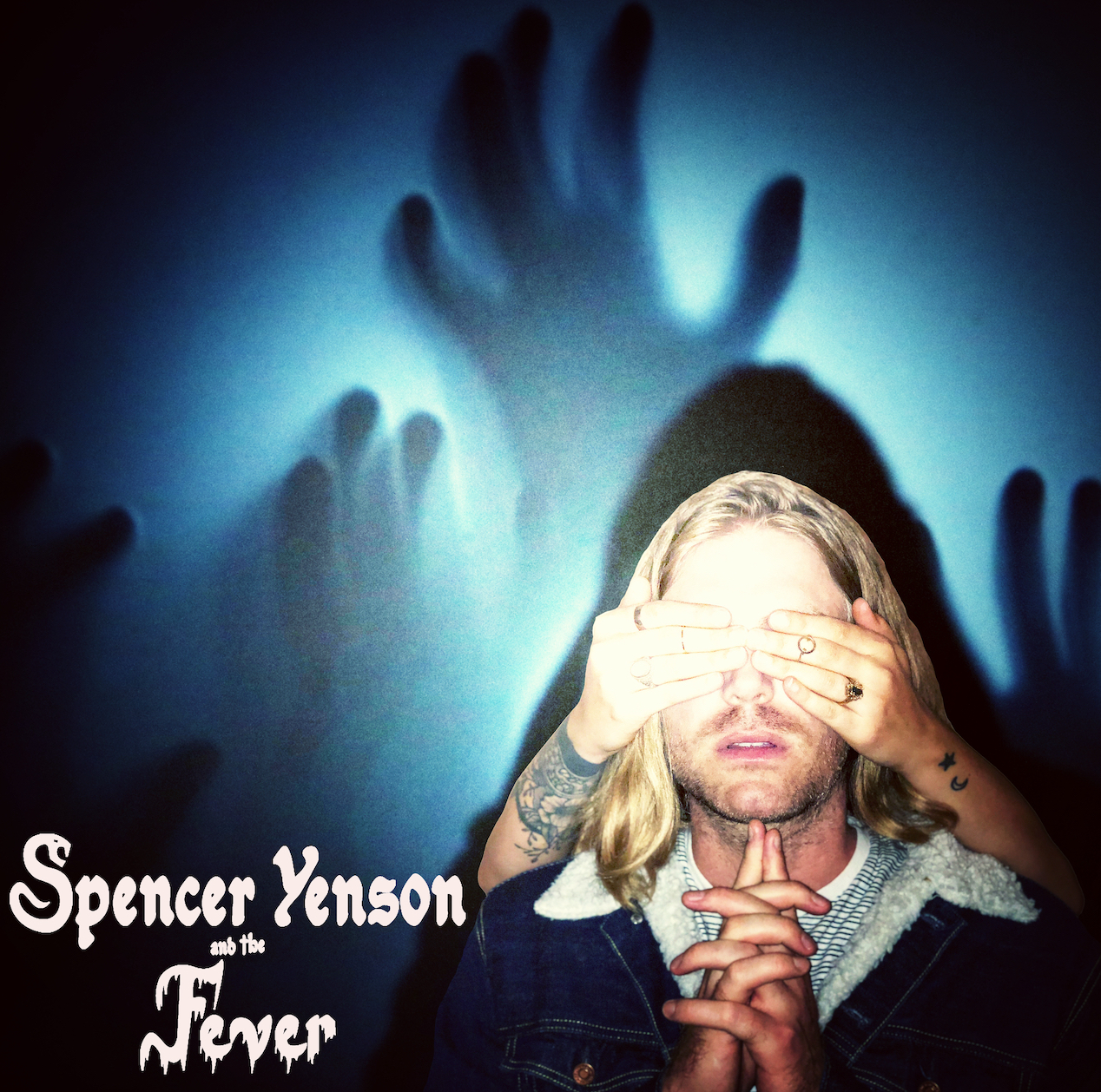 Spencer Yenson is a musician hailing from San Diego who crafts an energetic blend of garage-y psychedelic rock and bluesy classic rock. In 2017, he released his debut EP In Fever, a collection of rollicking, soulful tunes that captured vintage sounds in modern DIY fashion. Along with his group The Fever, Yenson is on a careening sonic path sure to result in endless epic jams and spiritual vibes. Today, Impose is excited to premiere the latest explosive single from Spencer Yenson & The Fever, the groovy and hypnotizing “Buzzards.”

“Sky above, sea below/ I’m going where the heathens go,” Yenson proclaims during the track’s exuberant midpoint breakdown – a call to arms from the up-and-coming psych marauder. “Buzzards” is an effusive, nostalgic-leaning ’70s-style rock track anchored by slicing guitar chords that cut through in bombastic ways. Soaring, effervescent keyboards, pummeling percussion, and heady rhythms swirl throughout this ripe new single. But the most impressive aspect of this propulsive tapestry is Yenson’s soulful vocal wail and laser-focused presence. “Like my soul seeping through my chest/ My body aint got nothing left” he shouts with unrestrained bravado. It’s a declaration from Yenson that throws himself headfirst into a winding inner journey – and one he might not fully come back from.

Yenson recorded “Buzzards” with his bandmate Jano at legendary San Diego studio Capricorn after initially demoing it on Garage Band on his phone. The group’s stunning live show has impressed on countless SoCal stages lately, including Del Mar’s Kaaboo festival, in which they opened the main stage before one of Tom Petty’s last ever performances. With “Buzzards” sure to ignite the hype, Spencer Yenson will definitely be gracing more stages and fests in the months and years to come. Listen to it below via Soundcloud.