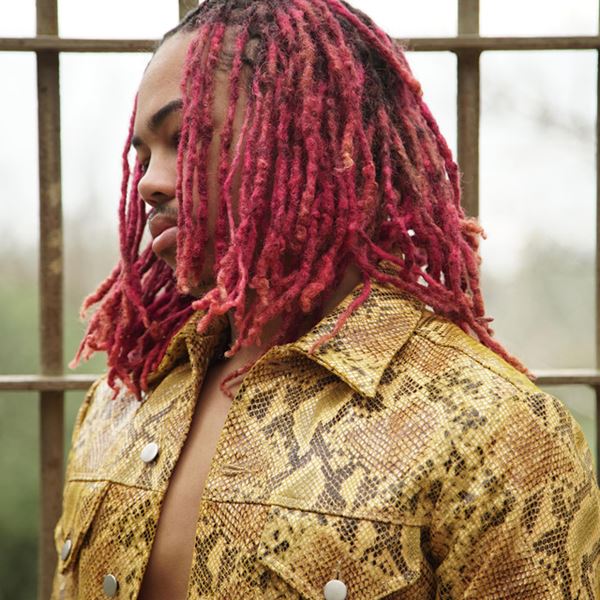 Rising Chicago Rapper Adamn Killa has been on a steady roll for the past couple years. He’s collaborated a couple times with Swedish rap star Yung Lean, and last year he dropped his excellent debut album Adamn Everlasting as well as a follow-up mixtape Back 2 Ballin 2. Now the prolific up-and-comer has released his latest mixtape, the colorful, pulsating and soulful Cult of Adamn.

The record captures all the qualities that have made Adamn Killa into one of the most unique rising stars in the game: a powerful, syrupy flow, wry sense of wit, propulsive melodic trap beats, and slithery blasts of bass. On opening track “Adamn Story,” Adamn paints a self-portrait in which he chronicles his artistic path as well as his recent money moves: “I tried to sell weed one time, I was good at math/ I said fuck that shit, I’m gonna choose another path,” he exclaims, full of charisma and bravado. From there, the tape oscillates between poignant trap ballads (“Polo Sheets,” “Ooh Ooh Ooh”), psychedelic-tinged bangers (“Dentist”), and rattling street anthems (“Shiba Inu”). It’s a fiery and diverse collection of tunes, and another triumph for Adamn Killa. Listen to it below via Soundcloud before he inevitably blows up!