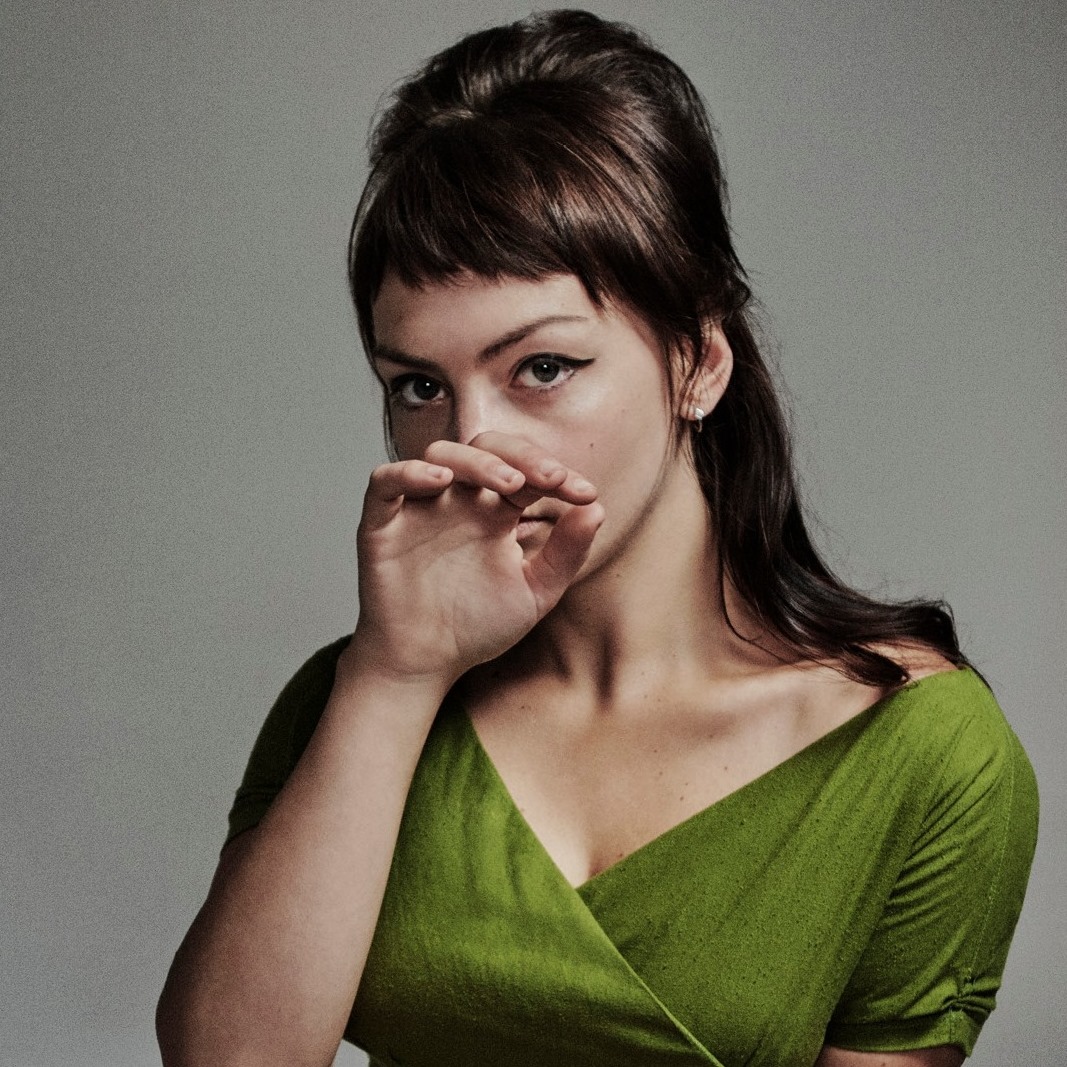 Indie stars to perform live from the Masonic Temple in Asheville, NC

Our love for Angel Olsen is no secret. Ever since the Asheville, North Carolina indie starlet released her breathtaking debut album Burn Your Fire For No Witness, we’ve counted ourselves as die-hard fans. That fandom has only multiplied since last year’s incredible LP All Mirrors, which we named one of our 50 best albums of the year.

Meanwhile, Hand Habits – the moniker of L.A. musician Meg Duffy – has been on the rise for a while. She solidified her status as one of the most promising artists in indie rock following the release of last year’s critically acclaimed LP placeholder.

Tonight, Angel Olsen and Hand Habits will perform a livestream double-bill from Asheville’s iconic Masonic Temple. The show starts at 6 p.m. PT and is being broadcast for a small fee via Noonchorus, which has previously hosted livestream shows from Surfer Blood and Waxahatchee, among others. Picture and video quality have been stellar so far. For Angel Olsen and Hand Habits fans, this show is a must-see. You can purchase tickets and access the show HERE, and you can check out the show’s poster as well as an old Angel Olsen live clip below.