The Paper Jets, “Charlie It Can’t Be Done” 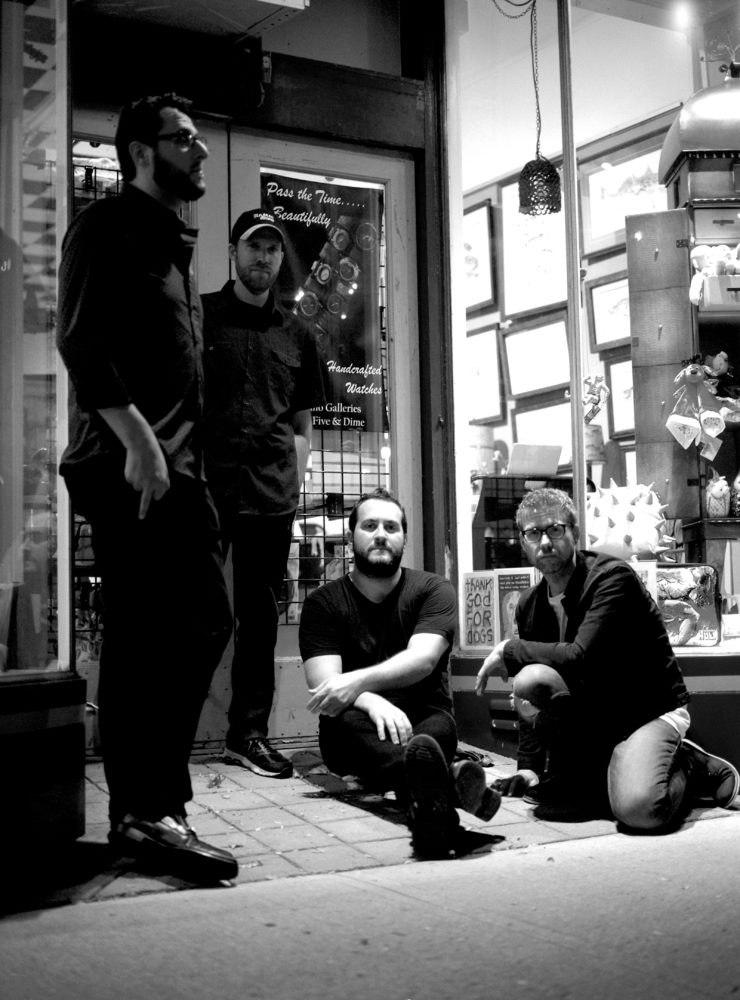 At some point in life, we may have leaned on a friend or family member just a bit too hard. That’s an understatement when examining the lyrical inspiration behind NJ-based rockers The Paper Jets’ new single, “Charlie It Can’t Be Done,” the first off of their forthcoming LP, Everyday Forever.

Not unlike their Garden State compatriots Lowlight’s latest release, “Charlie It Can’t Be Done” marks a bold step forward for The Paper Jets as newly refined sonic world building promises more to look forward to on the horizon.

“It’s a song about Elvis Presley’s stage manager Charlie Hodge,” Brian said. “It’s based on a sketch by the late comedian Bill Hicks and how Charlie brought Elvis his scarves and water on stage. I looked up who he was, and it turns out he was way more than that. He would hold the microphone on stage for Elvis in lieu of a mic-stand. The King didn’t need a stand when he could pay another human being to hold it for him!

But it got me thinking about co-dependence and how people that might not like each other just stay together anyway because it’s comfortable. And that extends to friendships and working relationships as well. It’s about two best friends that break up. One of them is hurting and regretful and doesn’t know what else to do. The other is hurt and takes a few parting shots. That’s usually how these things go. The chorus switches perspectives. At first, it’s Charlie not being able to command attention from Elvis. And then, Charlie leaves, and Elvis is no longer able to demand attention from him. Neither one can save the other, so it’s time to stop, no matter how much it hurts.”

Stream The Paper Jets’ “Charlie It Can’t Be Done” below and look for Everyday Forever out December 7th.