All That You Want: Q&A with Ibibio Sound Machine 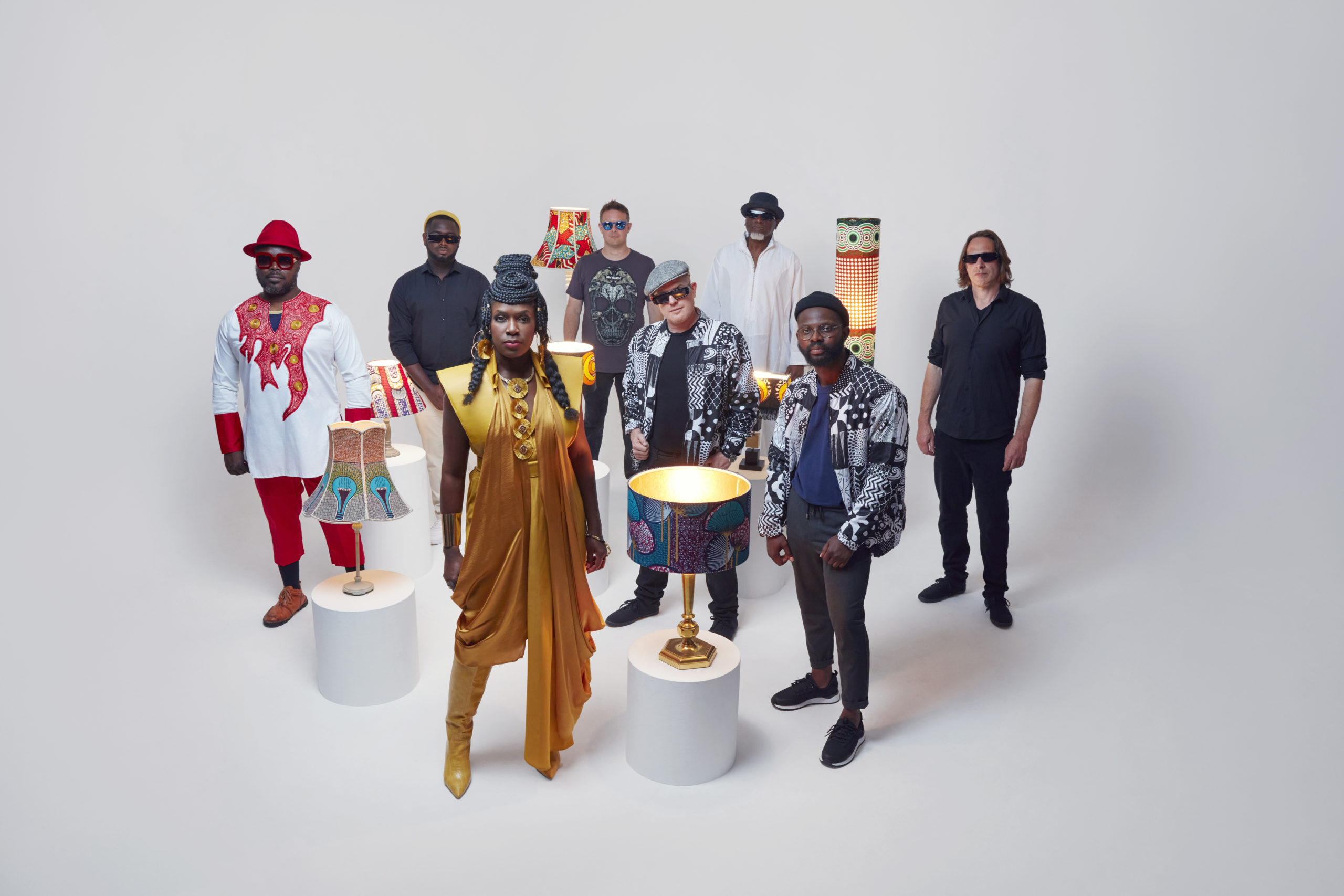 Very few moments this new year are promising, yet there is always reason for hope. One collection of British musicians succeed in this regard annually with their Afrofuturist sound. Ibibio Sound Machine seem to never cease in their gifts of powerful tunes and with it, a glimmering sense of hope. Every song they release pumps with soul, passion and a catchy element to seal the deal. Coming this spring, March 25th to be exact, the band will unveil Electricity, produced by the famous Hot Chip, which will be their fourth installment of their ever-impressive discography.

The single “All That You Want” encapsulates the band with extreme precision. Eno Williams’ captivating vocals launch the track into their signature infectious beat orchestrations. Funk and soul sprout with a luminous glory fueled by Eno’s voice. Ibibio Sound Machine flows with ease and listeners become actively involved in the anthem they willingly provide. Genres upon genres can be heard which only further proves that this band is not only the most well-crafted group of musicians in the space, but respectful of the medium with all of their being. They are the cream of the crop when it comes to pushing the boundary of their sound while retaining that familiarity that makes them uniquely recognizable.

Ibibio Sound Machine have done it again and fans will be completely satisfied with a growing desire for more. For a taste of what’s to come from the album, you can spin latest singles “All That You Want”  and “Electricity” below. In addition, the band (as well as Hot Chip) gave some brief insights into their process to date.

How was it working with Hot Chip on this new track and upcoming album? Were there stand-out moments?

Working with Hot Chip was a great experience for us; we’ve always been self-produced so we had no idea what to expect. Overall it felt like they ran with our ideas but added another dimension that really pushed the tracks further than we might have done by ourselves! Some definite stand-out moments, yes – jamming over the big synth outro to “Protection From Evil” on the huge Moog modular synth, spontaneously coming up with the chorus to “All That You Want” and recording super-atmospheric percussion under the tin roof of their storage space all come to mind!

Hot Chip had this to say about producing Ibibio Sound Machine’s new album:

Prior to the sessions, we had run into Ibibio Sound Machine at festivals and loved watching them perform. There are very talented musicians throughout the band, and Eno is a massively charismatic, skilled singer. The sessions were hugely rewarding as Ibibio brought in friends and collaborators to add a wide array of different instruments—some of which were unfamiliar to us. The songs on this record are uniformly great, and we were really happy to be a part of making it.

How was the construction of this new track during the age of COVID? Was there a dramatic adjustment or was it easier than expected?

It was a longer process for sure – from messing around with the initial idea during the early COVID times to getting underway with the eventual production took ages. There was plenty of time to think of different angles but as usual the spontaneity of being in the studio during the final production process was what gave it a spark, that human exchange of energy is so crucial to making music.

What are your hopes for 2022 in regard to your sound and growth?

We hope to keep developing, figure out interesting ways to deliver the sound of this album on our live show and hopefully get the opportunity to share that with as many people as possible.