Songs of the Week

Songs of the Week 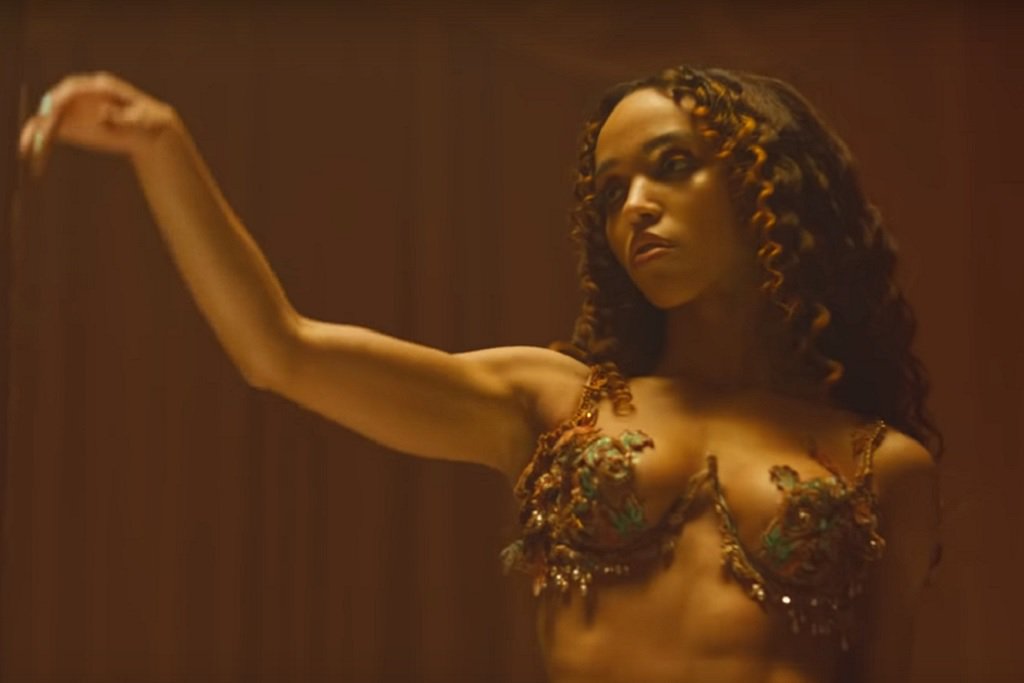 Impose Magazine’s songs of the week:

FKA twigs’ first song since 2016 is a spectacular minimal ballad, and a mesmerizing tapestry of ethereal electronica. With production assists from Michael Uzowuru and Jeff Kleinman, twigs launches us into a searing emotional stratosphere, complete with one of the most unique music videos ever made. Spellbinding stuff from the English avant-pop legend.

Flying Lotus’ hustle can’t be stopped, and later this year he’ll bless us with Flamagra, his sixth studio album. On first single “Spontaneous,” Stephen Ellison enlists Little Dragon’s Yukimi Nagano for a spaced-out jazztronica/hip-hop mind-melter. It’s a chilled slow-burner, and a tasty intro to what could be his most intricate album yet (27 songs and over a dozen guest features). Bring it on.

This one-off track for W Hotels’ W Records imprint is Japanese Breakfast at her very best: idyllic moods, shimmering synths, plucky guitar riffs, pulsating basslines, a soaring chorus, and Michelle Zauner’s soothing, poignant vocals cutting through it all. Plus, it’s for a good cause; all the proceeds go to the ACLU.

The first single on Mannequin Pussy’s upcoming sophomore album Patience is a stunning creative left turn. This time, the post-hardcore rising stars deliver an intimate garage ballad. As singer Marisa Dabice carries us through a sobering narrative, whirring melodic guitar chords wrap us in a blanket of nostalgia and regret. It’s a pop song through and through, and an intriguing hint at what else Patience has in store.

Shoegaze pioneers RIDE complete their return-to-form with a track that once again expertly blends their signature Brit-pop sensibilities and their dreamy noise-rock impulses. “Future Love” feels like it could have appeared on their 1990 opus Nowhere, and it already eclipses anything off their 2017 reunion album Weather Diaries. Their next one, This is Not a Safe Place arrives August 16 via Wichita Recordings.