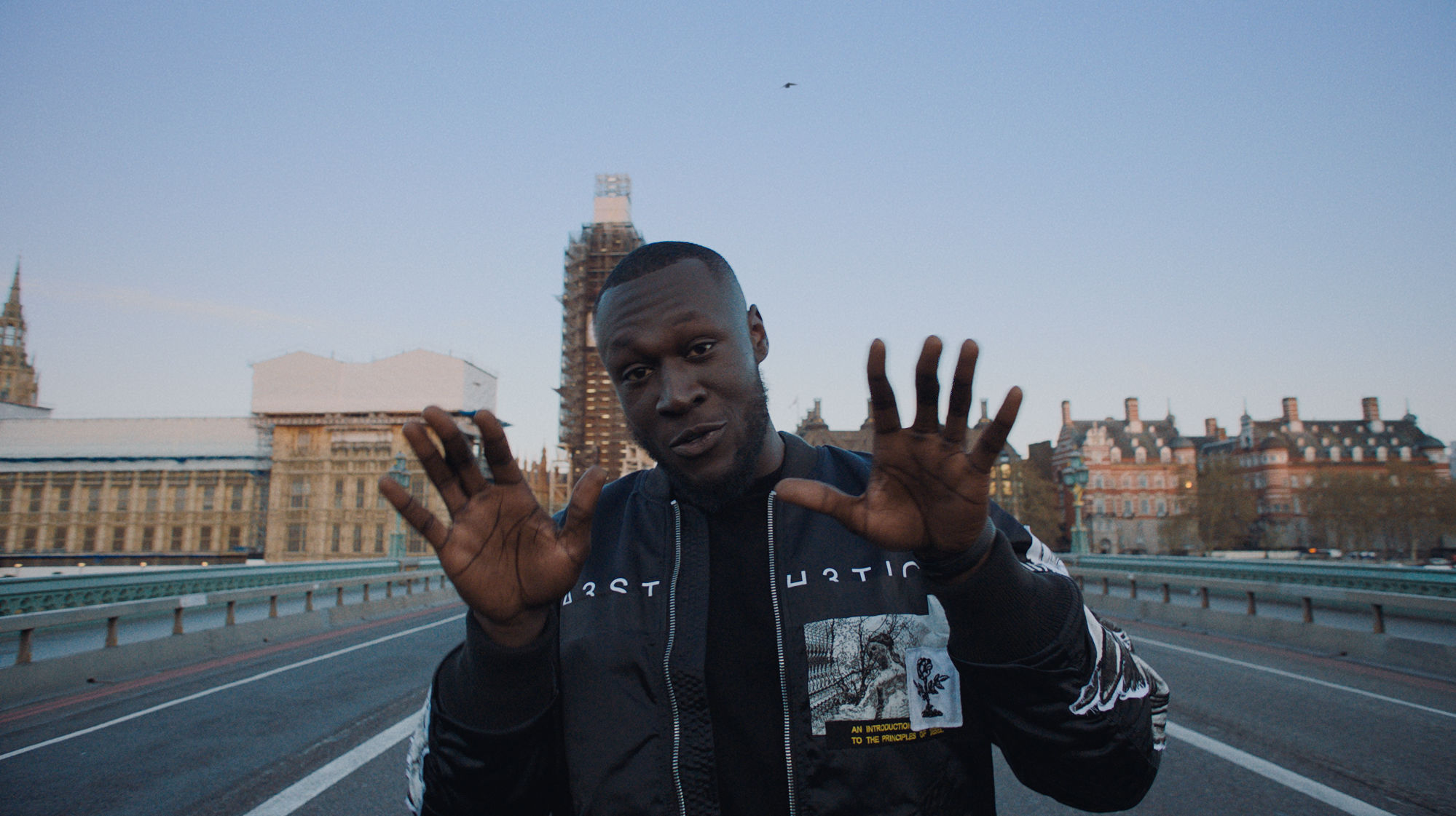 Hip-hop, indie, math rock and a dash of weirdo experimental electronica round out our picks for Songs of the Week. Give them a spin while you’re waiting for Game Of Thrones to come on. Happy Sunday!

“Contact,” the opening track on Big Thief’s glorious third album UFOF, is spooky and ominous, and does little to ease us into the album’s eerie, pensive world. A sense of lurking danger persists as singer Adrienne Lenker draws out her hypnotic vocal croon over raw, wondrous riffs and vaguely extraterrestrial moods. The track’s subtle explosion into a rollicking outro is yet another example of Big Thief’s knack for momentum-shifting detours. A superb, freaky blend of indie rock and freak-folk.

The British music hype machine may be working in full force to make these guys huge, but their efforts aren’t unwarranted. On just their third recorded song to date, Black Midi deliver another breath-taking slice of forward-thinking, math-infused garage rock. “Talking Heads” pays homage to the legendary David Byrne-led group, while Black Midi infuse their dance-y pop impulses into their otherwise winding, noodly guitar jams. Get in with these guys before they blow up!

SoCal garage-rock vets Bleached have always been experts at delivering pop-punk melodies with a sense of urgency and ferocity. The bridge on “Hard to Kill” is signature Bleached, a focused and anthemic breakdown that brilliantly sets up the song’s bouncy, singalong-inducing chorus. The whistles and noodling riffs are a nice touch, giving the track a propulsive and dance-y kick that doesn’t let up from start to finish. Their next album Don’t You Think You’ve Had Enough? drops on June 12, and we can’t wait!

Holly Herndon’s witchy avant electronica soundscapes are as beautiful and monolithic as they are twisted and confounding. Bold new track “Frontier” ratchets that dynamic up to extreme levels, endlessly drawing out the track’s intro with a snowballing choir of pitched voices before propulsive tribal beat kicks in. From there, the track swings and contorts in a myriad of heady, glitchy, and mystical ways. Another triumph for the Tennessee musician, and it’s got us foaming at the mouth for her upcoming album PROTO.

The British rap scene has always had a low-simmering existence outside of Europe, but minted star Stormzy (this year’s Glastonbury headliner) looks to be the first grime artist to truly break through in America. “Vossi Bop” is an amusing ode to an outdated dance fad, but it also doubles as a nostalgic reminder of Stormzy’s relentless hustle. Whereas most rappers flex in Lamborghinis, here in the track’s video, Stormzy flexes in a goddamn Prius. Extra props for that.

According to my Jewish friend Devin, this song parses the “reckoning with what Zionism and the State of Israel have become, and how this dream that we were taught to believe [while growing up] has alienated many of us due to its oppressive realities. It’s bold and beautiful, and as a Jewish person who is extremely critical of Israel despite the backlash we get from our community, I love Ezra a lot for this.” A truly cathartic ending to an expansive, heartfelt opus of an album.