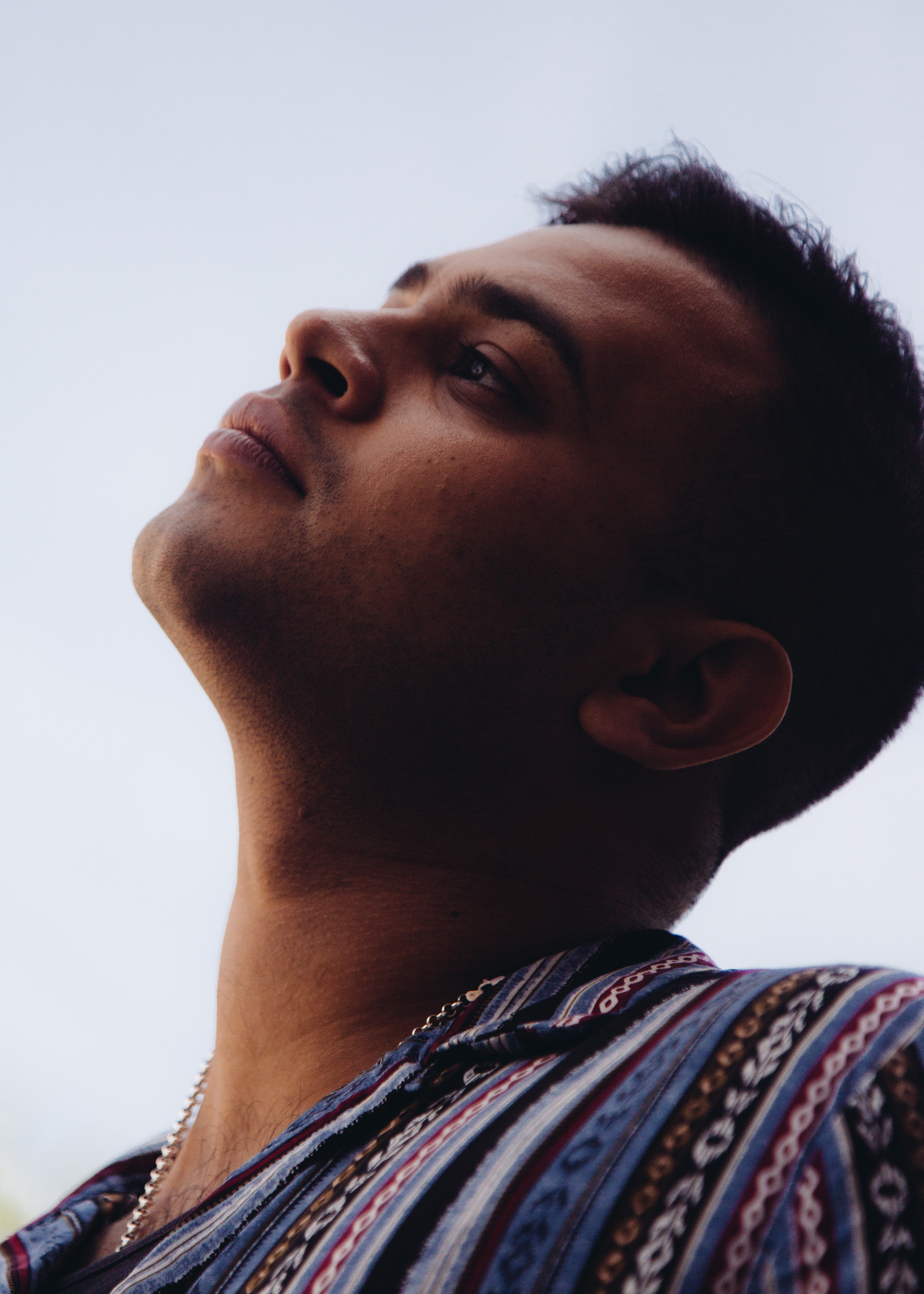 The London Songwriter Returns with a Soulful New Cut..

Since a young age, AMiR has always been a full-blown music obsessive. Spending his early years learning guitar, piano & drums – AMiR has always worked to become the complete musician. It’s this level of hard-work, that’s led him to work with Grammy winning producers in the United States and Europe, including Peter and Daniel (Matoma, Galantis, DFA) and Patrick Patrikios (Little Mix).

As a London-Based artist, of Indian descent.. AMiR often feels pigeon-holed with an expectancy to bring an asian influence to his music. It’s a pressure he says it typical of the wider Indian heritage and something he’s looking to inflict a positive change towards.

“I love my Indian heritage, family and values i’ve been raised with and am lucky to have the freedoms i’ve had. But there’s still, an underlying, backward mentality within the community that’s defined the lives of some of my friends and family. Issues such as sexuality, career choices, marriage and gender still fall under scrutiny. I hope that my, incredibly western sounding pop music, can show people that your heritage needn’t define your path..”

“The music represented summer to me when I heard it and the lyrics I wrote came from where I was emotionally at the time. It sits between Bruno mars and the weeknd for me.”

LISTEN BELOW or on SPOTIFY