Charlee Remitz – ‘To Tell You The Truth’ 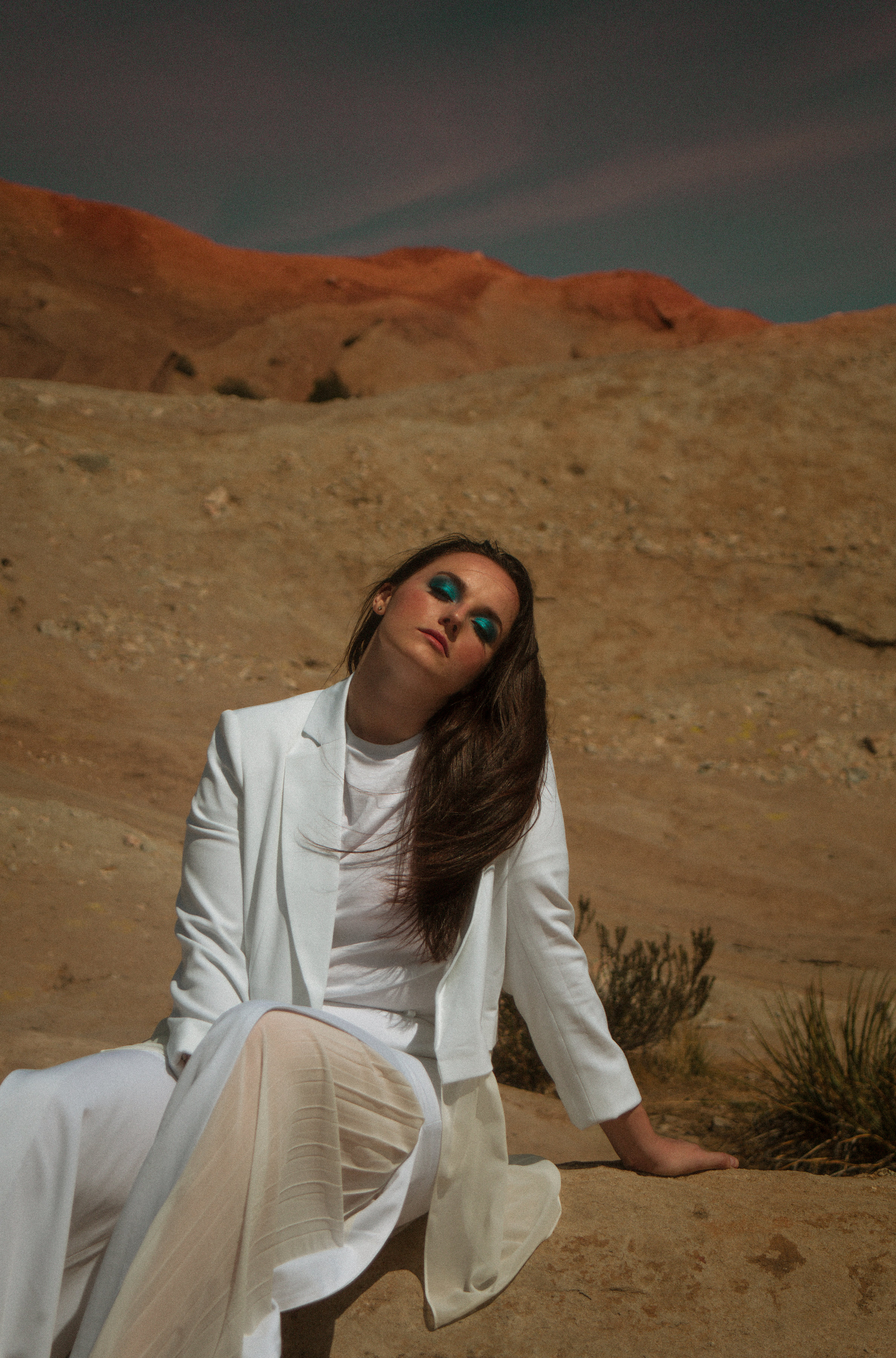 A Stunning Piece of Synth-Pop Bliss

23 year old Charlee Remitz is a new artist on the scene, but that’s unlikely to be the case for too much longer.

In 2015, her debut album Bright White Trims drew influence on Troye Sivan, G-Eazy and Taylor Swift and became a huge step in Charlee’s story. The release racked up over 150k streams on Spotify, while being featured on multiple U.S T.V Network shows. The next year, she released Saints Until Fridays, to a largely similar reception.

Since last year, Remitz has been working with budding producer Zach Milo – It’s been a fruitful collaboration, bearing the new single To Tell You The Truth. It’s an emphatic piece of synth-pop, with enough retro elements, fused with a contemporary production standard. On the track, Remitz states.

“To Tell You the Truth is “What if?” in musical form. A brilliant shade of curiosity. A mystical world you frequent when someone enchants you. A love/hate moment you must cherish before, all too quickly, that enchanting “What if?” becomes “What now?””