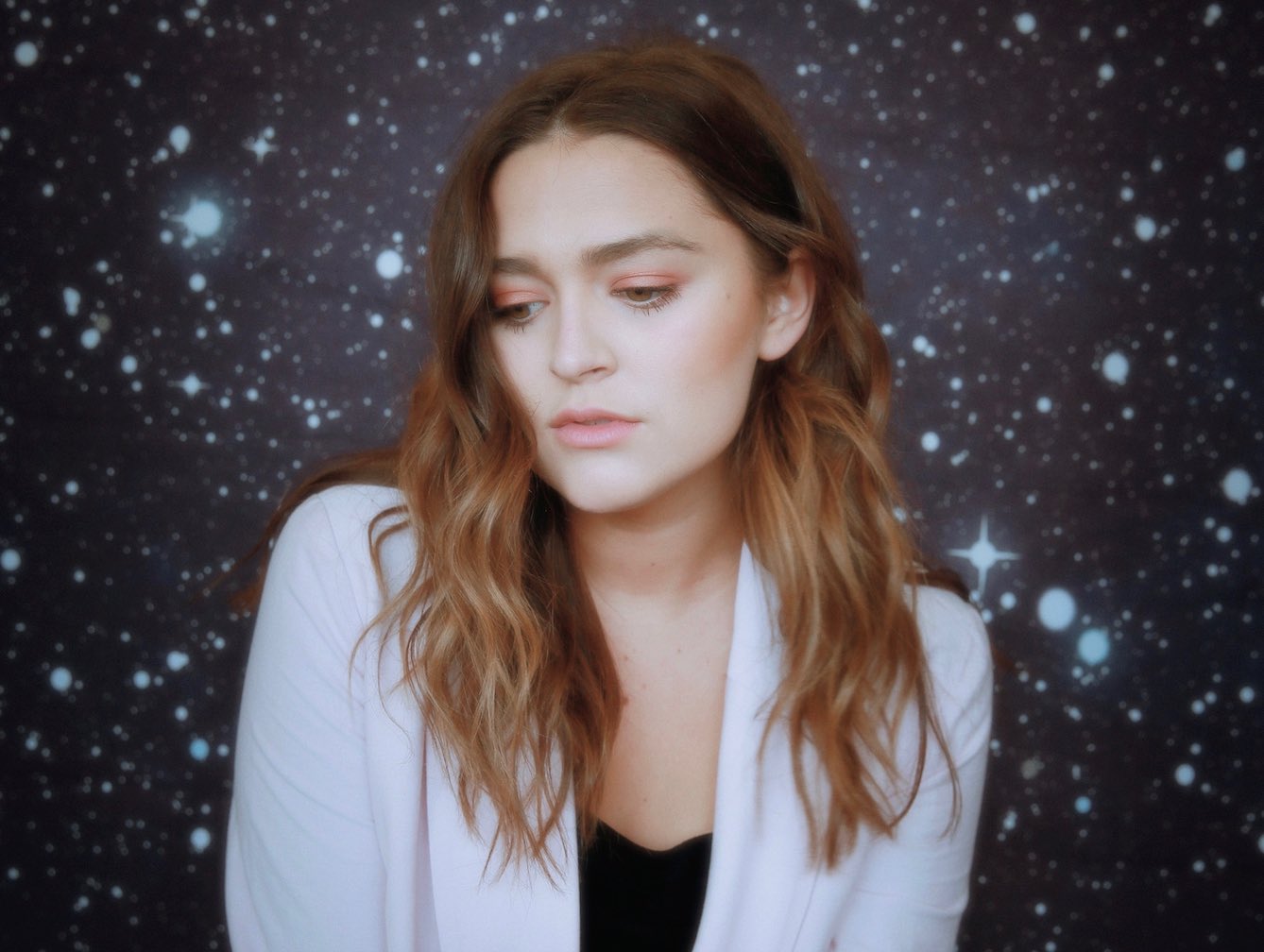 Charli Adams is a young musician from Nashville who crafts a searing brand of folk-infused indie rock. Born and raised in rural Alabama, she moved to Nashville at 17 to pursue her songwriting. She has since impressed with a smattering of lush, pastoral tracks – in addition to her acclaimed debut EP Good At Being Young – evoking comparisons to modern alt stars like Angel Olsen and Phoebe Bridgers. Today she continues her impressive creative streak with the intimate and poignant new single “Superpowers.”

Here, Adams’ gorgeous singing voice floats effortlessly against a dreamy, sparse acoustic guitar. It’s the first new song she wrote during quarantine, and its themes of longing, regret and loneliness will no doubt hit some of us harder during this unique moment in time. Set against a conversation she had with a guy about which superpowers they’d prefer to have, the track hits on its motifs with a vivid lyrical touch: “Teleport over a bed of flowers in dreams is the best that I’ve found/ Oh what I’d do to have you around…” she croons, hitting us with a maximum dose of the feels.

“The last time I saw him, we were debating what superpower was superior and concurred that it was definitely transportation,” Adams shared. “He and I had always felt like we could save our connection for another time, and that one day we would realize we were ‘the ones that got away.’ The second verse is about realizing I had taken that for granted. There’s never been a time that I wished for that superpower more than I did in that moment.”

Charli Adams’ “Superpowers” arrives today via split single with another beautiful track, the equally emotive “Heroes / Dying.” Feel the burn of both of those tracks – and watch the wondrous animated lyric video for “Superpowers” – below: