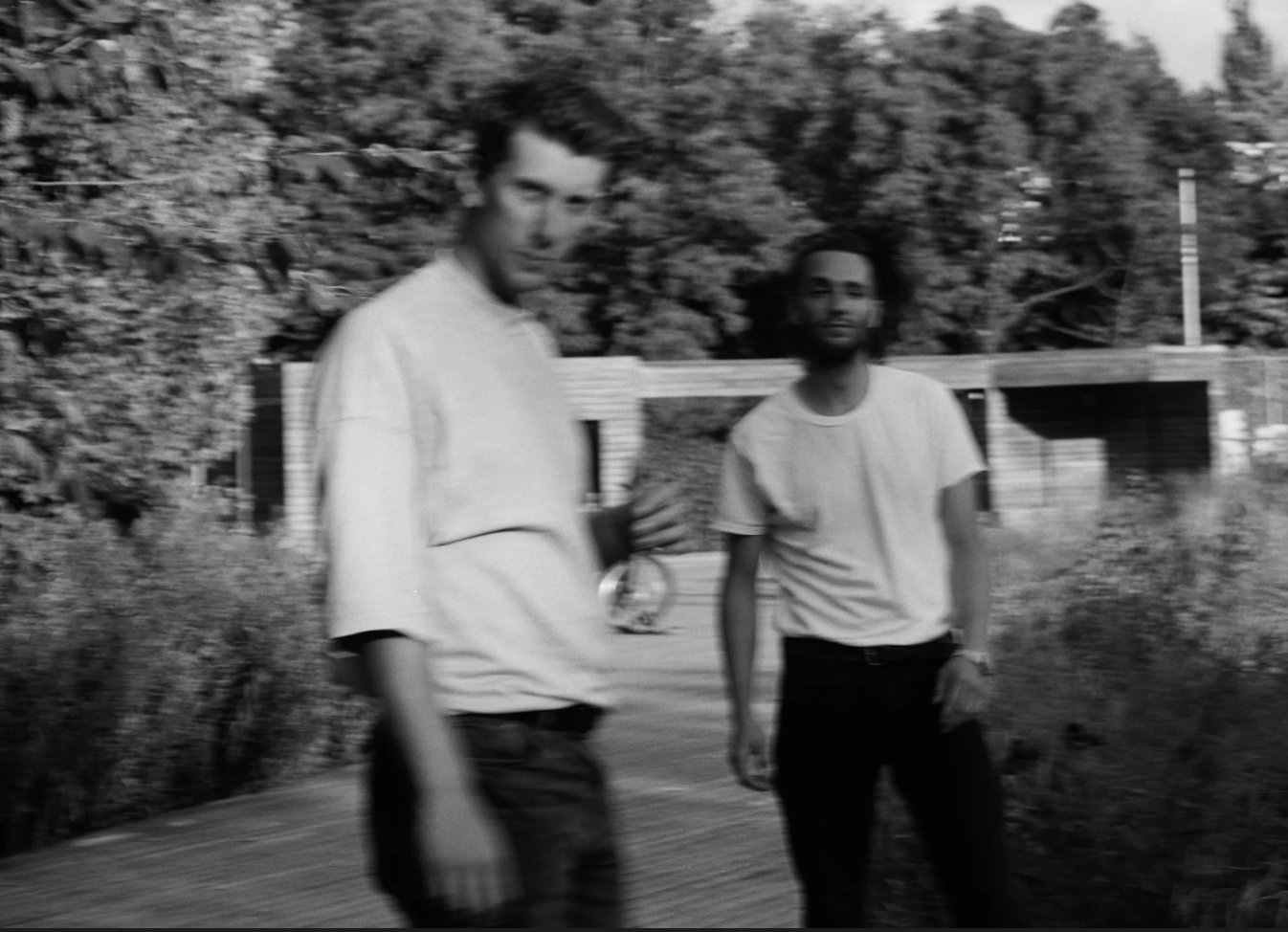 New York musicians Kevin Pariso and Joel Witenberg have been making a name for themselves across the globe with their hazy, reverb-drenched dream pop over the last few years, culminating in their epic new album Existential Playboy. Originally from Melbourne and Chicago, the duo formed out of a deep creative trust and telepathic ability to create lush indie soundscapes.

Written in the wake of two tumultuous relationships and coinciding with the unexpected death of a close friend, the album has a melancholic sheen and at times, apathetic lyrical content.

Far from the cliche of over-used reverb and nonsense effects, it’s an album containing plenty of grit and danceability. The first single “Away Message” and the emotively charged “Miss You” stand out in particular, employing an infectious grooves and warm guitar riffs. The duo also showcases their ability to explore new production techniques on “Another World,” utilizing more electronic elements in a more somber take on their sound.

The whole LP showcases two artists at the top of their game. Surf Rock Is Dead is drenched in hazy guitars and stark emotions, and it’s a standout for fans of dream-pop. Give it a spin below.