Felix Räuber shares artful visuals to ‘Running out of Time’ 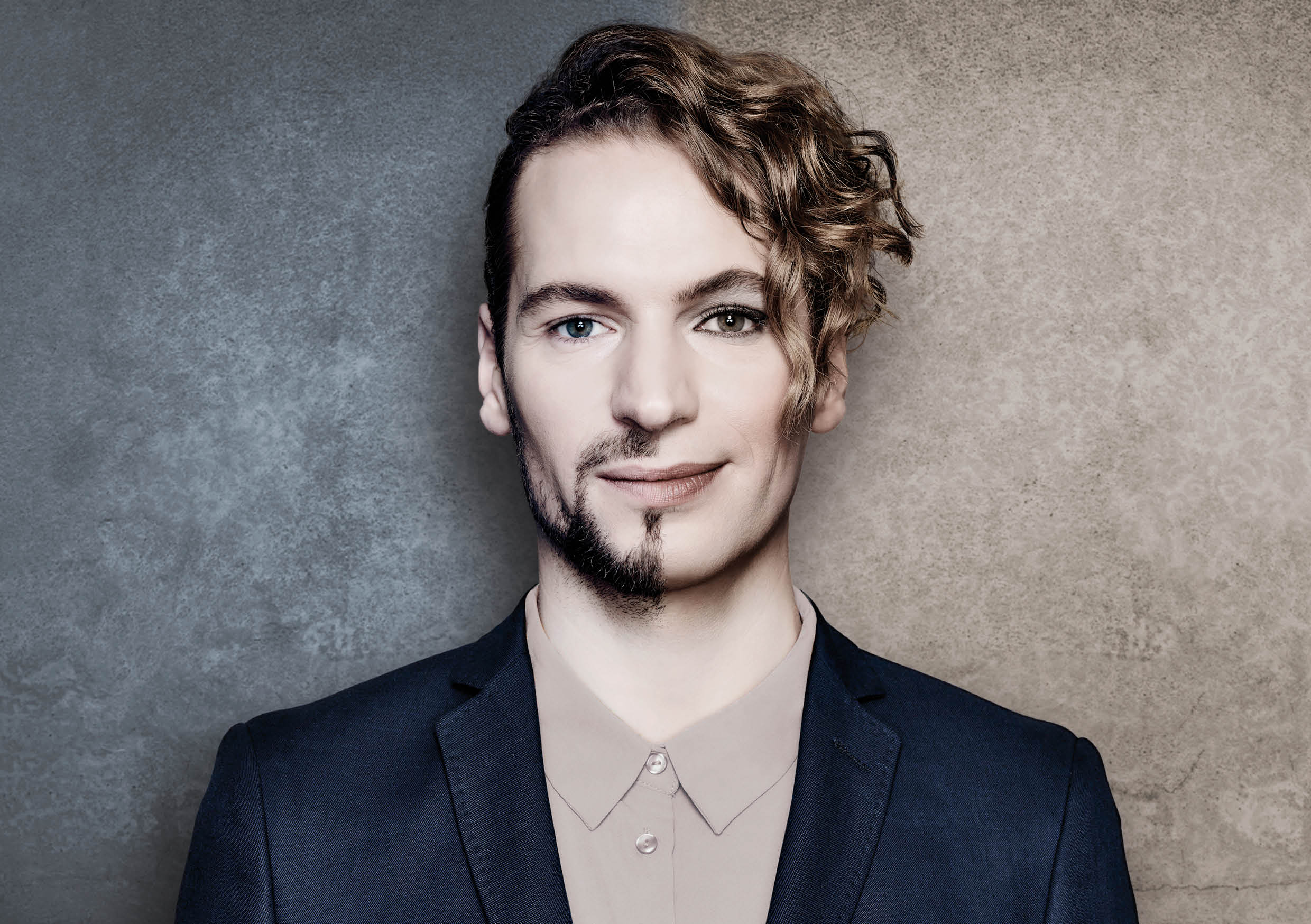 With chart-topping success in his past, Polarkreis 18 frontman Felix Raüber is continuing to triumph in his solo efforts with the inspired Running out of Time. Vivid and otherworldly, the first foray into his second solo EP is anthemic, carrying a level of cinematic pop mastery unmatched in the modern world.

During Polarkreis 18’s indefinite hiatus, Felix has broadened his creative capabilities to incorporate acting and lecturing into his already strong set of skills. This has had a clear and positive impact on his creative output as Running out of Time feels so considered, all-encompassing and well rounded – an artful expression from all sides.

“Running Out Of Time” is one of my most personal songs, as it revises the story of my band Polarkreis 18 and their break up, as well as the coincidental end of my relationship at that time, a time when I had to build up everything again from scratch. My girlfriend plays the main role in it and I wanted to represent evolution and creation graphically and symbolically against each other to represent the big topic of that time in my life.