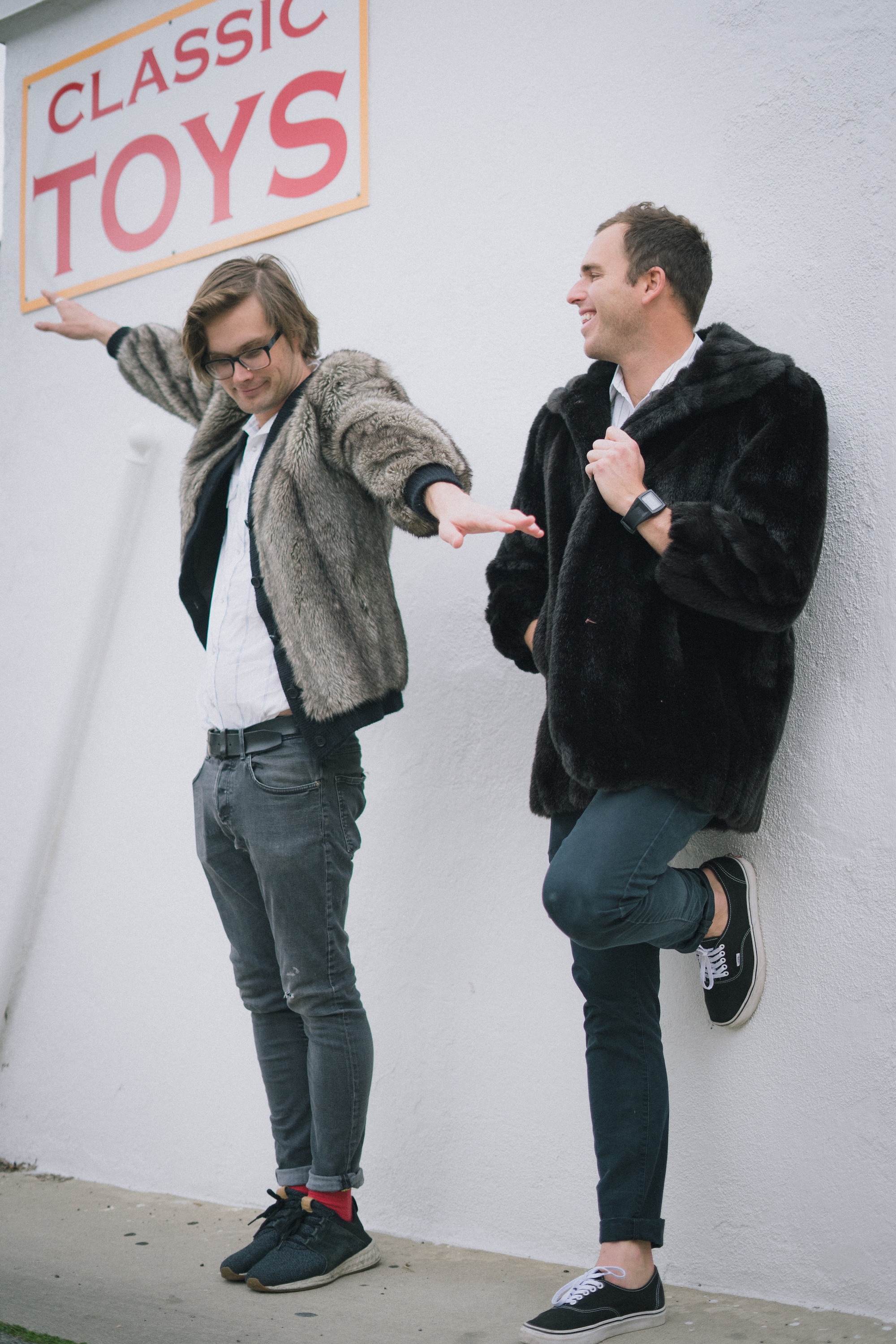 Los Angeles alt-pop outfit Inspired & the Sleep have been churning out tons of great records over the last few years. The group – led by songwriter-producer Max Greenhalgh and multi-instrumentalist Bryce Outcault – possesses a real knack for buoyant melodies and intimate, introspective lyrics. Their shapeshifting musical approach encompasses aspects of R&B, indie-pop, alt-rock and electronica, and the longing vibes run deep throughout (as evidenced by a series of terrific singles they’ve released in the past year).

Today, Impose is stoked to premiere their intoxicating new track “Big Wide World,” the first single off their forthcoming self-titled LP, which drops on March 6, 2020.

With impeccable hooks and lush instrumentals in tow, “Big Wide World” is another groovy, expansive pop gem from the duo. As chameleonic as ever, the song opens on a series of upbeat percussion stabs and wondrous piano melodies that float effortlessly along with Greenhalgh’s soothing, assured voice. “A pillowcase of ecstasy, my thoughts they squirm through the caverns of a brain,” he croons, full of pensive vibes that hit an emotional peak during the track’s stratospheric chorus. Warped psych-pop production, propulsive electro beats, shimmering, jazzy keyboards, and existential thoughts round out this epic single, which ebbs and flows in so many hypnotizing ways before eventually spiraling to its huge, cathartic end. Another addictive tune.

When Inspired & the Sleep drops next March, we’ll be sure to bring you full coverage. But in the meantime, you can check out “Big Wide World” on all streaming services HERE, as well as below via Spotify.