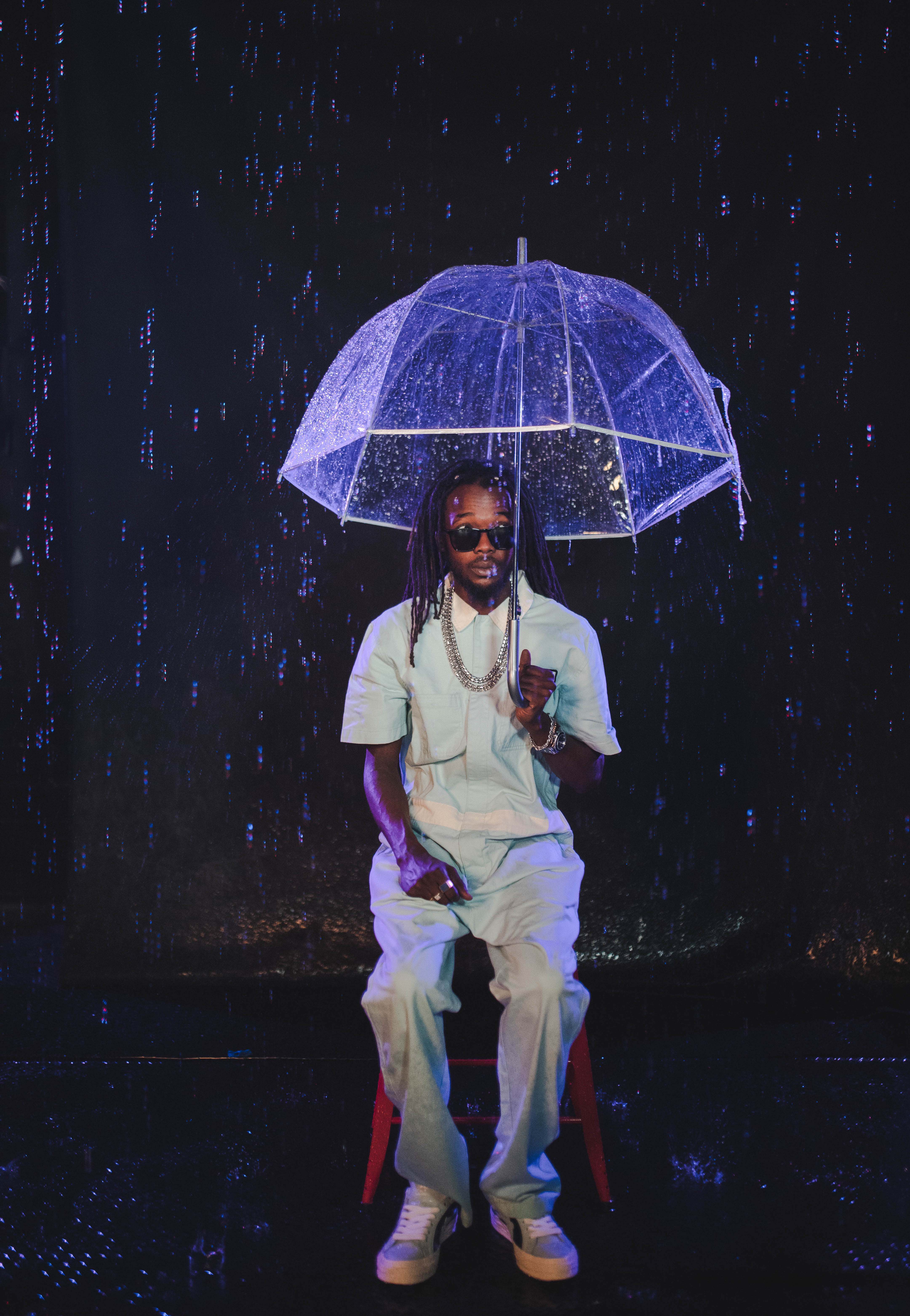 Having held it down as one of the purveyors of the modern hip-hop movement along with his cohorts in Odd Future, L.A. rapper Mike G continues to surprise fans with a stream of forward-thinking tunes.

Going all the way back to his debut mixtape Ali, the original OFWGKTA member has consistently forged his own sonic path. Earlier this year, he dropped his latest EP Exile, a flurry of psychedelic, sultry beats and razor-sharp verses, and one of the best rap releases of the year. So far we’ve seen videos from that record’s first two singles “Purchase” and “Everything That’s Yours, Pt. II.” And today, Impose is thrilled to premiere the vibrant video for spacey Exile highlight “This One.”

Moody shots of raindrops on umbrellas accompany Mike G as his voice floats over slithery, mesmerizing beats – “Penny Hardaway” puns in tow. Exile was  full of confessional themes and poignant verses, and the video for “This One” fittingly positions Mike G front-and-center. It’s yet another dynamic visual highlight as he gears up to release his long-in-the-works debut album Stealth Fighter. When that drops, we’ll be sure to bring you full coverage.

In the meantime, Mike G is scheduled to perform once again at the annual OF-curated Camp Flog Gnaw festival tomorrow at Dodger Stadium. So for everyone out there who’s got tickets, be sure to turn out for his set; he’s one of the best live performers around. And watch the video for “This One” below.