Looms – A Different Variety of Same 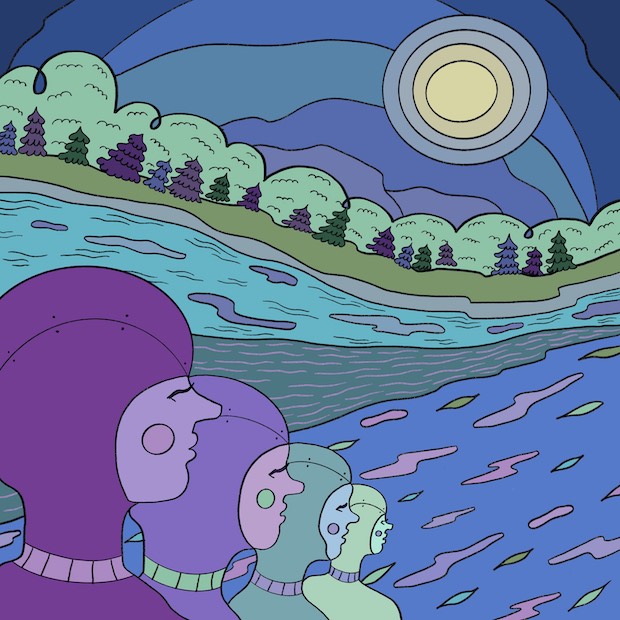 A lot has changed for songwriter Sharif Mekawy since the release of “The Way Up“, the latest full-length from Looms released in May 2019. Joined by Harry Morris Jr., A. Hammond Murray and Louis Cozza, the LP explored themes of love, loss and isolation long before those became overarching themes for everyone worldwide a year later.

Looms managed to keep busy during lockdown having already written a batch of new songs in anticipation of a busy schedule of shows in 2021. “My Stupid Life,” “Obvious” and “A Quieter Way.” The three singles continued in the vein of the band’s self-described dream-punk, delivering deep, rippling sounds on the first, scorching guitars on the second and a closing-time bar-ready ballad on the third.

Today, Looms has compiled these tracks into a proper EP, “A Different Variety of Same,” along with new cuts “A Different Kind of Light” and “Nothin’ Didn’t Change” which we’re happy to be premiering below.

The latter two additions make for a sublime sequence when paired with the first three. “A Different Variety of Same” offers another branch for the lonely souls in all of us to grab, with brilliant songwriting and soulful instrumentation guiding the way.