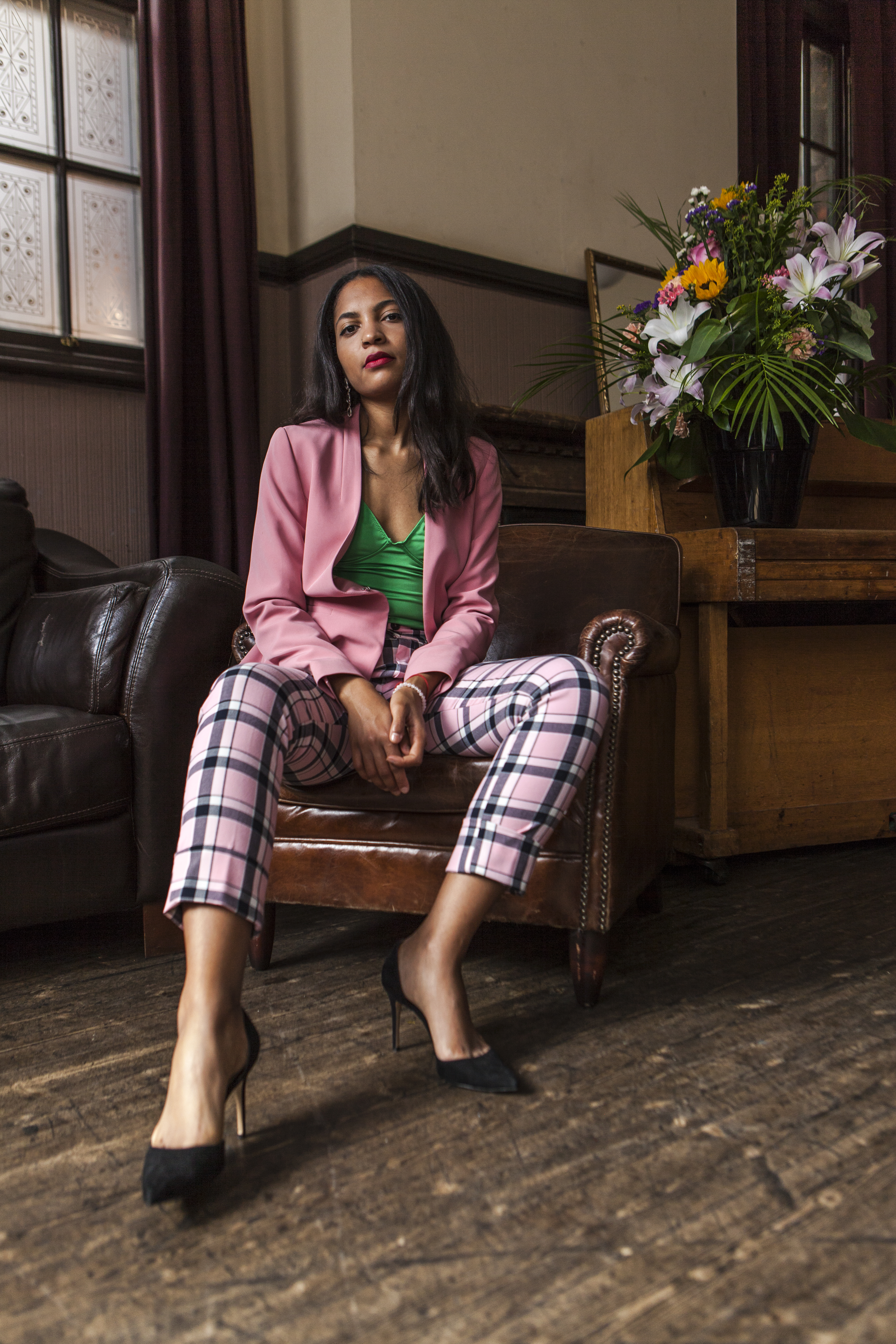 Sans Soucis, is one of the U.K’s most intriguing and gifted new songwriters on the scene. Having only been active for little more than a year, the London-based songwriter, of Afro-Eurpoean heritage has garnered support from the likes of Mahogany Online, as well as received funding from PRS for music. She’s also graced the stage at Union Chapel, O’Meara and Rich Mix in London.

Earlier this year, the enigmatic artist shared the ‘Daffodils’ EP – An uncompromising look into soul, jazz and R’n’B. Influenced by the likes of Lauryn Hill & Lianne La Havas, Sans Soucis has returned with the new single ‘They Asked Me To Stay’. Moving with a mellower style, this showcases the artists impeccable songwriting ability, in it’s purest form. Melancholic and serene in equal measure.