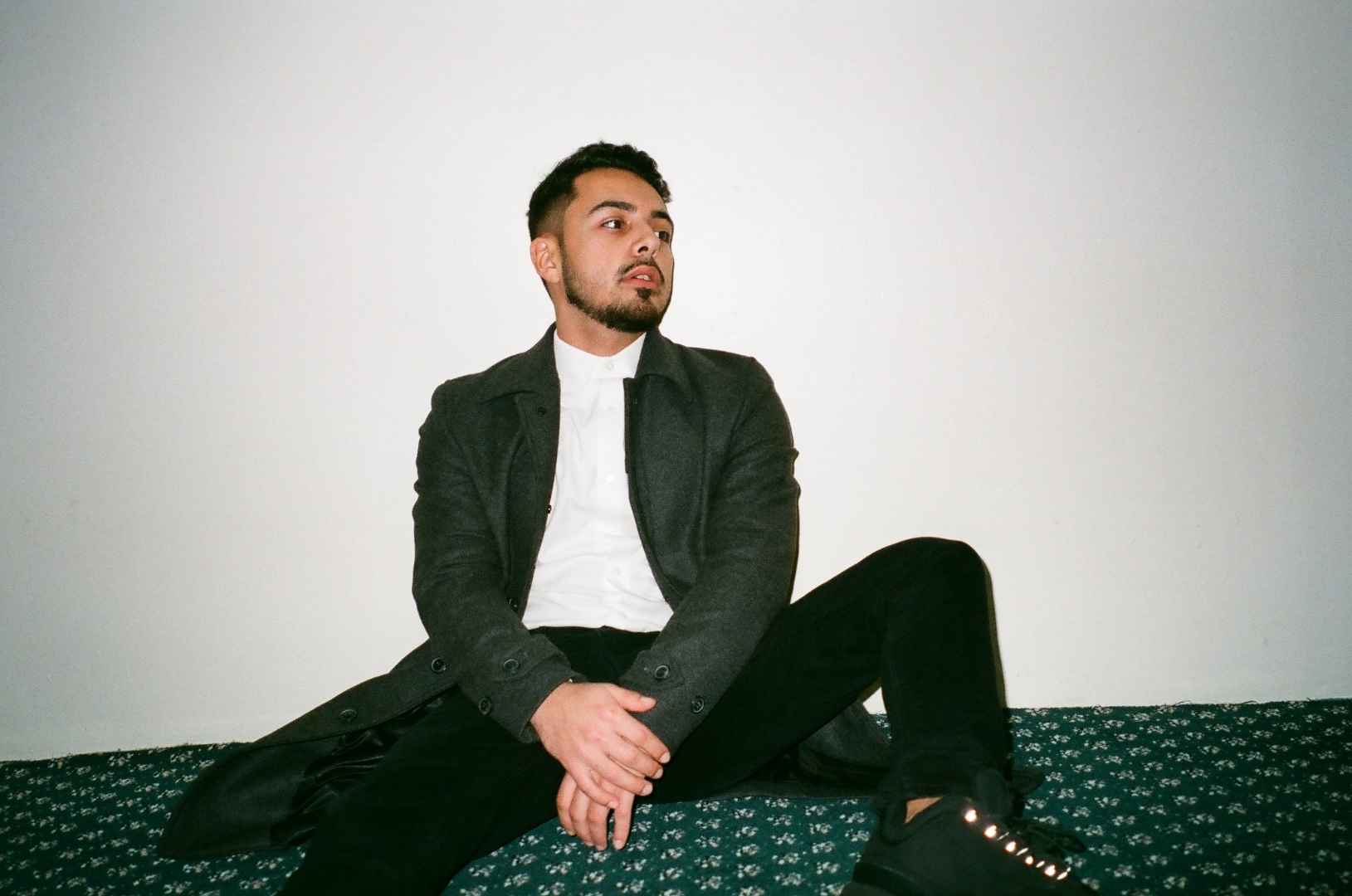 As an artist with a fantastic musical heritage, it seems apt that Tommi Waring would take the path he’s taken

A multi-instrumentalist and self-producing music obsessive, it wasn’t long before Tommi began searching for a path to create and release his music. He took the decision to relocate to London, where he has spent his time working with a number of musical creatives, before developing an effective working relationship with mix engineer Julian Blanco of The Sonic Crew (The studio have previously worked with the likes of Idris Elba, Diplo & Lethal bizzle).

Since then his releases have gone on to stack up hundreds of thousands of streams on Spotify and garner support from Clash Magazine, Wonderland, Earmilk and Complex UK. 2019 sees the Miami-native take on a more soulful approach to songwriting. His new single “Forever”, leans in influences of Blood Orange and Frank Ocean and sits in that sultry electronic groove space. Don’t sleep on this one