Best Reason to Cancel: With three major acts missing from the lineup, cancellation was a heavily debated topic this year. And yes, anxiety and exhaustion sound like serious rock star problems. I feel for Gabriela, Rodrigo y Meg White. But you know you need a break when you go on a drug binge with a prostitute and then attack your husband with the razor you were cutting yourself with when he tries to stop the madness. Amy Winehouse should take all the time she needs.

Best Enabler: The rock stars may need rehab, but I need a drink, especially when surrounded by high school and college students. Being able to buy an entire bottle of Pinot Grigio at ACL is genius. Just a hint, drink at a healthy pace, wine starts tasting a bit pungent after a few hours in the sun.

Best Pyrotechnics: Friday’s fire. I wasn’t there, but my friend Matt Odom, a.k.a. The M.O., said covering the propane explosion made him feel like a real journalist. Anything that validates bloggers is a best in my book.

Best Adorable Yet Possibly Awkward Moment: A very brave young man got himself a very giggly young bride during the Midlake set. The band invited the precious couple on stage so the groom-to-be could get down on one knee in front of a huge crowd of strangers and pop the question. Fortunately the little lady said yes. I wonder if Midlake would have stilled played “Young Bride” if she declined.

Best Headlining Set: I am torn between the grand theatrics of Arcade Fire and the sublime simplicity of Wilco. Arcade Fire has capitalized on their Neon Bible success by creating a cinematic live show that matches their symphonic sound. On the other hand, Jeff Tweedy remains a man and his band, captivating the audience with sheer talent. OK, maybe Bjork came out on top, how could the mere mortals beat such an explosive and ethereal performance?

Best Song: The luau theme was perfect for My Morning Jacket’s “One Big Holiday”. Hidden behind a long blond wig, Jim James lead his lei-clad band through the rousing anthem at sunset. True music festival magic.

Best Party: Ghostland Observatory and Dr. Dog at Stubb’s. I danced insanely at the Ghostland festival set and was still blown away by the afterparty performance two hours later. Dr. Dog has been at the top of my playlist all summer, and their intimate show inside lived up to their huge studio sound. The bill was an amazing replacement for the White Stripes. Because, to be painfully honest here, Jack White just can’t shake it like Aaron Behrens.

Best Change in Festival Strategy: Going to the festival late each day. It seems counter-intuitive, but I really think you get more bang for your buck when you skip the scattered day shows to save up energy for the packed evening lineup. Plus you need to hit the aftershows, some of the best stuff goes down after dark. Remember kids, this isn’t SXSW or spring break. The 19-year-old body can do some incredible thing, but let’s face it, I’m not 19 any more. Sleep and food and hydration are all good things. Especially in the Texas heat. 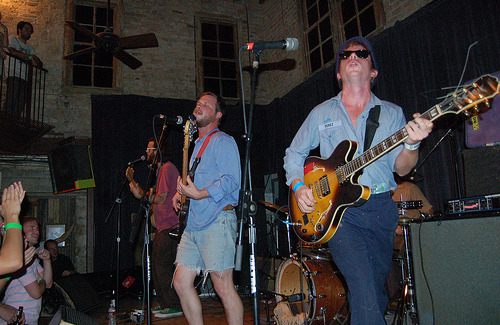 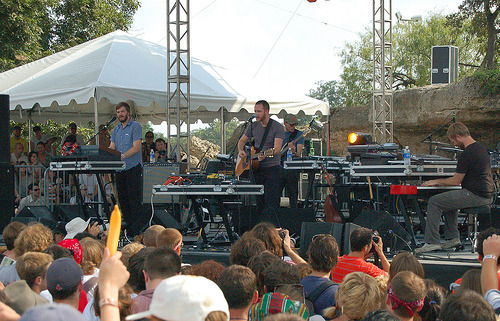 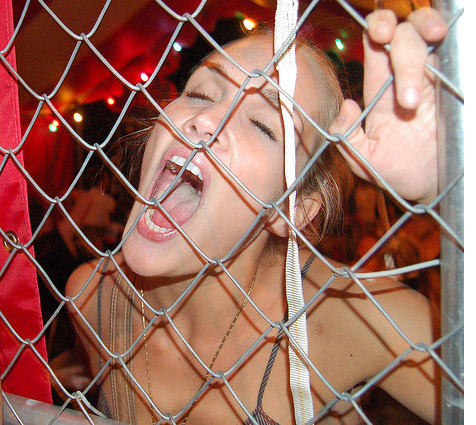 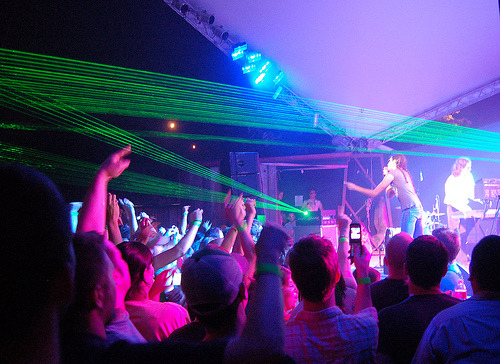