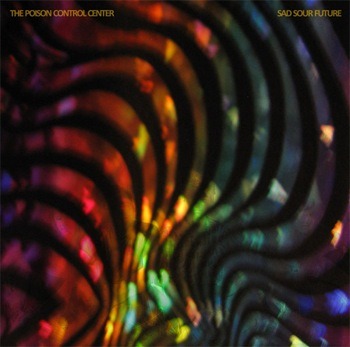 This band is kind of all over the place in terms of their music palette, and that feels appropriate on a subliminal level since the four members lived in four different cities during 2008 and part of 2009, while they were making this record. During this period, they each exchanged a “demo-of-the-day to document their daily life,” and to keep things moving, and what they came up with is a heady, better-than-workmanlike 17-song double album that is non-genre specific and, ultimately, quite freewheeling in its overall musical attitude, and it’s pretty damn entertaining too.

It’s a showcase of influences ranging from Pavement to Big Dipper to the Volcano Suns, but it’s mostly re-configured via the conversational and unforced vocals that persist throughout the record, despite the tone of any particular song. The opening track, “Walls of City Hall,” is great, with its twisty, wiry guitar part and strained vocal.

“By The Wave” is un-self-consciously Pavement-like, but they bounce around so much within any given track that it also calls up memories of NMH and maybe a handful of others. “Being Gone” is loose and lanky and sets another completely different tone. Then, “Stay Golden” gets a hold of you, and there’s more than a suggestion of a clattering Twilight Singers demo-track afoot, but, again, the whole thing comes across as honest and unforced.

And there are still a dozen more songs to go! There’s also some freshly re-constituted and damn fine guitar playing throughout the album, as they seem to fall easily into every song, and every song exists in its own time/space continuum. There’s a geeky, oddball factor at work here too. This band is largely detached and unplugged from the current pop music trends, but this stuff really grows on you.

Existentially, they are decidedly non-contemporary/post-modern, in that they are not playing up to any recognizable sound, yet that makes them more “present” and, therefore, more contemporary than most bands. Everything folds back in on itself, and everything old is new again in their hands. A challenging undertaking, for sure. “A” for effort,” B+” for execution.