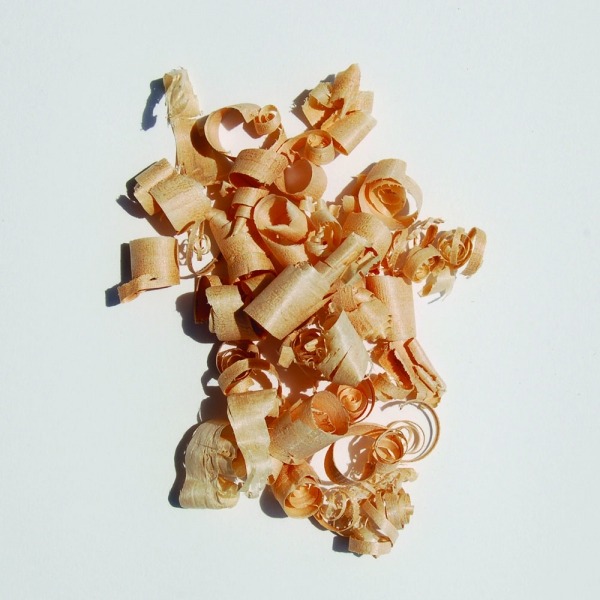 Berkeley, California resident Dan Casey is known as the songwriter, tunesmith, and electronic visionary behind Yalls. On United, the full-length from Gold Robot Records that's been years in the making, Casey offers up some of those personal, intimate recording touches from his solo work along with some digital creations. Even before the Fantasy 7″ and the intimate atmospheres of the solo Empty City disc, folks from the Bay, L.A. and elsewhere spoke of a cult bedroom project on the rise. Yalls has long-been championed as a treasured, creative force by the Bay Area's artists league from Jon Bernson, tUnE-yArDs, Mwahaha, Glenn Jackson from James & Evander, Shortcircles' Matthew Tammariello, and so forth. Delivering on his potential with the audio tectonics of a stylistic Pangea, Yalls shares a collection of evolving and cultured sounds in an appeal to make United a part of your own community.

Casey's music provides a little something for everyone, as he starts the party off with curiously constructed bounce of “Safe Soundsz”. The opener operates on tricked out, pouncing rhythms with a muted-note hook that hits and plinks in a manner that demands attention. On “Leak On”, the East Bay cloud coasts on those key-vocal tones that fall like drops of water into a metal bucket already full of synth-twisted tricks. And if you follow the hints Casey drops, there is an element of the expository to help you like an aisle usher to your seat. “High Society”, for example, presents more of the complex side of Yalls production, where everything in the mix trips to its organic step, with a cannibalized Speak & Spell being thrown in the mix. With echoes of his solo work, “DC” is almost like a clever hidden 'Dan Casey the songwriter'-type of song that is blended in Yalls' alter ego's treatment of electronic keys and rhythmic arrangements. And as alluded to with the wood shavings on the cover of United, there is a feeling that every track and sound was whittled from a natural, local resource. And that title commentary prevails, as “Fresh Part” sounds genuinely fresh, showing that breadth of where electronically sourced music has become in today's world, in all of its intricacies. “Terrain” gallops with hooves and heels across an electronic composition that brings a pastiche of foreign-sought synth presets from the eastern and western hemispheres.

The much beloved “Warlords” sends out some of those electricity-conducive weather balloons out into the cloudy stratospheres of the world from the bedrooms and warehouse practice spaces of the East Bay. Yalls shares with everyone some of the best-kept-open-secrets of the Bay Area rise to prominence in the electronic music undergrounds, like an amalgamation of creativity found in locals like Glenn Jackson or Parentz. Crowd-pleaser cuts like “Cooking” make something good with recipes of the wonder that has been made throughout the various home-baked indie projects of the EU since the early oughts. The unity vibes continue to heat up as the Yalls international anthem of “Unite” sends up more glorious pop balloons to the sky that could work as the album's epic closer. An even closer listen to the title track also finds a closer alignment to a recent Parentz single, “FP&B<3Z:PART1“, that strikes a regional resemblance.

But we are only brought to the next chapter, as “Butterfalls” focuses pulsing frequencies that fluctuate between the low and high that mimic the sensations of an out of body experience. The organically grown echoes from Casey's Empty City solo work seems to have enriched the Yalls sound, as the acoustics of Dan's voice and the sparse treatment of the bass and drums become a foundation for further experiments.There is a real heart that beats even beyond the percussion throughout United, where the closing number “Finalized” sounds reluctant to say goodbye to the listener on account of how the organ's sustain holds the listener close and begging for a little more time.

The dichotomies between the solo artist and the Yalls creative producer can be heard in harmonic unison on those aforementioned tracks, showcasing the meeting of the acoustically-minded singer-songwriter and the behind-the-boards magician. Dan's vocal presence on “Butterfalls”, “Warlords”, and “DC” provide a welcomed presence to the creative digital mix, leaving the listener wanting even more. An album that reps the East Bay's sense of boisterous style so hard might enjoy a deeper unity with one of those ubiquitous “feature” or “collab” spot from a local denizen. But for the debut Yalls album, Casey features his own eclectic approach to production that provides elaborate canvases for others and himself to create outward from. United sets tones of togetherness, with an open ended door of encouragement that hints at future chances of collaborations, layers of remix possibilities, new variations, and new shared perspectives. This is the Yalls magnum opus, an album that stands alone, and will only be strengthened and further empowered and enriched by future amendments, alterations, and collaborative inclusions.