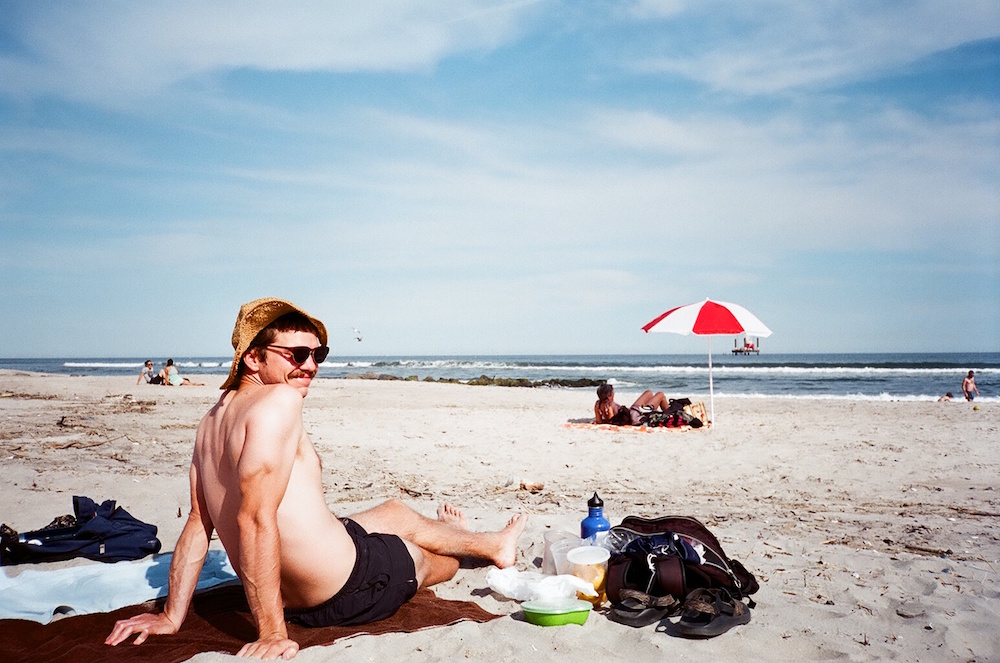 Big Eater is the solo project of Seattle’s Matt Bachmann. Matt moved to New York City in 2014 and formed a band, and they released their debut record in 2015, titled In Between. They start their tour today, and they’ve also just released a brand new music video to their track, “Long Summer Nights,” and you can catch it here first.

The video starts with a slow mo video of a person bungee jumping, and it looks like a blast. The vocals are soft and gentle, which matches the video as the person swings back and forth, up and down. As the music picks up the pace, so does the speed of the bungee jumpers. The color distortions and overlays of the video create a trippy visual, and it looks awesome. It’s definitely something we’d want to enjoy on a long summer night.

This video is simple but so cool, so you definitely don’t want to miss out.

Big Eater’s debut album is available for purchase now via Help Yourself Records.