EXCLUSIVE SCREENING PREMIERE: Exit 8, A Stunning, Mysterious Visual Album by Tyler Digital You Do NOT Want to Miss 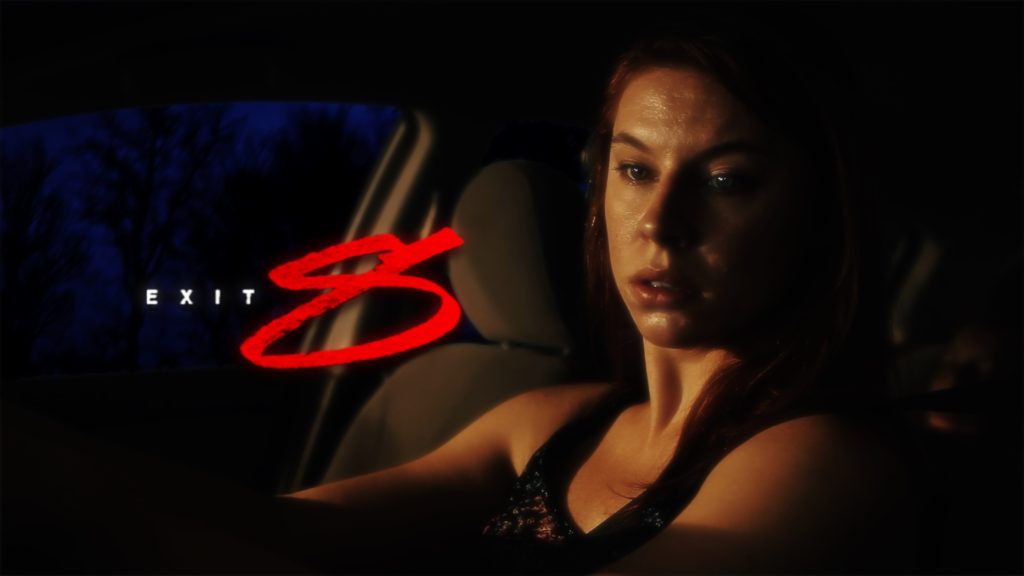 If you’re looking for a thriller to add to your list of must-sees this summer, you aren’t going to find it among the list of blockbusters set to hit your local theater. Instead, we have found one of the most suspenseful works in Tyler Digital‘s visual album/short film extravaganza, which we have available for you to stream before the album itself is available anywhere else.

We recently premiered Tyler Digital’s track “Straight to the Head”, describing the song itself as “a lullaby of fantasies you don’t necessarily want to wake up from” and noted the Digital’s attention to detail. The full album Exit 8 and its accompanying short film is no different. Writer/Director Franklin Jones did a stunning job with the visuals, setting the tone of suspense and making you sit on the edge of your seat as a phenomenal storyline plays out in front of you to the music of Exit 8. “Ultimately, Exit 8 is a journey between extremes,” Jones expands. “The head-spinning visuals and Tyler’s ‘Omg-This-Is-Incredible’ music are your guides on a midnight odyssey that fatefully connects maternal instinct with relentless compulsion.”

And boy, do your maternal instincts kick in. In a “I may not have active ovaries or I may be a man with no ovaries at all, but I still feel a pull to protect both this child and this woman in a strange way” way. This feeling couldn’t have been pulled off without a fantastic set of actors–namely, Samantha Elkins, Travis Bailey, and Hannah Lees accompanied by the voice of Evan Simmons–and an insanely dedicated crew (listed below).

The music from Exit 8 and the concept behind the video go hand-in-hand for me. Having been raised with the distinct desire to score films and television shows, I can tell when a music producer has been chosen wisely. The fact that people are now taking concepts and mirroring visuals to the sound is indescribable to me, and an immensely incredible step in the realm of experimental art. And I’m not the only one who thinks so. “For me, shaping the music & visual aesthetic of Exit 8 was liberating from a creative standpoint,” elaborates Digital. “And I relate that feeling to the scene in Aladdin when Jafar gets to become the evil genie.”

Who doesn’t love a reference to a Disney movie? Plus, the Hitchcockian nature of this storyline is palpable, making it something we perhaps adore more than we should. And who hasn’t been searching for the perfect film to get their minds racing and, perhaps, their own creative juices flowing. Exit 8 is it.

So now it’s your turn to determine if this woman trying to escape her past will succeed or not.  Only time will tell.