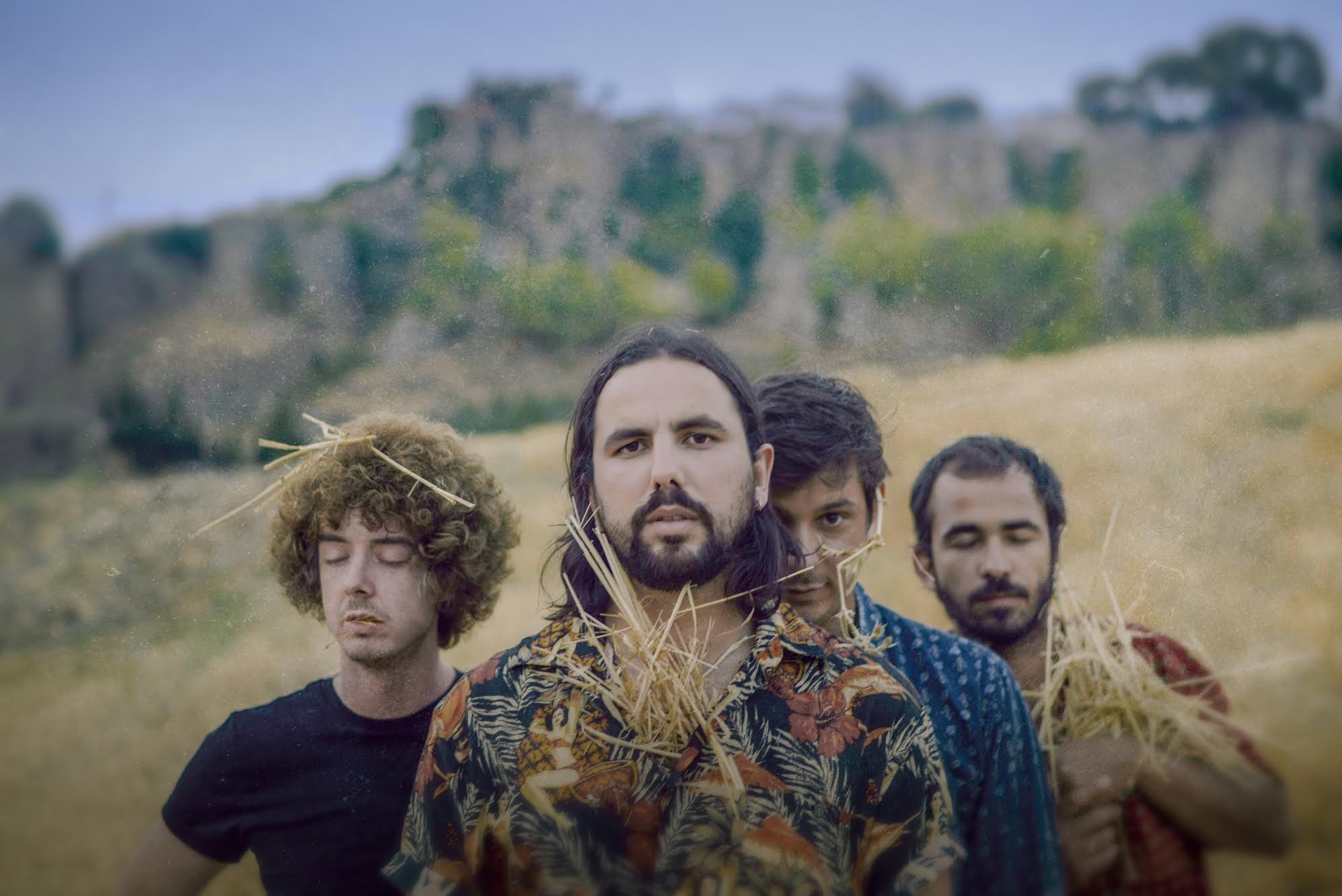 A hot topic on the tip of a lot of peoples tongues is the concept of living in the moment, and Time For T are expressively pulling focus to it with the their iconic brand of “tropical folk rock”, on the newly released video for recent single “Screenshot.”

Noted as sitting between the styles of Fela Kuti and Bob Dylan, their colorful impulses paint an almost cinematic soundscape against the video which portrays a conscious look at the role that mobile phones play in peoples lives – an important message easily digested from the perfectly arranged release.