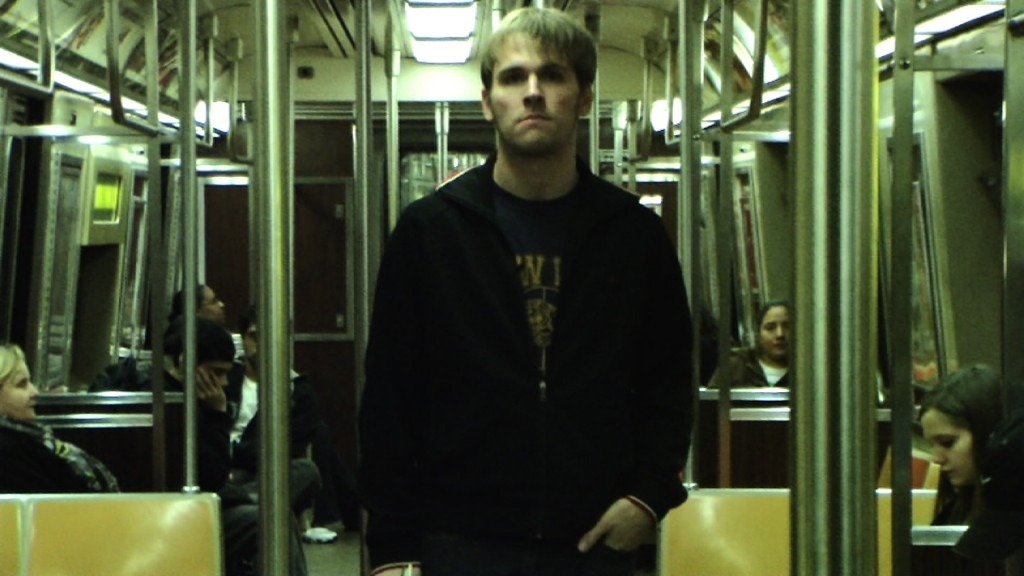 Over at the internet literary mag of the future HTML Giant, it's Mean Week. The HTML Giant contributors throw invectives at themselves, less successful indie-lit blogs and small-ish lit mags. Guess it's a way to make satire at themselves and hopefully the readers understand the satire as well. But sometimes they don't. Insults are all fun and games until someone starts talking about belly rubs and has to go sound off on another website. Nasty.

But HTML Giant general purveyor Blake Butler, author of Scorch Atlas and forthcoming work from Harper Perennial, has come up with some quality stuff in all actuality. Though Blake is the starter of the site (I think) he lets it run amuck for the most part, never issuing a controlling editorial hand, usually just spurring on conversation while letting the rabble rouse.

But he did write this piece called, “Sh** I Don't Like About Writers and Writing.” It details some things he hates about writing. Specific hates include:

“- People who say dreams shouldn’t be in fiction

– Dreamlike fiction that is impressed with its dreamlikeness”

And how about this despicable stuff:

– Readings where it costs money to get in unless you get something cool for coming in because it’s a special occasion or at least some free booze, but really I can buy my own booze

– Readings where there are more than 4 readers”

“- Editors who specify “Editor in Chief” : What is this, the Daily Planet?

– Editors who think they know better, and thus can overrule, the author, unless that’s actually true

And slam it down with:

“- Talking about the internet

– “How so many days I don’t know why I write. How I really mean that and am not trying to sound mellowdramatic [sic]…”

Snap and more snap. It's a fit of honesty in a world where there is so much posturing. Read the whole thing. It's good, manifesto-like.