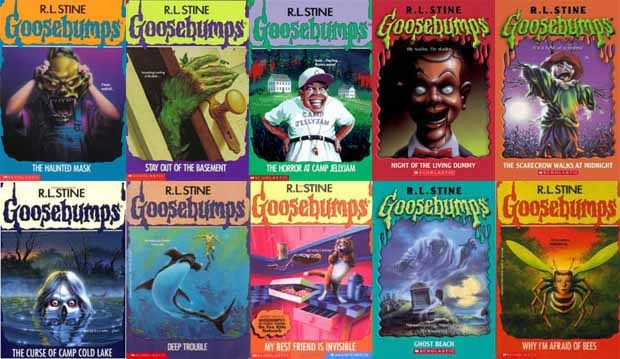 Blah, blah, blah, end of the year lists are hard. I think that’s truer for books more than music or movies or [insert media here] because of the amount of time. It just takes longer to get, to understand how the book functions and works. I checked a few books I had written down and consumed this year, only to realize their years say 2009 or 2008 or 2004 on them.

The best reading experiences I’ve had this year didn’t come from 2010–and I’ll count Chris Bachelder’s Bear vs. Shark, and Eat When You Feel Sad by Zachary German, and 1/4 of the Faulkner oeuvre in there. Maybe that last one shouldn’t count.

That’s my disclaimer. Here are the books I did like that came out this year, alphabetically.

Although Of Course You End Up Becoming Yourself by David Lipsky

Guess this isn’t fiction, but it is about fiction and these conversations flow so nicely and we’re there, we’re all the way there.

Everything Here is the Best Thing Ever by Justin Taylor

Where spirituality means young humanity, and I can’t wait to see what his next one brings.

This isn’t America, only upper white bread liberal problem America. Something compelled me forward, not in a genre-type way, but with writing that gave and then snatched back. Could’ve skipped the environmental scenes, but still excellent.

A great idea, it almost unwraps itself over its own bounds, only to reel itself back in at the brink. Didn’t love the end, but was enraptured all the way through.

Laughter most of the time, in awe how sparse the mundane is.

Ok, ok, no matter what you think of him, he had me on the first page. That he took something that could have easily been a silly farce into something unresolvable and dark has my admiration.

Taste of Penny by Jeff Parker

The errant liftgates and related stories make us all realize there are bigger mishaps and idiots out there beyond ourselves. Also make us realize that Jeff Parker is no idiot.

The Ask by Sam Lipsyte

Note: No women writers on this list is appalling but here are some I've heard great stuff about that I want to check out soon–The Possessed by Elif Batum, Daddy by Lindsay Hunter, A Visit From the Goon Squad by Jennifer Egan and Orange Eats Creeps by Grace Krilanovich.