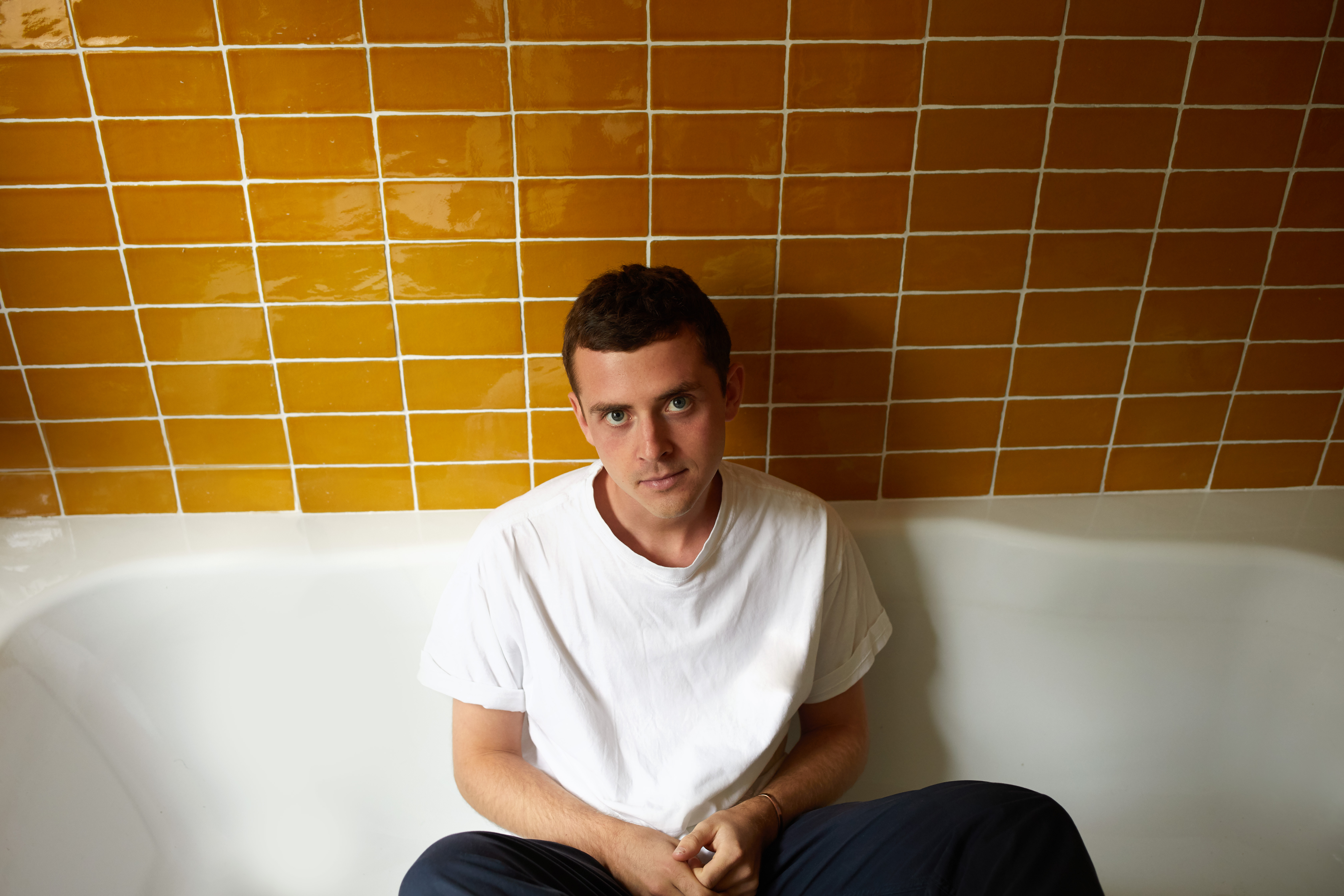 Originally from The Wirral, Charlie is all about telling stories through his music and he’s got plenty to recall. Whether it’s his time recording music in a basement in Thailand, or the time he spent 30 days playing a show every night, sleeping on sofas up and down the UK.

His songwriting ability is the foundation of his now effervescent musical journey. He’s supported James Bay, Marika Hackman, Nathaniel Rateliff & James Morrison. He’s also sold-out a number of headline shows and was recently added to New Music Friday. We caught up with the UK Songwriter to see what was next for 2019.
1. Hi Charlie, can you introduce yourself to the Impose faithful?

I’m a musician from the Wirral who lives in Manchester,UK. I write songs, play songs, do graphic design and spend most of my days wishing I lived by the sea (but who doesn’t?)

2. Talk to us a bit about your musical journey, who influenced you the most growing up?

Louis Armstrong is the sound of my childhood, his music was always on and is loved by every generation in family. I then spent my teenage years obsessed with the blues (from Son House to Rolling Stones via Howling Wolf). I’d listen to it almost exclusively and play it the whole time. I was a bit of a snob to be honest. But someone I greatly respect in music said to me “you can’t say you don’t like an entire genre, you just haven’t found the right song”, so these days I’ve got pretty open ears and I’d like to think my music reflects that. When I approached these new songs particularly, I didn’t feel restricted by genre.

3. You’ve supported some massive artists over the past few years.. What’s been your favourite gig and why?

I’d probably have to say the last show I did on tour with Susanne Sundfor last year in Berlin. It was this beautiful space called Silent Green and one of the biggest shows I’d done. She seemed to attract the most respectful audience and it felt like they were really listening to every word. I remember thinking how cool it was to be so far from home playing to so many people. Definitely the best biggest buzz I’ve felt.

4. You spent some time sofa surfing across the UK, Did you manage to spend much time with fans?

I spent all day everyday with them! Every person who put on a show became a promoter for the night. They gathered their friends, cooked us food, bought the merch – it was amazing. I learnt so much about myself and about what I want from my music on that tour.

5. How important do you feel it is to bridge the personal connection, between fans and artists in 2019

It’s the most important thing and something I will always be working on. I’ve been very lucky to have had some amazing support from Spotify, the money I’ve earned from streams has funded these new releases! But a million streams by people who don’t know what they’re listening to isn’t as meaningful as 10,000 streams by people who care about the song. I try to focus on the 10,000.

6. Tell us a little about your new single

It’s a song about knocking down emotional walls you’ve built up and allowing yourself to fall completely in love with someone. It comes from a place of pure joy, but I found getting to that place doesn’t come without its struggles. I wrote it about a year into my relationship, so it is very much looking back to appreciate the present.
I wrote the song with two fantastic writers called Alfie Jackson and Gethin Pearson in a basement in South Wales and recorded it with Jonas Wallin (who has sort of become my musical big brother!)

I’m doing a couple of shows in support of Joe Doleman on the 5th&7th March, then hopefully some festival will fall into place over the summer. In the meantime I’m going keep releasing music in the hope that it enables me to make more!