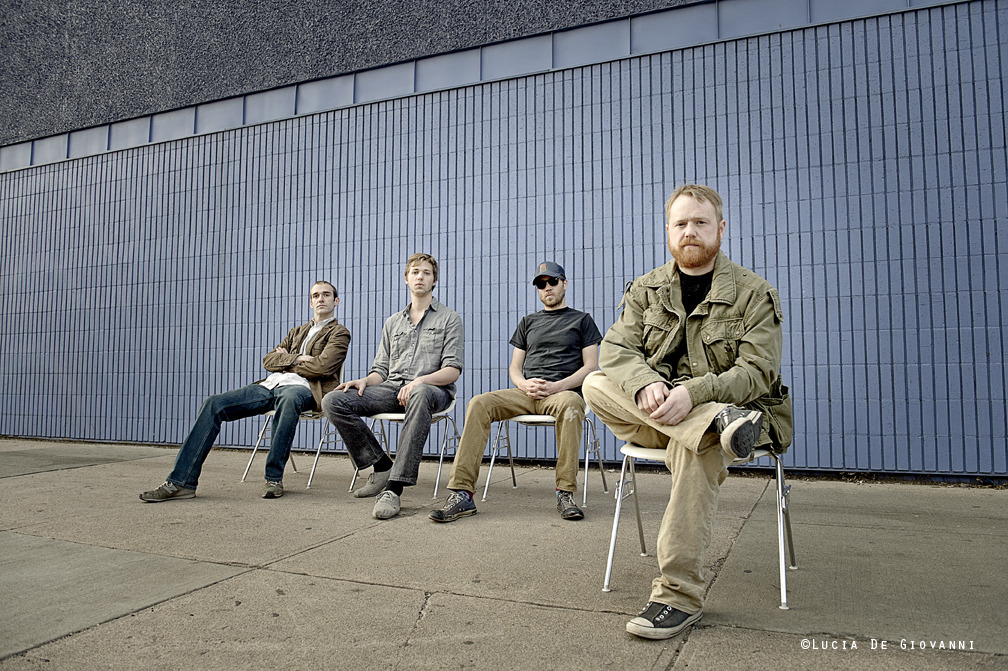 We are honored to break this collaboration between Das Racist's Victor Vazquez, a.k.a. Kool A.D, Pictureplane, Fake Four label head Ceschi Ramos and Sole for the track “Coke Rap.” Available on the upcoming mixtape Nuclear Winter Vol. 2 available on Sole's website free of charge, which Sole is hyping as:

“Coke Rap” kicks off with the ego-accelerated deliveries by Ceschi Ramos, followed by Pictureplane's Travis Egedy and Sole rhyming tales of street grit and grandeur. Kool A.D. brings a surreal distorted chorus flow inspired by Queen's “We Will Rock You,” with promises of “we will, we will, rock you sock you” before divulging into the purposefully vacuous and alliterative amphetimine mimicked babble of “anything, anything, anything, anything.” The production echoes that recent Pictureplane “Post Physical” single if equipped with what I am told is a Katy Perry sampled buzz beat thumping throughout the track.

The Nuclear Winter Vol. 2 mixtape is part of the opening ceremonies for the new Sole and the Skyrider Band album Hello Cruel World, which features the talents of Lil B, Xiu Xiu, Pictureplane, Sage Francis, Isaiah Toothtaker, Pedestrian, Mestizo and probably a few others I can't think of right now. Early previews of the album indicate some of Sole's best work since the Bottle of Humans and Selling Live Water that surveys the contemporary and not too distant future landscapes of hip-hop dialectics, indie musings and club beat. Hello Cruel World debuts July 19 on Fake Four Inc.