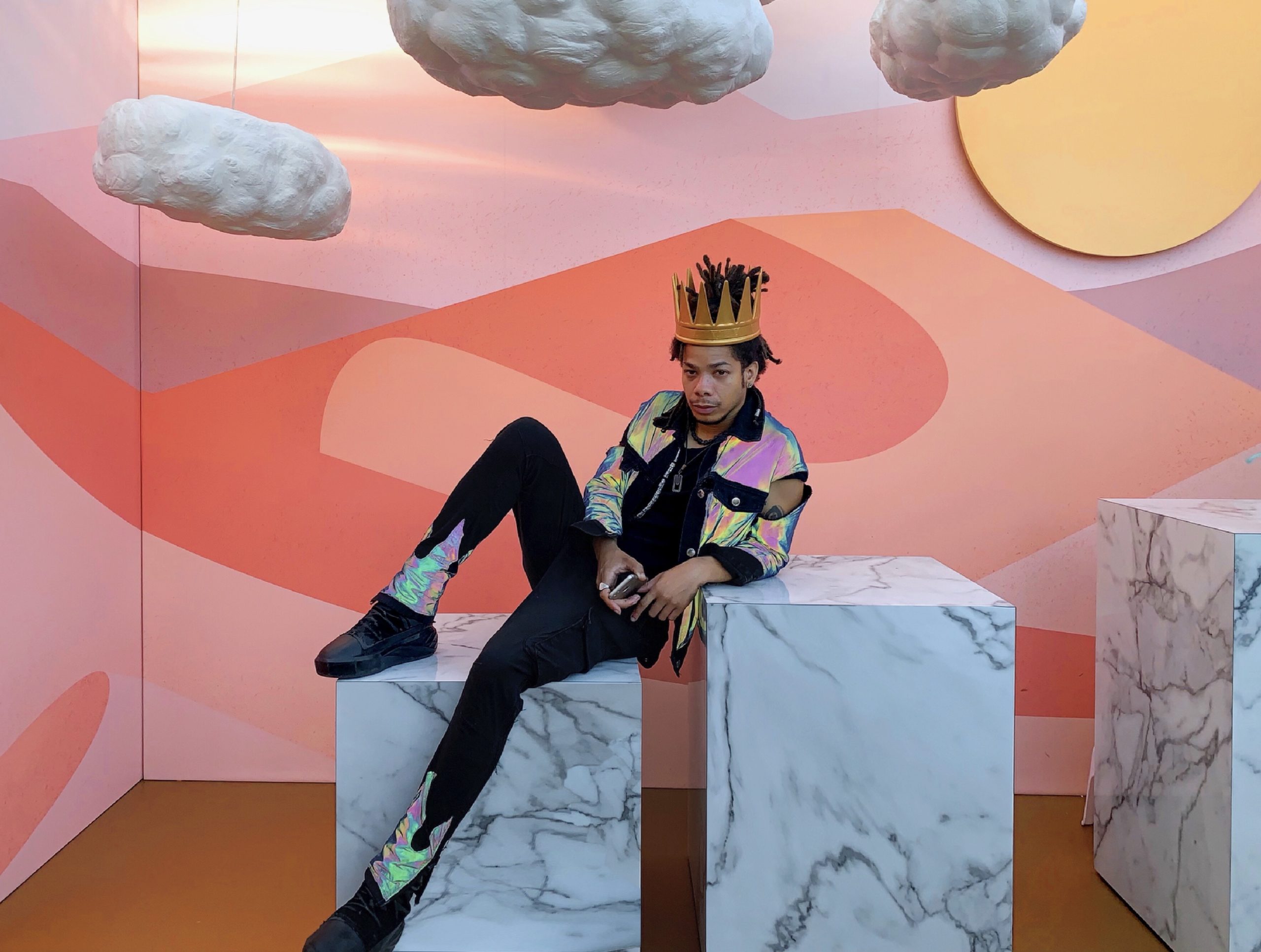 Artists are known for intermingling with other creatives in the space regardless of their medium of expertise. Some utilize it supremely well by leaps and bounds. Justo Ontario, a soul-R&B jack of all trades, exemplifies this ambitious aesthetic. From being a musical staple working with incubators like Dauntless Media, to modeling for Proto by Space and Made in Afrooklyn (just to name a few), he sees no limits to his infinite reach. His stage performances bring modern crooning into full swing with an exhilarating flair. Justo dominates and does so with a suave appeal. With the release of his new single, “Forever Alive“, he proves yet again that he is an artist to the core with much more yet to be unleashed.

The track begins with an introspective vocal preach that launches into a beat-driven surge of soul. Justo is singing to the masses to offer some solace. The track’s groove is smooth with a kick that bounces off the eardrums with poise. Mr. Ontario’s depth of song is apparent through his focused vocals, even when repeated. Each lyric has weight and he knows it well. Even when his voice seems soft, it has a punch that resonates beyond the medium. Some form of enchantment is summoned through his distinct crooning. Justo’s listeners will be sure to be keeping this earwig of a song rotating well in their heads for days to come.

Justo took some time to sit down with us and dive into his process for this single, and what fans can expect in the near future. Read that interview and give “Forever Alive” a spin below.

What was the process like for making this great tune?

The process for making this record was pretty quick but organic. It was my first time working with Producer Omari Clarke. Though I knew Omari for about a year already, we never made anything together so when we finally did, it was just as simple as two friends coming together doing what they love. Omari started playing the synth chords you hear in the very beginning of the song and once I reacted to what he was playing, he knew that was it. We worked on the drums together, Omari added all the other components. After that, I instantly started singing the hook of the song and from there the lyrics to the verse and the chant at the end just started flying to me, you know?

How has your craft grown in this piece?

I’d say it’s grown very gracefully and naturally. This record helped me to once again realize that my best work comes from me just sticking to what I hear and feel naturally with any production. Before I was spending way too much time TRYING to come up with something different versus letting what’s already different about me and my sound just breathe, you know? This record really ignited a new flame within me.

2020 I will be focusing on [constantly] releasing new singles and visuals. I haven’t put out any new music in a while annd I haven’t had any new videos either in a VERY long time, so I feel I owe it to my fans and myself. I also will be collaborating a lot more with other artists too so I’m very excited about that as well.