Get out of my dreams—and into my car. 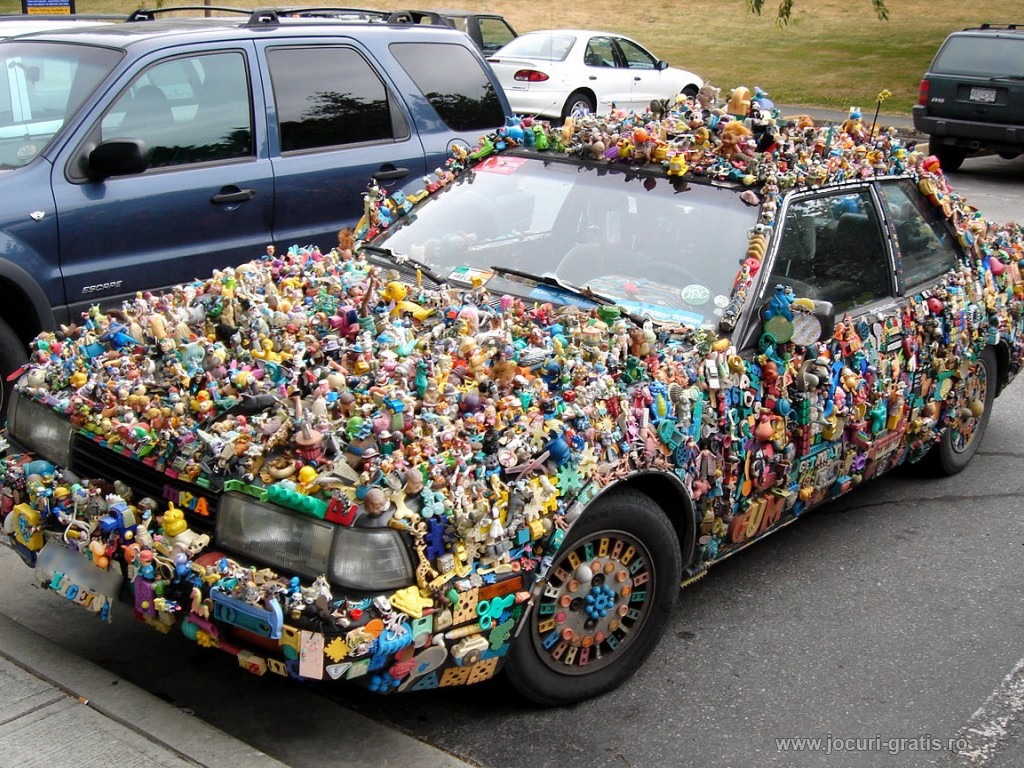 Looking across the sun-blanketed asphalt, through the haze that rises off the blazing hot tar. The roaring of turbocharged engines pushed to their limits and then some. The camaraderie of legions of alcohol-fueled fans cheering on their favorite multicolored speed machine, emblazoned with recognizable logos of the laundry detergents, beers, and snack cakes they use everyday. Who wouldn’t like this kind of thing? Normal people. Normal, decent people. That’s who.

Okay, perhaps it’s a tad accusatory to just blanket state that all motorsports fans are drunken hillbillies, or wife-beating inbreds that can’t even count up to the number five, let alone 500, the standard amount of laps driven in your typical redneck roulette match, because it’s unfair to generalize, but those guys are in there. I guarantee you won’t find a single pair of diesel fuel-stained coveralls on a shoeless man or a couple having sex in a tipped over port-a-potty at Wimbledon, and not just because tennis is too boring to watch when you’re high on meth, but for the simple fact that it takes different strokes for different folks. Some people enjoy watching other people drive around in circles for hours with brief snippets of “Rock You Like Hurricane” interspersed at random intervals, while others enjoy watching a ball bounce back and forth between two points to the soundtrack of syncopated grunting. We’re all wired differently.

I personally don’t understand car racing culture. I’m comfortable with the excessive drinking, the devil-may-care attitudes toward shirtlessness, and the general white trashery that is synonymous with the sport (it’s not really a sport), but that’s not the problem. I’m just not a car guy. I’m pretty sure it’s something you have to be born with. If movies have taught me anything, it’s that racecar drivers are often the products of illicit affairs between moonshine runners, and rebellious teenage girls eager to displease their racecar driving fathers, and they’re born in the backs of stock cars during high speed police chases, and that just wasn’t something that was in the cards for me. I was born the product of a tournament bowling factory worker and a teenage cosmetology student. Boom. Comedian.

I will never understand the fascination that some people have with automobiles. How many horses worth of power does it have? Is it a slant stick block hammer, or does the four floor column have drive shaft up the console? Do you have to diesel the chassis, or is it one of those manual type ones? I guess I’ll just never know the answers to these and other common car queries. I didn’t grow up in the garage, working on engines with my dad and his buddies, I had a Nintendo, and that taught me plenty of useful skills. The only thing I know about cars is where the gas goes, and that if you leave the hood up and stare at the engine long enough, a group of folks who do know something about cars will eventually gravitate toward it, and offer suggestions on how to improve it’s overall performance.

Cars have been strictly a means of conveyance in my life, and there has never been any fun associated with them. They have lead me to accidents, arrests, and various destinations where upon arriving, I would ultimately fail at something (maybe not the car’s fault but it brought me there). I bought my first car when I was twenty-two from my neighbor for $300 and I drove it for three months. It got two flat tires, so I left it in a parking lot, and never saw it again. My second car I bought in 2001. I’m still driving it today and it’s never been washed. End of story. Hopefully, I can just keep this same one for the next forty years or so. I’m not sure how long cars actually last, because knowing stuff about them is kind of a boring hobby if you ask me. Now if you don’t mind, I gotta go take a ride to the post office. These stamps ain’t gonna collect themselves.