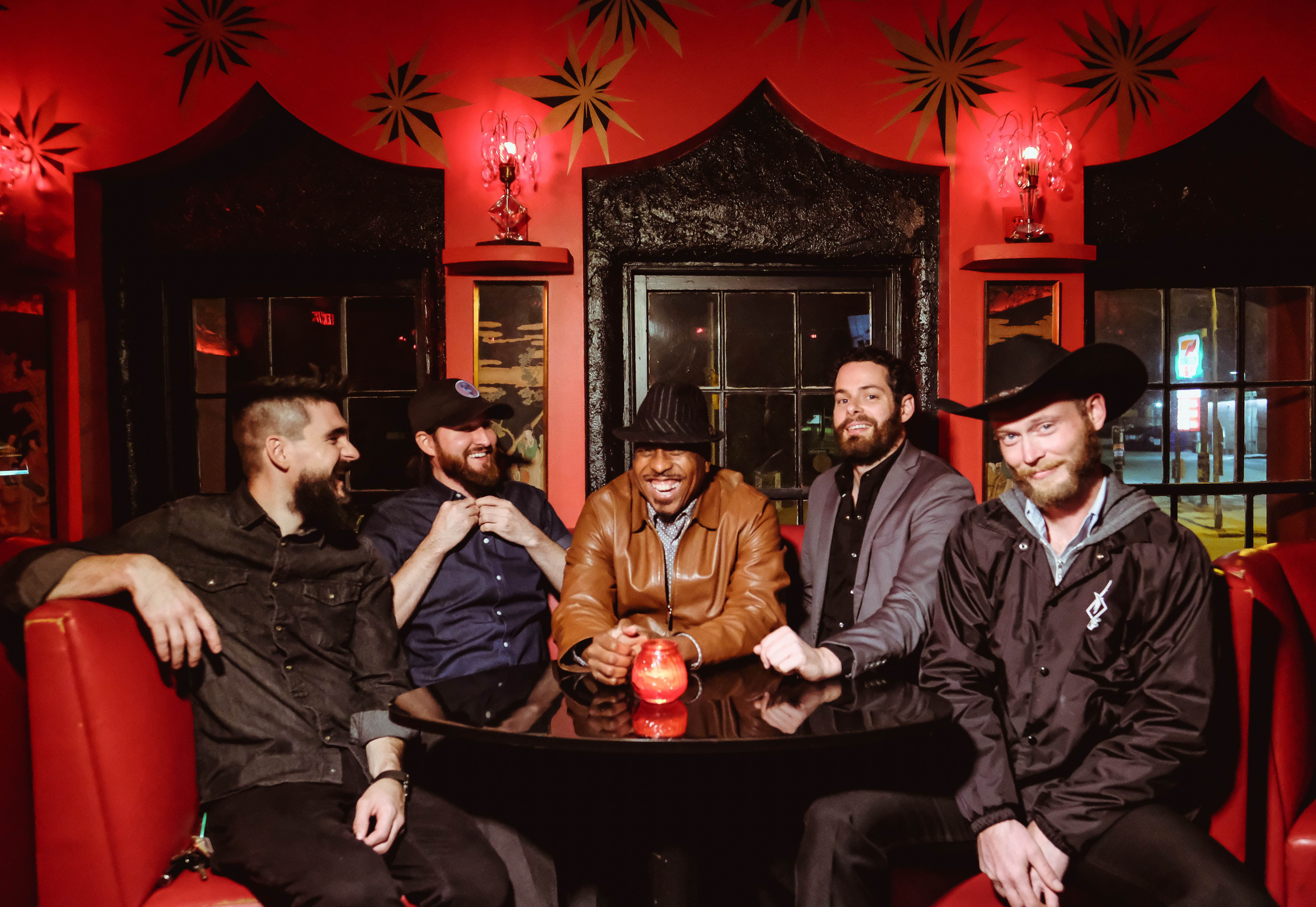 Austin, Texas is a powerhouse when it comes to churning out copious tunes for the world stage. Musicians and artists in general call that town their home with the highest of praise. One such band, Tomar & The FCs, stick out with their organic soul-funk music stealing the show. Fans will be pleased to know that next year – February 1 to be precise – the band are promising a new slew of tracks from their second album, Rise Above. Most recently, however, the band released a paired music video for their song “Innocence”  via a premiere with The Austin Chronicle.

As veterans of the space since 2015, Tomar Williams, Andy Tenberg, David Earl, Mitch Fiscels and Paul Kresowik are no strangers to spilling out engaging tunes. With this new upcoming release, the men are set to take a journey through time while also showcasing human connection within. By fusing genres such as blues, rock, funk and soul, these musicians honor the craft well and never stop. They should never cease to create if music fans are being honest!

“Innocence” captures the listener with a catchy riff that begs to keep on keeping on. Tomar’s vocals resonate closely following his yelps that raise the bar within their eclectic genres. It is hard not to groove with this track and its strong collective foundation. Soul holds sway yet again with a tandem blues piece not too far behind offering deeper contemplation. While the track is indeed a foot tapper, folks listening will be sure to ponder the additional bits at hand. Tomar and company have done it again.

Give “Innocence” a watch and a listen below.