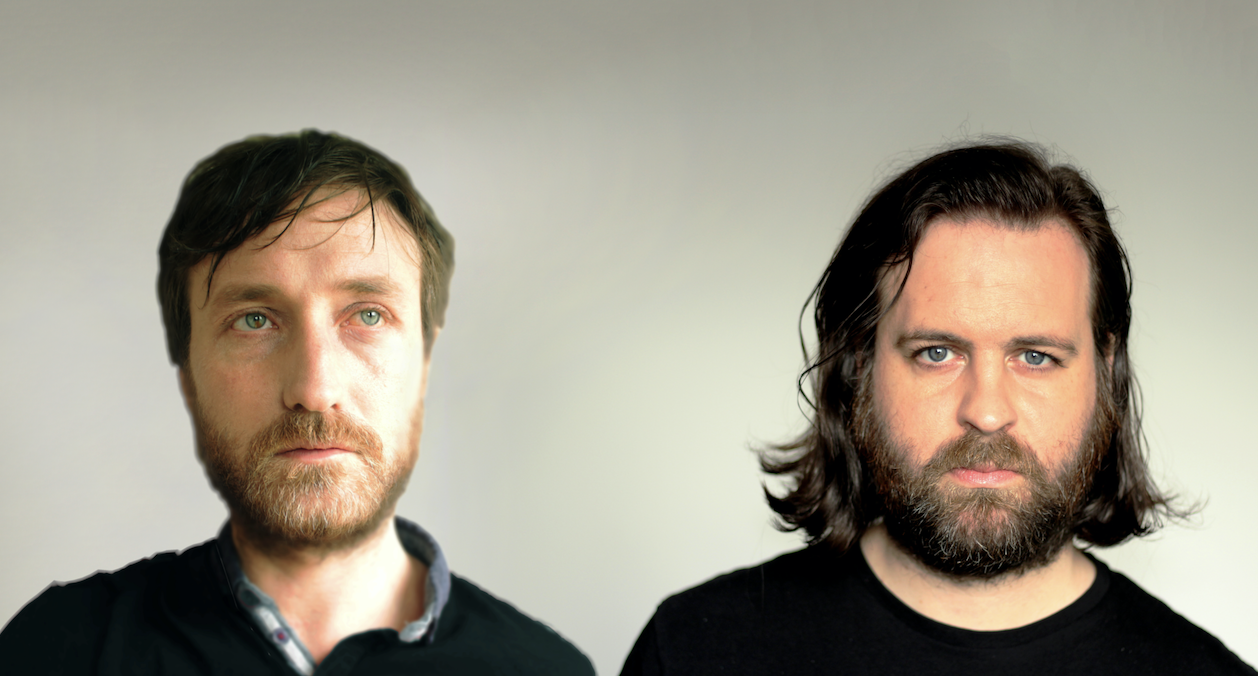 Rapidly becoming one of the world’s main sources of talent, Ireland takes hold once again via west coast duo Archmotors. With a mere two singles to their name thus far, you might expect the group to still be figuring out their sound and finding their feet in the industry, but the truth is far from that. Performing like true veterans, they combine darker shades of alternative rock and post-punk for a dark and gripping sound distinctly theirs.

“‘Sitcom’ is essentially a take on the modern pursuit of narcissism as entertainment. It’s asking where our insatiable appetite for a celebration of the self is taking us, and if this monoculture really has the effect of homogenizing instead of liberating us; now you can express yourself any way you want as long as it’s a smiley,” they share. “It’s a modern opiate of the masses and it is very useful for those driving the train. It’s fordism, it’s newspeak, and maybe it should be talked about. It’s the bleakest of prognosis. All you can do is laugh.”

Taken from forthcoming project The Swimsuit Edition, consider appetites suitably whet for things to come. Listen to “Sitcom” below.