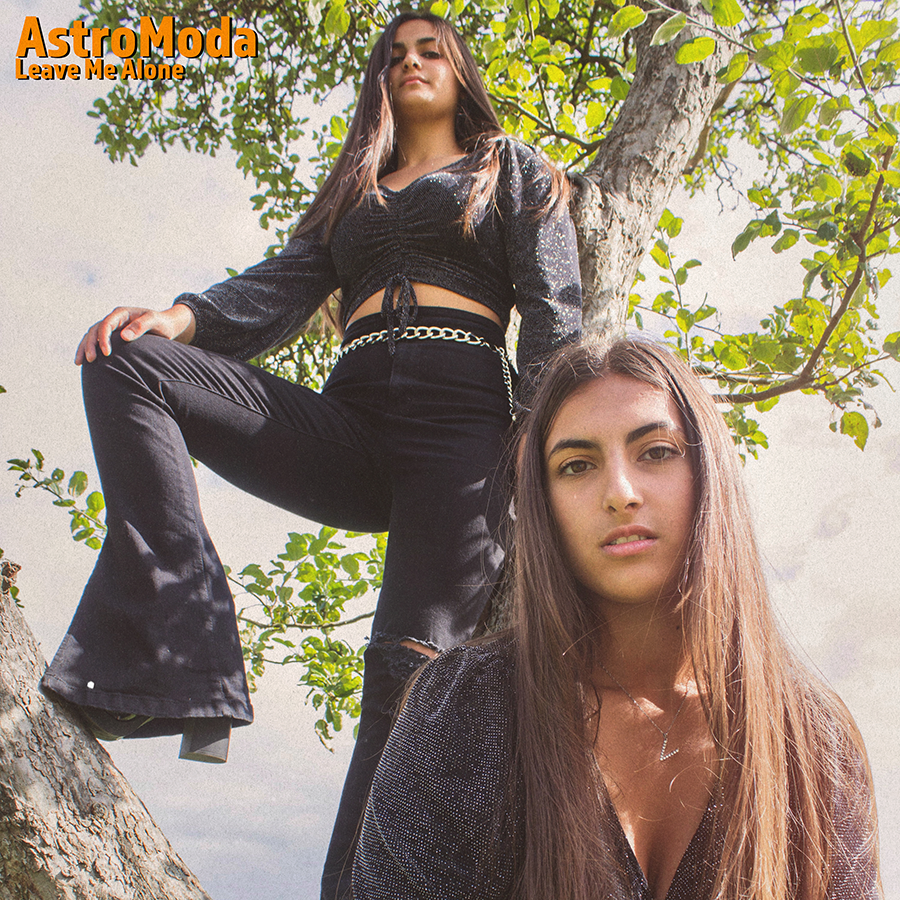 English-based sister duo turn up the fuzz on new single

With only three singles under their belts, sister duo AstroModa are already stirring buzz for themselves with their electrifying rock-leaning sound. With their previous single “Broken” receiving love from BBC Introducing, the South Coast-based sisters return with “Leave Me Alone,” a raw and energetic track that sees a call-to-action for female harassment and abuse in public spaces. Despite only being in their teens, they’re already making high quality music with intricately crafted lyricism and guitar melodies.

“Leave Me Alone is a SCREAM to allow girls to be who they want to be without having to deal with unwanted behavior,” Veronica explained.

You can give the track a spin below: