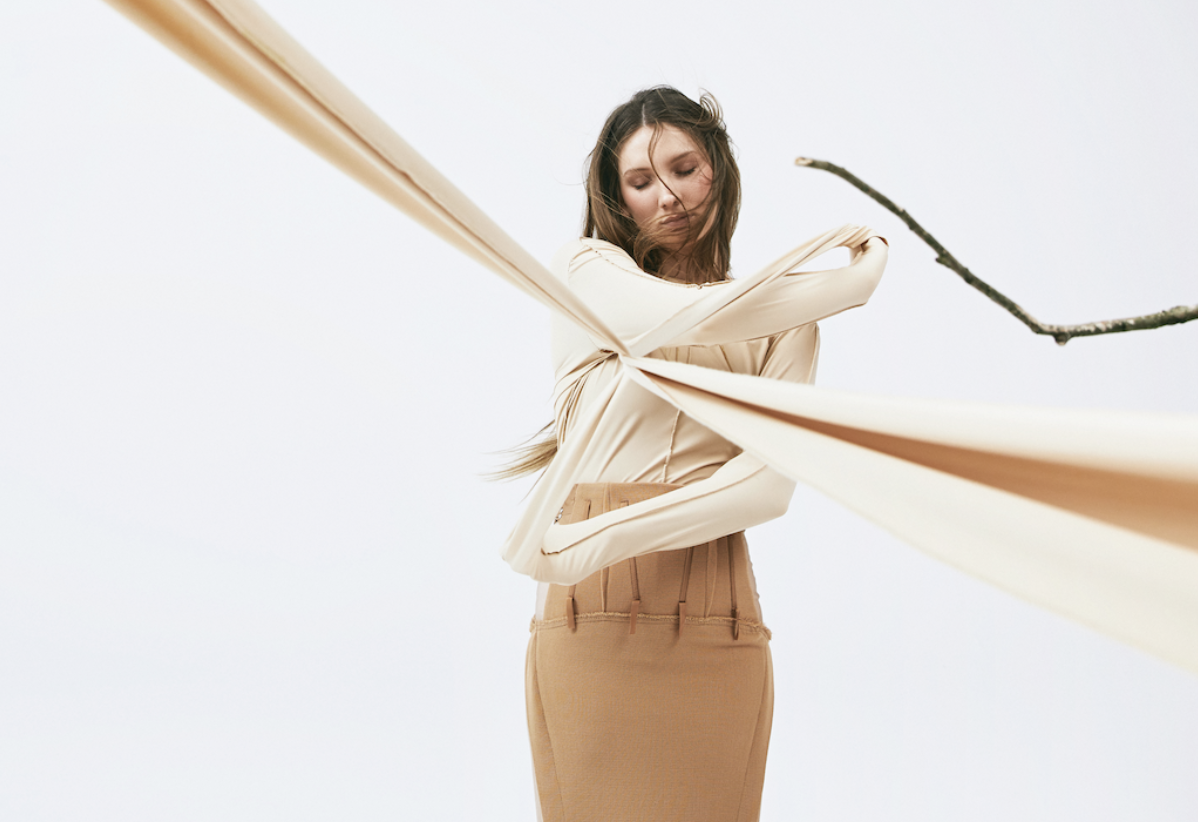 “Meetings, writing sessions, songs that, like me, were fueled by travelling back and forth between London and Brussels,” says Belgian songwriter BLANCHE when discussing the process of writing her new album Empire, due for release this summer.

She’s built a fearsome reputation across Europe as one of the most exiting new artists in the synthpop space. Her last two singles “City Lights” and “Moments” racked up over 30 million streams worldwide and critical acclaim. She’s also been working with two of the best producers in the scene in Rich Cooper (Banks, Mystery Jets, Lucy Rose) and François Gustin (Girls In Hawaii).

The new album showcases her new artistic direction – taking pop music by the throat and injecting an element of electronica and leftfield synth production throughout. Her new single “Fences” is a perfect example of that approach – catchy pop sensibilities with an 80’s leaning new wave production.

“We’re in a world where the fear of people for the other and the unknown is growing. It’s sometimes hard to believe we can counter this, but I’m trying my best to persuade myself that it is not a lost cause. When you’re listening to the song I hope you’ll see (like I do) a person making a step on every bar of the song, a determined step to progress. With this repetitive rhythm, I try to make you want to move forward. Through pictorial lyrics, I invite people to make this journey in their head. This is not a moralizing song, it is not my place to do so.  I’m trying to spread a positive message.”