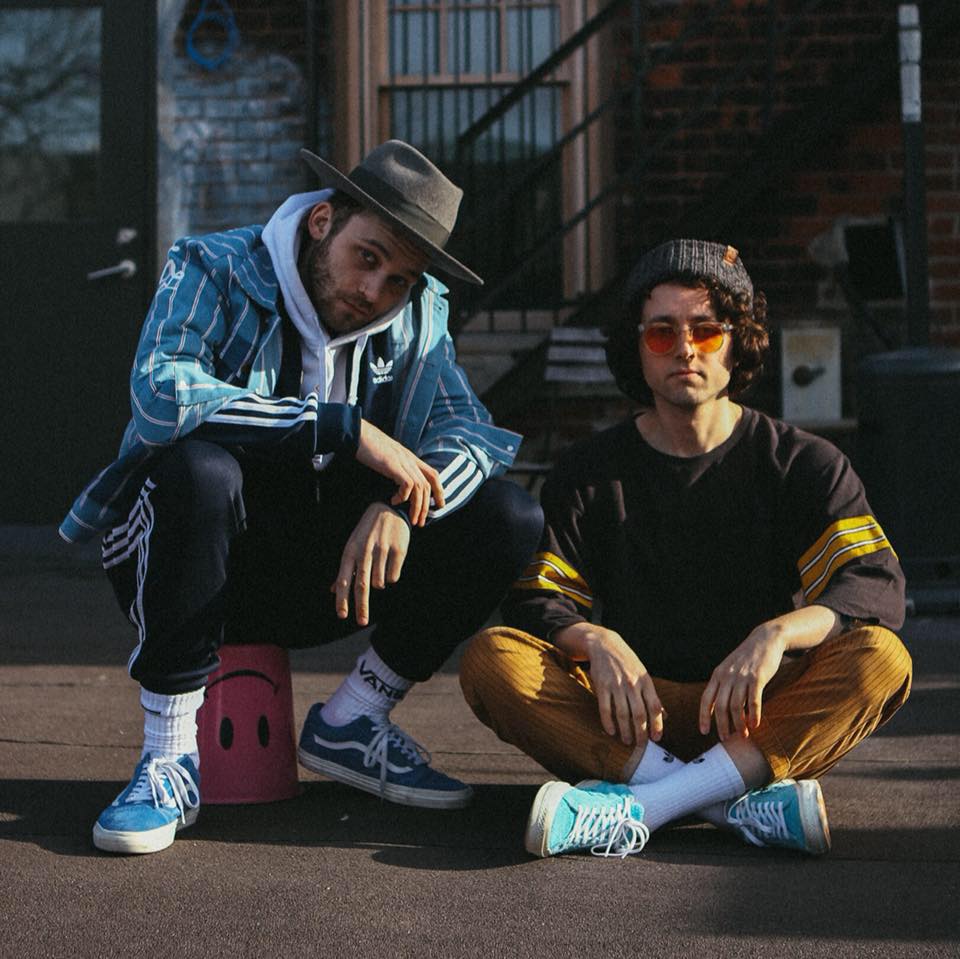 The U.S Duo shine on a soulful, horn-infused new single.

Brasstracks are straight out of the traps in 2019 with “I’m Alright” featuring R.LUM.RV – It’s the second single from their new EP “Before We Go” and it’s all in preparation for a full album later in the year.

It’s their first collaboration with the vocalist and it’s provided one of the standout tracks of the new year so far. The Duo’s production standard is unquestionable, providing a powerful soulful-meets-electronica foundation for the smooth vocal take. On the new single, Brasstracks state:

“I’m Alright has been about a year and some change in the making – we reached out to R.LUM.R after hearing some of his music on Soundcloud (as per usual), and found out that we were mutual fans of each other (sick). We set up a session in NYC pretty quickly, the studio that we met up at didn’t have the proper equipment (classic) so we just went back to the home studio and made the bulk of it there. It all started with a very rough ableton demo, we added and subtracted until we got to the final product of I’m Alright, which is what you’re listening to now. We hope you come out of this listen remembering your self worth – that’s our favorite way to look at the song.” – Brasstracks