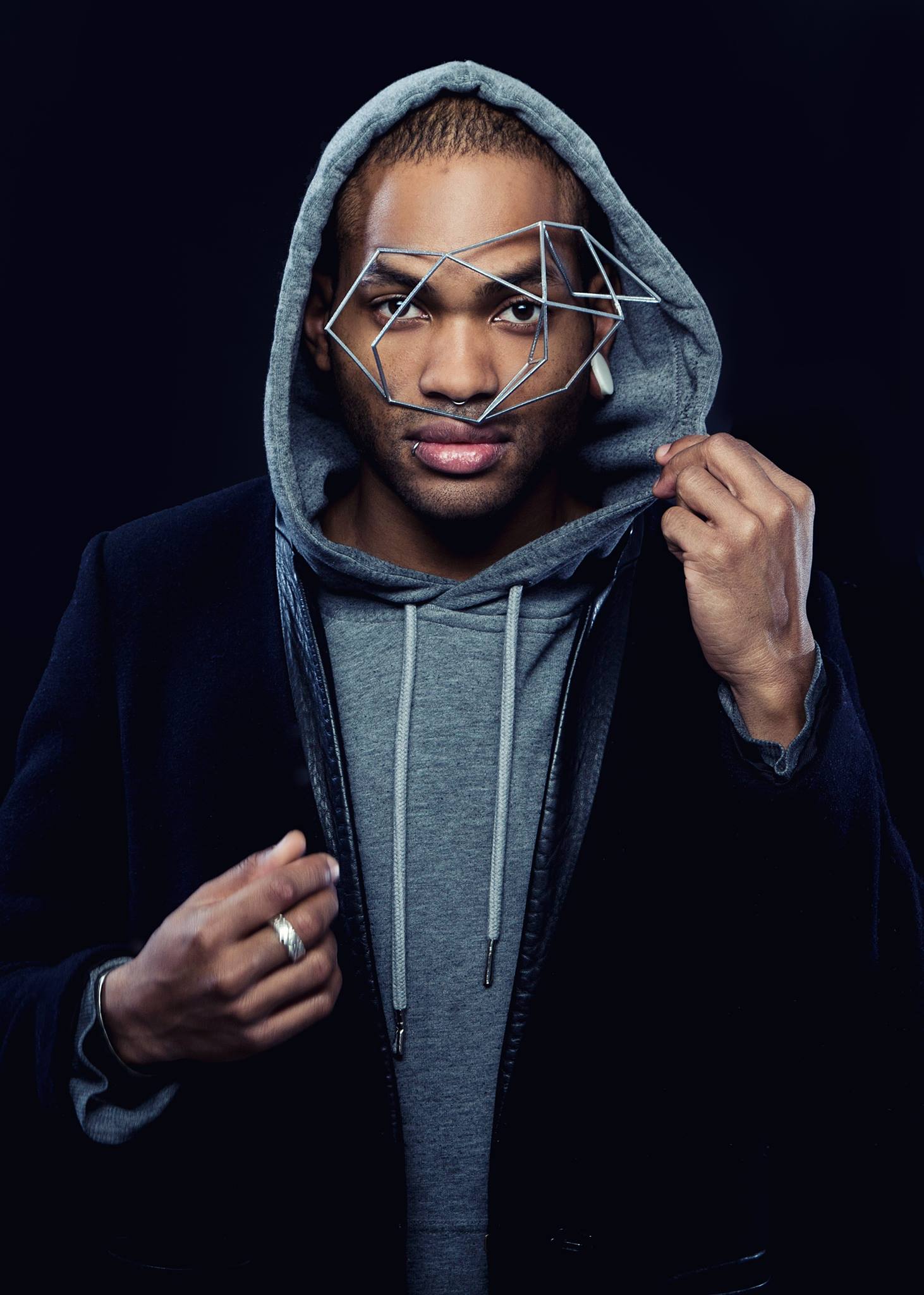 Having originally begun his career as the singer of electronic/alternative outfit Suntalk, as well as a backing vocalist for both Elton John and Alicia Keys, New York producer Demetrius is now building a career as a stellar electronic producer-songwriter.

“Black Diamonds” is his first release via newly created Black Diamond Records, an imprint founded by Joyce Muniz and Joshua Tennent. The label hopes to share a different side of electronic music by releasing artists who cross genre lines to create a radio-friendly take on underground music.

The label explains, “With this debut release on Black Diamonds Records, Demetrius presents a soulful take on electronica. Fusing indie dance grooves with introspective pop, the upcoming releases are part of a serial EP that explores Demetrius’s life directly after his move to the techno capital. With a new track out every three weeks, the culminating EP captures both the highs and lows of Demetrius’s journey and distils them into a melancholic message of endurance and hope.”