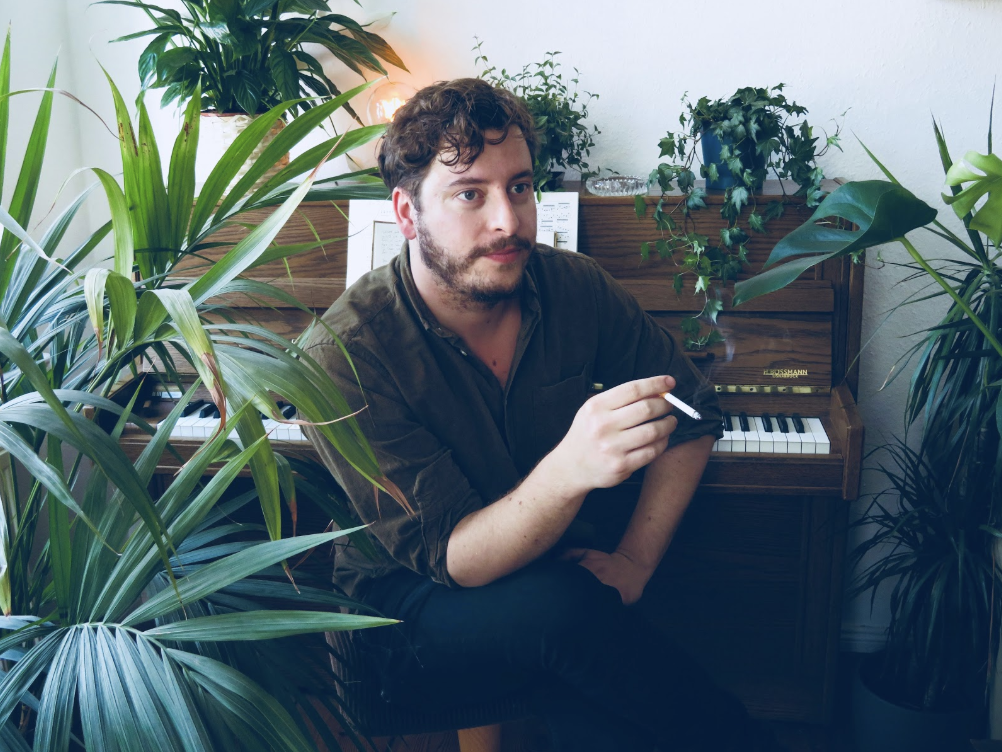 An artist keen to explore the musical globe, California songwriter Ed Prosek recently upped-sticks to live in Berlin. Following in the footsteps of his father who made a similar journey, Prosek moved to the German capital seeking a new musical direction, and he soon found a fanbase to take the journey with him.

In the last few years, the accomplished singer-songwriter has picked up support from Spotify on their Your Coffee Break, Cafe Libros and New Music Friday playlists. He’s also topped The Hype Machine while garnering support from the likes of Clash Magazine.

He’s an artist unique to the plethora of guitar-wielding, acoustic singer-songwriters out there. He draws on elements of classical, electronica and ambient in his sound, bringing a sonic result that’s truly unique.

“I often write about love, family, living so far away from where I was born, religion, death, but ‘Mercy’ is a song to my Muses,” Ed explains. “I’m kinda superstitious about writing music, and this song is sort of a love song, and an apology, to whatever mysterious force allows me to keep writing songs. I wrote it after a few months of being down and having trouble writing, this song helped me breakthrough that. I like to take complex, classically influenced concepts and musical ideas and make them sound simple and accessible.”