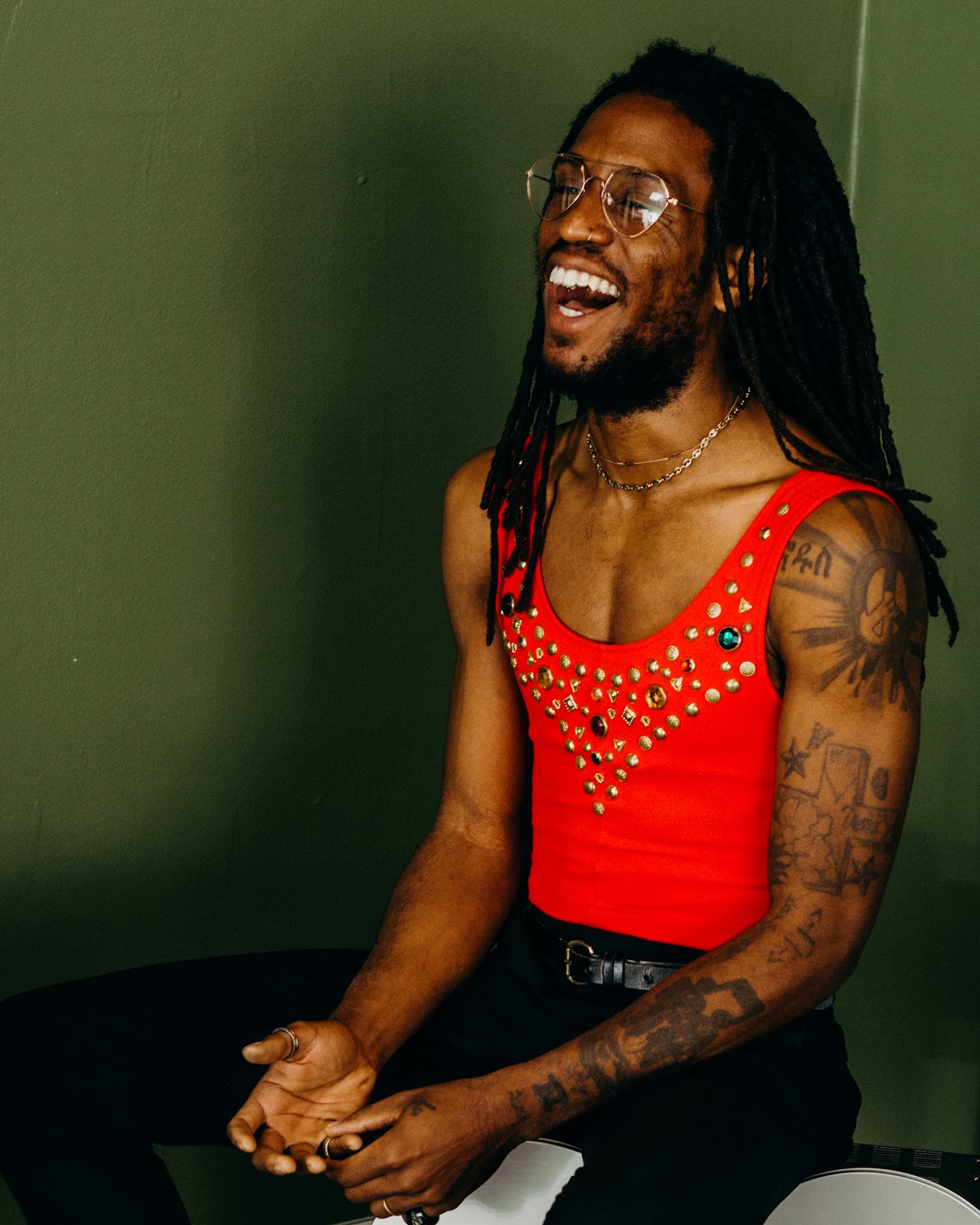 More summer magic is here for listeners worldwide! It is a fresh piece of musical gold that is priceless from the legend, Evan Taylor Jones. The track, “Fly Away,” released in May, gives fans of Evan’s music a deeper sense of praise for his ability to reach greater heights than ever before. Along with his collaborators, J.Tesfa and Trenard Allen, gospel and hip-hop grace the earbuds in illustrious fashion. For those living under a rock, Evan Taylor Jones is a musician who is a jack of all trades. Among opening for acts like Emeli Sandé, The Wailers and Blackberry Smoke, the man is even a member of the international touring acapella group Six Appeal.

“Fly Away” is a quintessential example of the range and soul Mr. Jones provides. His crooning throughout the song just begs the listener to drift off and ponder a day’s moments. His companions on the track give the tune a satisfying edge to sweeten the deal. If listeners were not already impressed, they just released the shared music video, which is full of impeccable scenery. It starts with a humorous and insightful banter into the ideation of the track’s moving masterpiece. A running begins. In his natural suave self, Evan shifts gears and does a catwalk down the streets singing away. A back to back montage of a farmers market and his dancing spirit cascade throughout. A shared dimension of the same man. The duet follows through with Trenard Allen joining in, mirroring one another gracefully. If listeners want advice on style, these two can give the necessary inspiration, with J.Tesfa bringing it home towards the end. It’s truly easy to get down to this and simply soar. Watch the video below.