Flower Graves – “Anything Else” 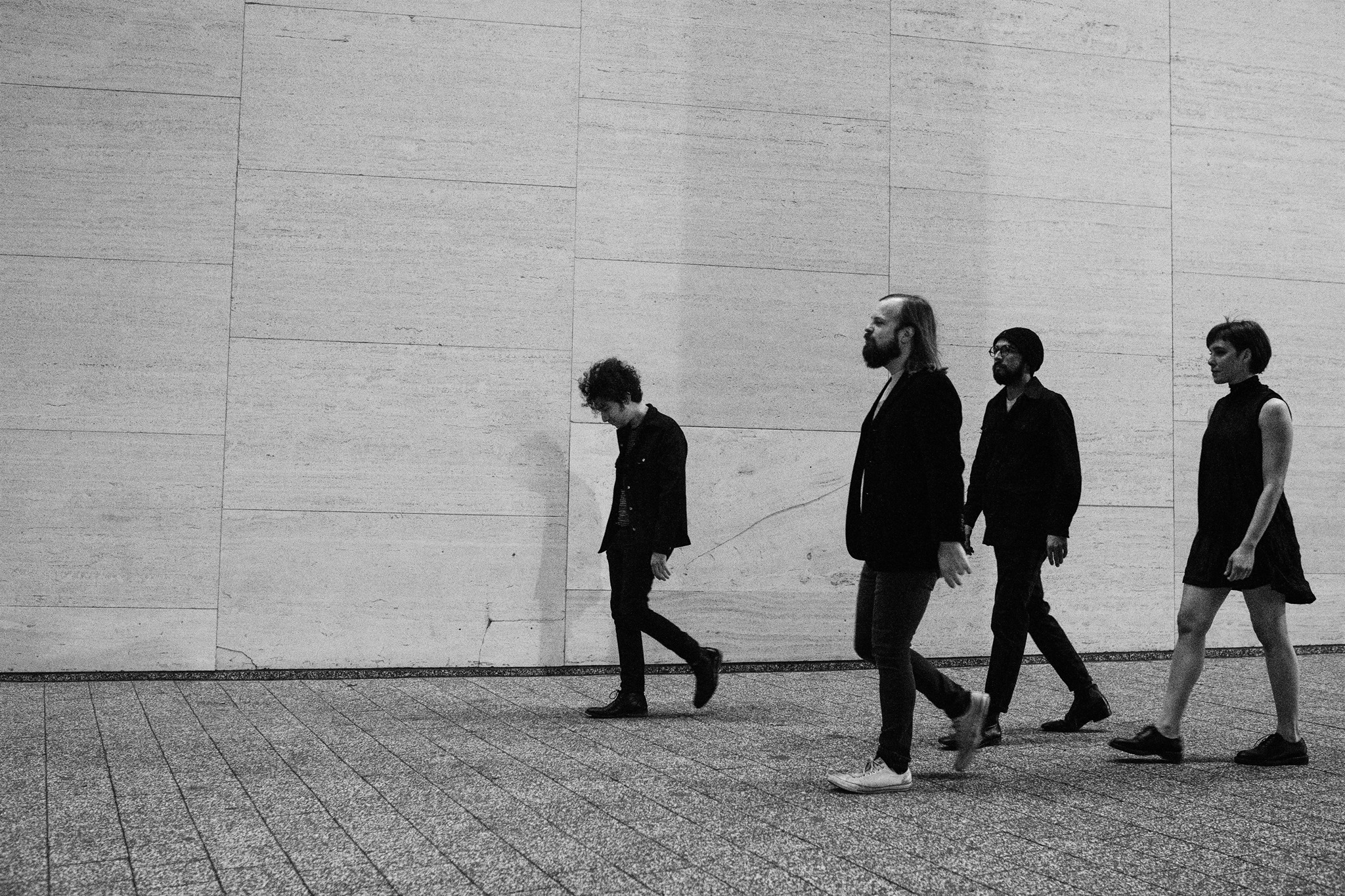 Flower Graves is a Texas psychedelic rock band that conjures spacey, mystical vibes. Comprised of Mikey Drag (vocals/guitar), McCullough Ferguson (guitar/vocals), Kathryn Smith (organ & bass keys), and Jake Allen (drums), the four-piece delivers classically melodic psych sounds cloaked with organic impulses, and they’ve shared stages with some of the very best: Brian Jonestown Massacre, Allah-Las, The Warlocks, and others. They’re on a creative roll so far in 2019, having already released a pair of dynamic new tracks (“Night Byrd,” “Living In Disguise”). Flower Graves are looking to continue that momentum, and today, Impose is proud to premiere their latest sonic trip, the groovy and hypnotic “Anything Else.”

Through a fog of searing organs and rippling guitars, “Anything Else” floats along with ease, recalling the nostalgia of psych’s earliest sounds but fastened through a distinctly modern lens. Rollicking rhythms accompany Drag’s chilled-out vocals, and the simmering soundscapes propel towards an anthemic chorus: “I’ll never ask for anything.” Eventually, the noodling guitars and airy organs snowball beautifully into a bombastic crescendo. It’s mesmerizing stuff, and so is the song’s moody, cinematic video. It opens on the band driving through a barren desert and soon intercuts with footage of them performing in front of colorful screens and all sorts of effervescent visual effects while partygoers rock out.

“Anything Else” is the latest taste of Flower Graves’ forthcoming debut album Living In Disguise, which arrives on July 12 via Houston-based Wallflower Records. You can pre-order that HERE, and watch the awesome video for “Anything Else” below.