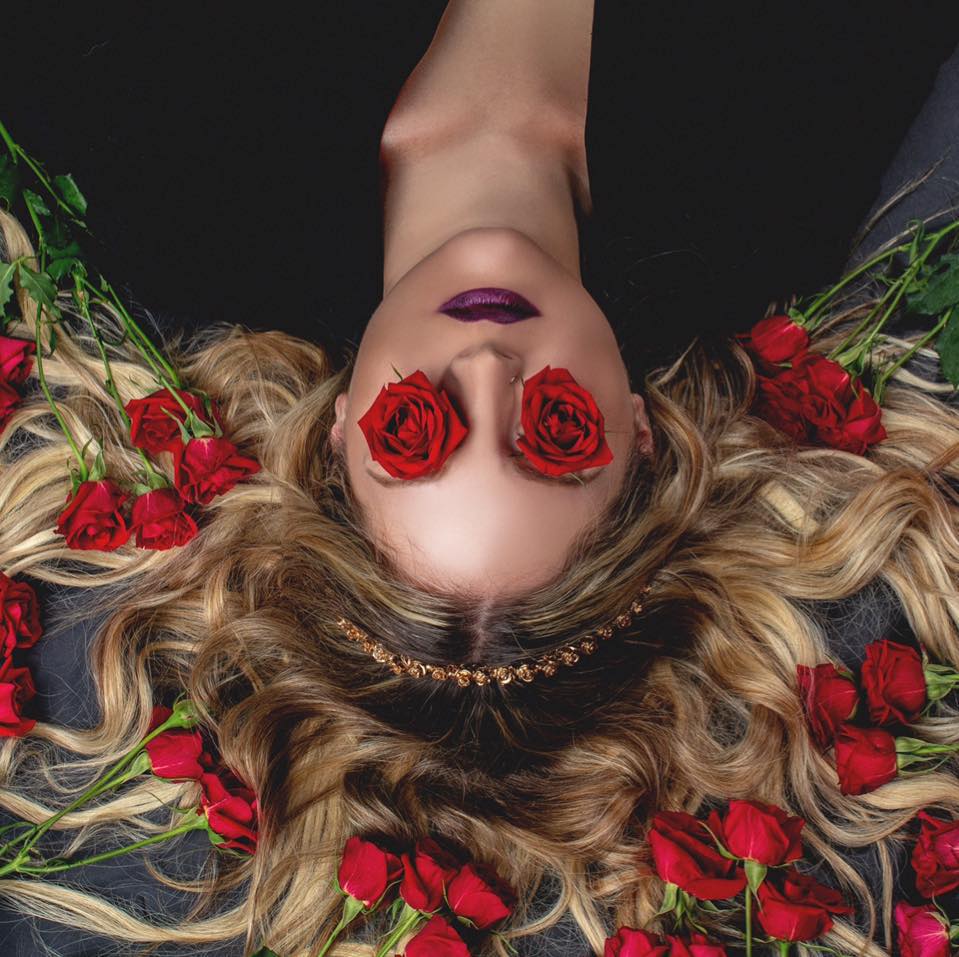 Originally composed at Alicia Keys’ all female writing camp, the new single is written, produced, mixed and mastered by female musicians and engineers. Aside from her work as an exceptional artist, racking up over 1 billion streams on her singles before now, Rozes has been involved with songwriting for the likes of Tove Lo, Troye Sivan and Marina.

The new single has it’s roots in girl power, but also speaks to another important cause in her life and profession. The issue of mental health is important for her to highlight in her work, she states:

“I think it’s important that we do not underestimate the power of a phone call. The courage to reach out can change a life, and maybe it’s your own. I would say this is my most ‘ballad’ type song I’ve ever released. It’s honest about mental health and offering hopeful hand to those in thick of it. It’s also important that we remember that our mental health is not a burden. There are so many ways to seek help and it is important that we not only recognise the signs of depression in others, but to also recognise it in ourselves. Like I always say, it’s okay to not be okay, but not okay to stay that way.”

Stream the new single below: