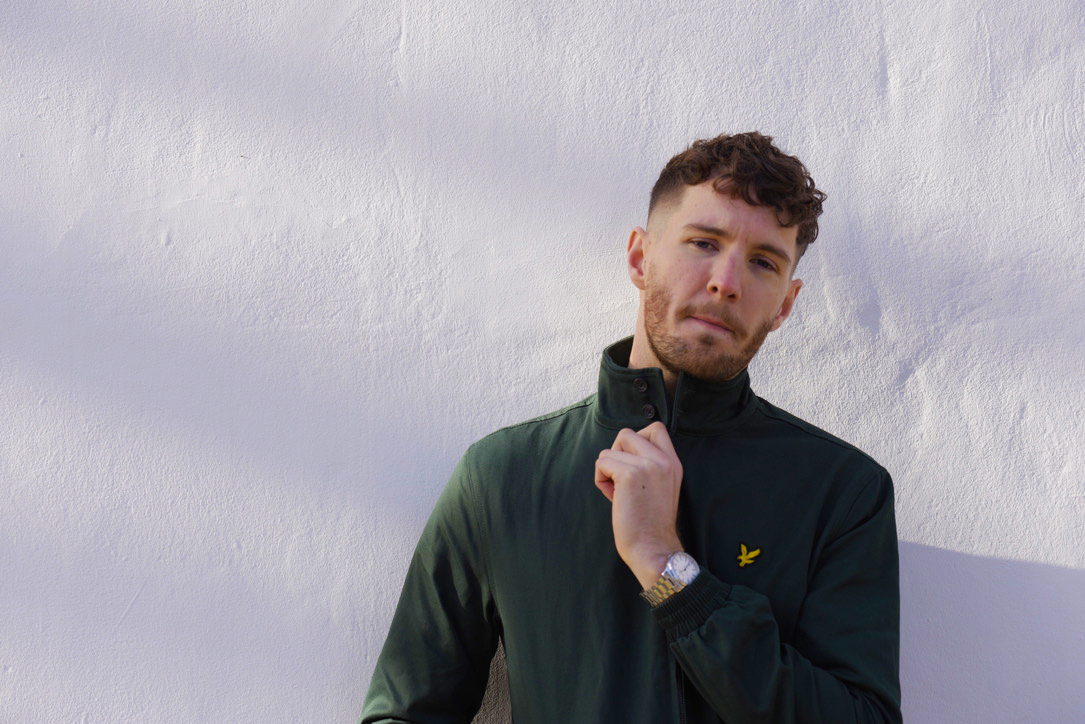 As prolific a producer as you’re likely to come across, East London’s FNP has been releasing some huge electronic anthems over the past few years. His last EP ‘Suburban Turbulance’, showcased a love for 303- style acid basslines – With his unique production style gaining plaudits with the likes of Dummy Mag, The Classy Issue and Complex UK. Since then, he’s released a number of singles that have picked up key support from Spotify, taking his streaming tally over half a million.

Growing up as a massive drum and bass fan, FNP started out his musical career performing dingey clubs in his local area. He took that passion through to his uni days where he went on to perform alongside the likes of Netsky, S.P.Y and Newham Generals. However, production and songwriting was always his passion and he eventually traded in his decks for a his first Korg synth, as he pursued that passion further.

As a result of that decision, he’s now regularly producing electronic music of an incredible standard. His new EP showcases the breadth of his tastes in electronic music, touching on ambient, techno, nu-wave disco and acid techno. On the new EP, FNP states:

The EP is named after some really dodgy posters you see everywhere in the East London area offering part-time work, with a full-time wage. It’s pretty obvious what they’re advertising but I just find them funny because it’s so obvious what they’re recruiting for. The tracks showcase all the many sides of my musical personality, plenty of hard techno but also an ambient element with some nu-disco thrown in for good measure.