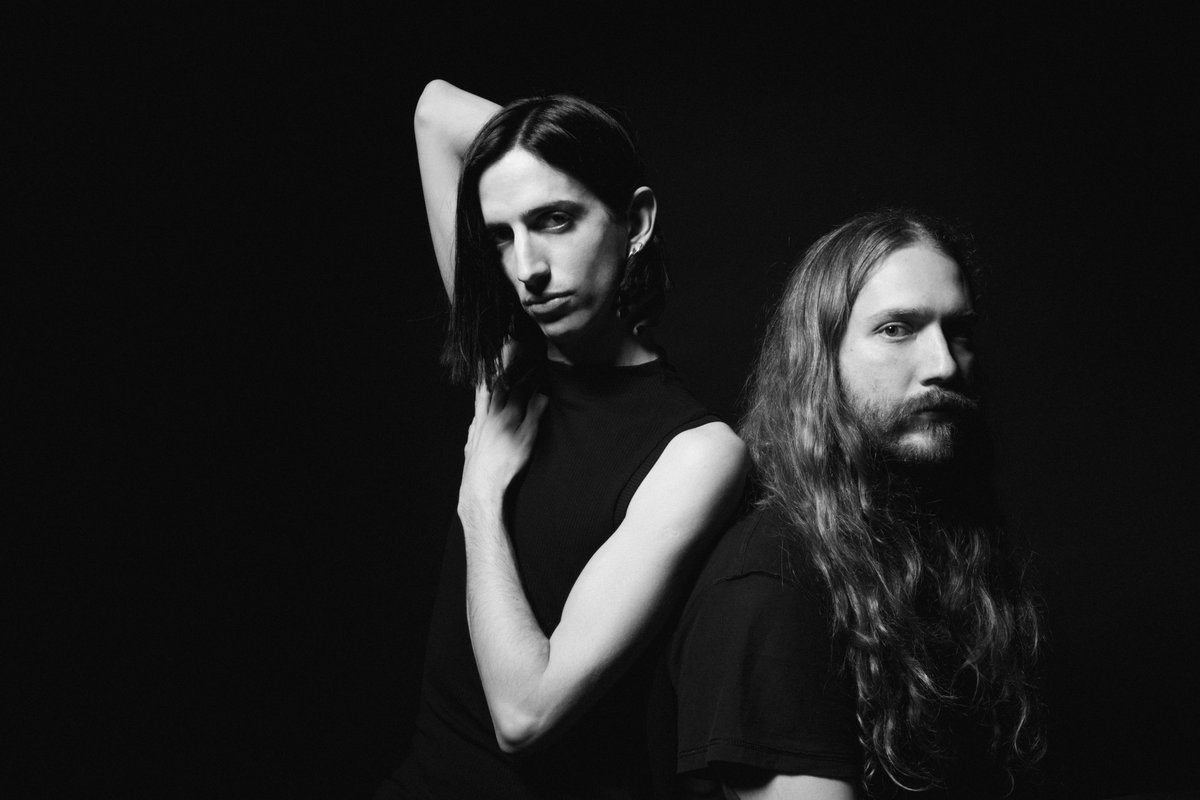 Santiago, Chile duo Föllakzoid is one of the most richly atmospheric, eclectic, and interesting psychedelic acts in the world. They’re well-known for putting out epically long, mind-melting experimental-electronica tracks that wind, contort and warp in a myriad of hypnotic ways. Their albums II and III were mesmerizing spiritual journeys featuring pulsating beats, swelling atmospheric guitar riffs and heady momentum-shifting detours. Furthermore, their performance last year at Desert Daze was one of the highlights of the festival. Now Föllakzoid is back with another epic jam called “IIII,” off their newly announced forthcoming album I – out August 1 via Sacred Bones.

This time out, Föllakzoid deliver layers of quirky digital dissonance that simmer along with crunchy guitar static and pummeling percussion. Over the course of 13 rousing minutes, all of the track’s spindly layers coalesce and snowball into a series of heavy crescendos, making listeners feel the inevitable head-rush of an acid trip in motion. There’s moments of barren minimalism on display, and then there’s instances of disorienting maximalism in which every sonic impulse clashes dramatically. But from start to finish, “IIII” is an enthralling psychedelic ride, and another masterwork from Föllakzoid. Their new album promises to be another transcendent delight, and the perfect soundtrack for a late-night rave in the woods or desert. You can pre-order I HERE, and listen to “IIII” below.