The Outside Chancers – “The Cloud Bursts” 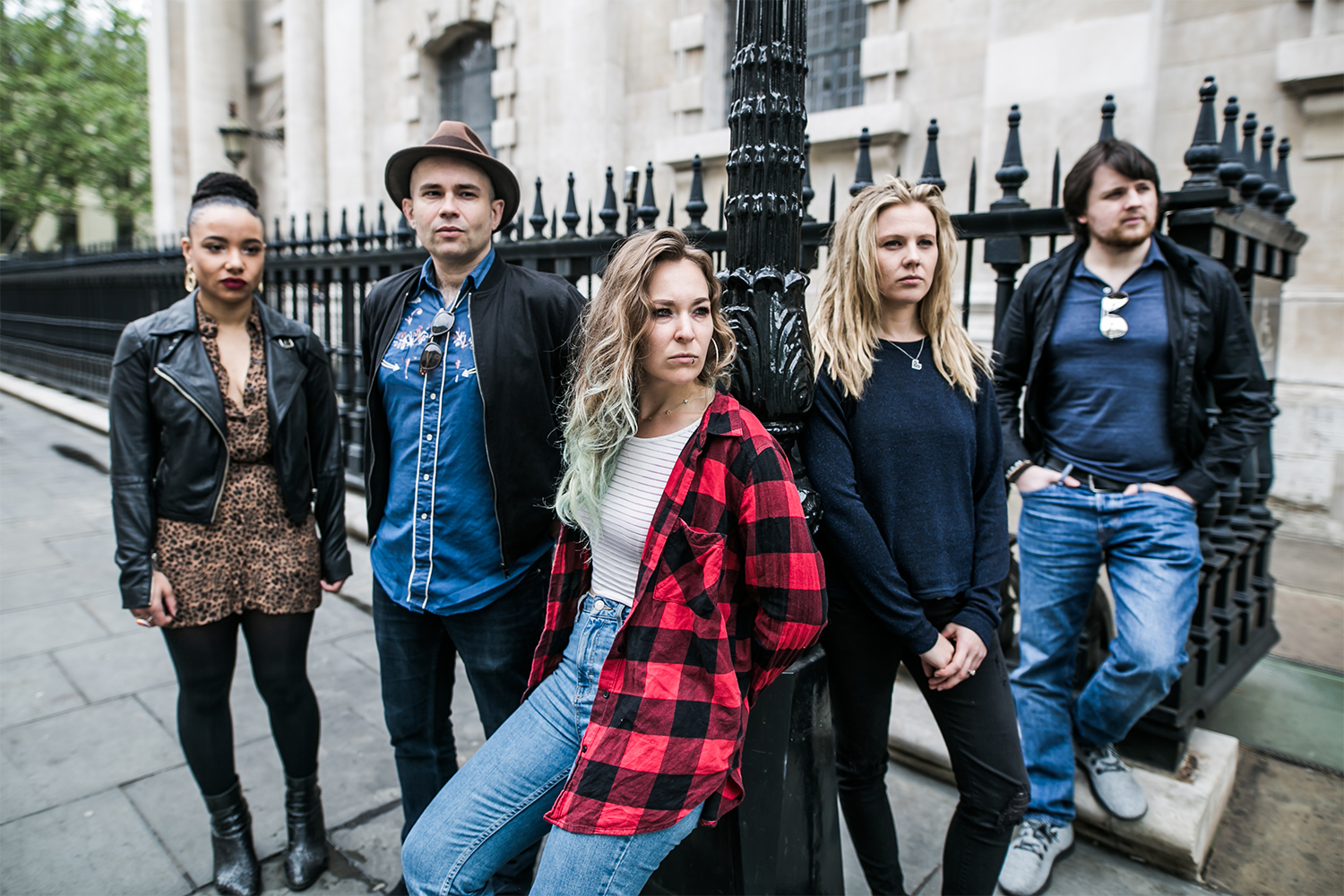 In their own right, band members Dan, Jen, Natalie, Dave and Sian have more musical credits to their name than most artists could hope for in a lifetime. Songwriter Dan has worked with legendary producer and Dire Straits keyboard player Guy Fletcher and The Charlatans’ guitarist, Mark Collins. He’s also had music featurted on ABC TV Series Nashville. Drummer Sian has also been involved with The Wandering Hearts and The Worry Dolls.

Not satisfied with features on the work of other artists, the five-piece have stepped into their own band project The Outside Chancers. Their first single “The Cloud Bursts” has already been championed by Baylen Leonard on his Front Porch show, and is now seeing a full release. On the new single, the band state:

“If we’re being unimaginative the song is just the weather forecast – whatever anyone makes of it’s probably right. I don’t want to ruin it for anyone! I had in mind this phrase that’s a curse in some cultures – ‘may you live in interesting times’. And I think we do. It’s probably about rising tensions, between two people or many people…” – Dan

Catch The Outside Chancers Live

Tags: Indie Pop, the outside chancers