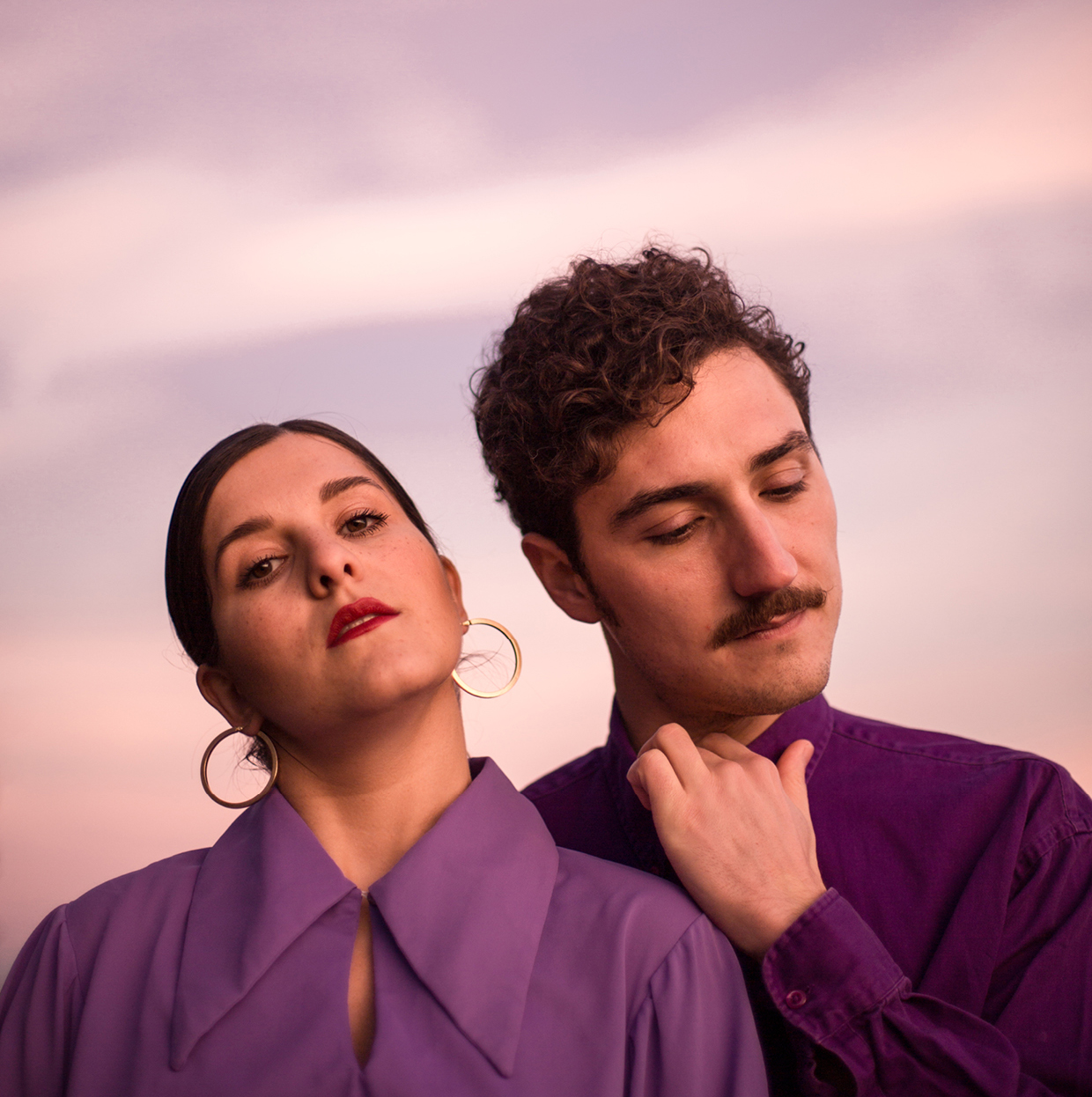 London-via-Italy neo-soul duo are on the brink

Since moving to London, MwS are creating a sound that’s suited for warmer climates. The duo first graced the airwaves with their debut EP Swim. It was written and produced between the UK and Italy, with a carefully curated roster of different artists and producers. The project has since racked up over 600K Streams on Spotify and had support from the likes of Complex, Clash, BBC 6 Music, The BBC Introducing Mixtape, Amazing Radio. They followed that up with the beachy, pop-soul leaning “Island.” Produced by grammy-winning Aamir Yaqub (Ne-Yo, Rihanna, Will.I.Am) – “Island” was their first release solely created in the UK. Spotify got behind the track again, with support on their influential “Alternative R’n’B” playlist.

In 2019, they’ve built on this reputation with a string of single releases building towards a full EP. They’ve picked up support from BBC Introducing and 1Xtra, and they’ve just sold out their first headline show in London. Their latest single is “Too Young To Know,” on which they state:

“Too Young to Know’ is a song about realizing how important something is only when you have already lost it. Even though the whole world seems to think it’s too late, there’s nothing you wouldn’t do to try and take it back. It’s a kind of nostalgia that’s happy and sad at the same time. The past, present and future of the ‘story’ behind it intertwine through the song. We also decided to include some ‘samples’ of a poem we wrote in Italian and recorded in the studio during the song’s session.”