Liily – ‘I Can Fool Anybody in This Town’ EP 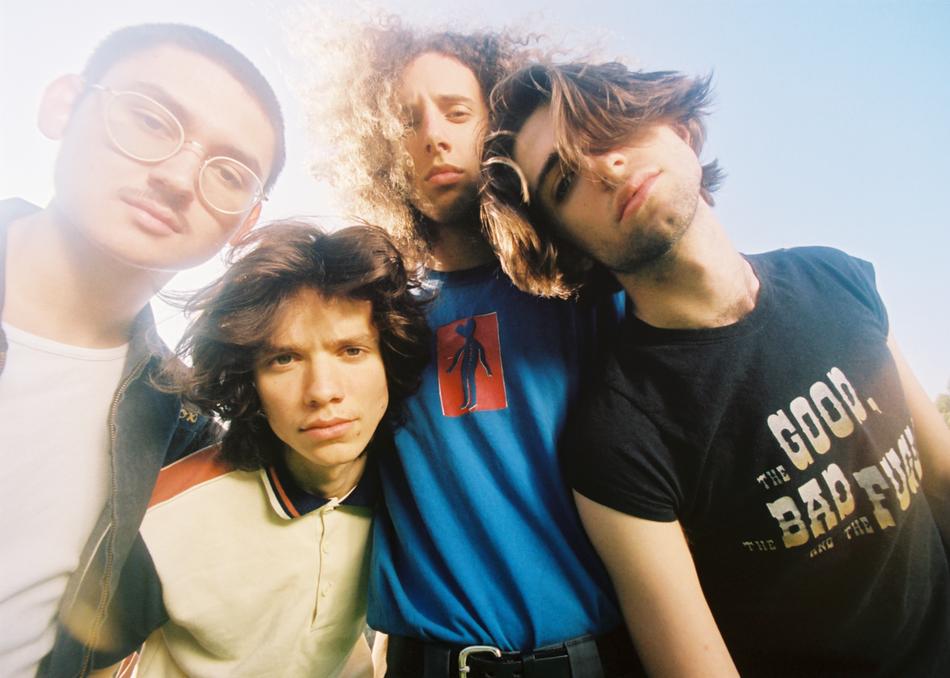 Tours are always in motion during the scorching summer. Musicians far and wide will grace music halls, stages and stadiums to bring the best sounds to the ears of many. Liily are no exception to that rule. These California rockers are set to rumble down the highway to perform at several events: a Lollapalooza after-show alongside Mondo Cozmo, and a supporting trek with Bad Suns this fall. They’re constantly on the move, and that is the ideal drug for the rabid music fan.

While their travels are ever fluid, Liily have not slowed down in perfecting their craft. An exclusive Apple Music documentary, CITY/VALLEY, covers their skill and adventures with incredible ease. The center of the film is a focus on the band’s debut EP release on Flush Records, I Can Fool Anybody in This Town. Since its unveiling in March, their fanbase has grown exponentially thanks to show-stealing tracks such as “Toro” and “Sold.”

Liily are proud owners of infectious beats that hook right from the start with powerful riffs to follow. Listeners tap their feet with no delay. A punk and grunge flair pop in with ecstatic clarity from the belting vocals. Fans grasp that energy and channel it all into pure satisfaction. It’s not hard to enjoy these rockers and their exuberant panache. Prepare to crash and burn with a sly grin this season! Watch the video for “Sold” as well as their performance of “Sold” from CITY/VALLEY below.