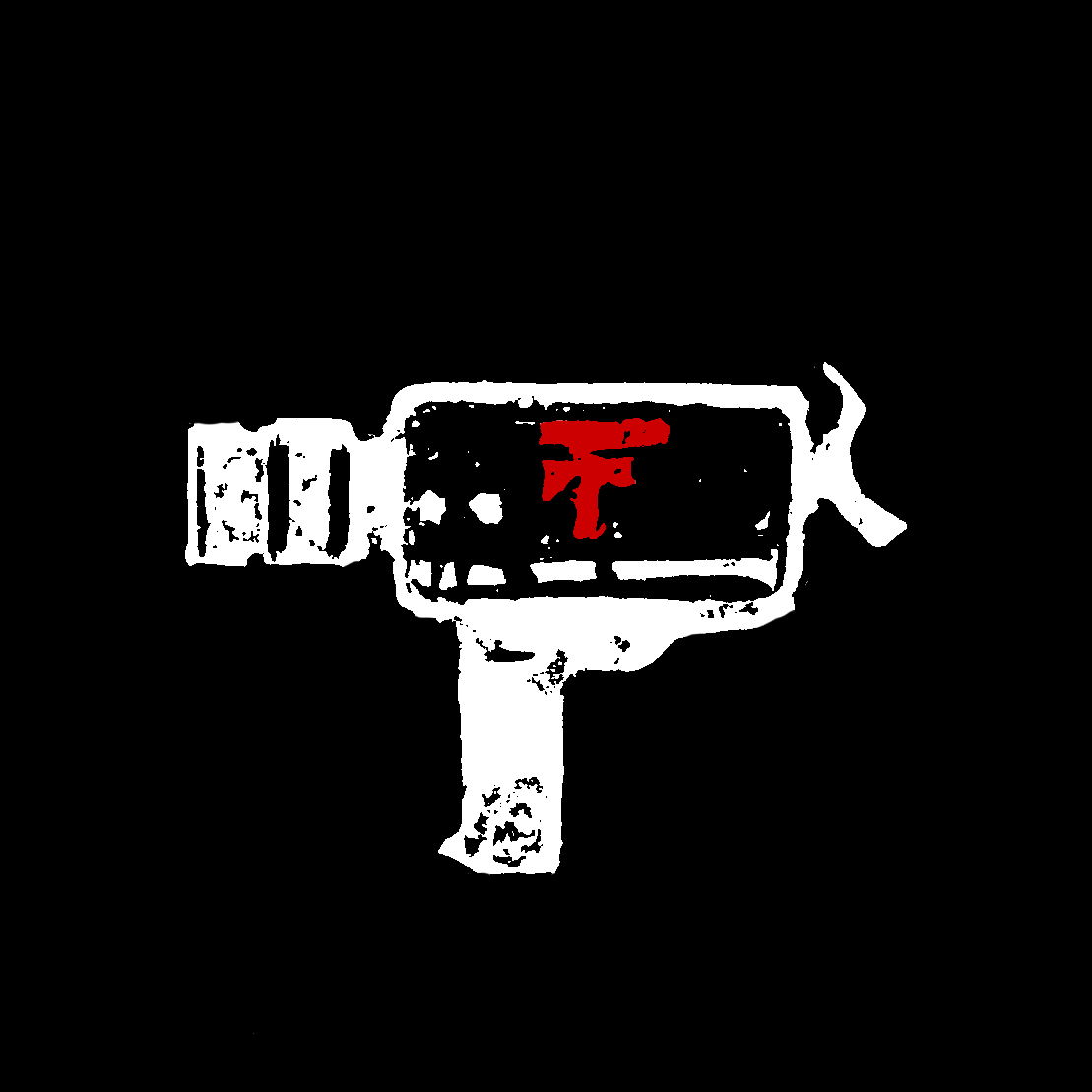 He’s released a couple slithery records already this year: Drainvoid, a “journey through interplanetary vampirism recorded with a guitar and a six-voice synth,” and Bunker Island, featuring “sounds from a vault of abduction…secret lab experiments in an isolated place in the middle of the sea.” And now he’s released another zoned-out, crunchy and haunting new album called Somber Realm, which he aptly describes as “nine tracks for haunting exploration.” It’s a skittering and slithery slice of modern experimental electronica with a vivid visual kick to it, and another solid entry to his discography. Like with all his records, Somber Realm is a deep-dive exploration on a special aspect of his sound, and another stunning sonic evolution for Filmmaker. Highlight tracks include the pulsating, staticky jam “Encounters” and the guttural, cosmic psych-dance banger “Emerging Alchemy.” You can purchase it HERE, and sample it below via Bandcamp.