PREMIERE: Fogh Depot – “We Are The Prison” (feat. Anastasia Minster) 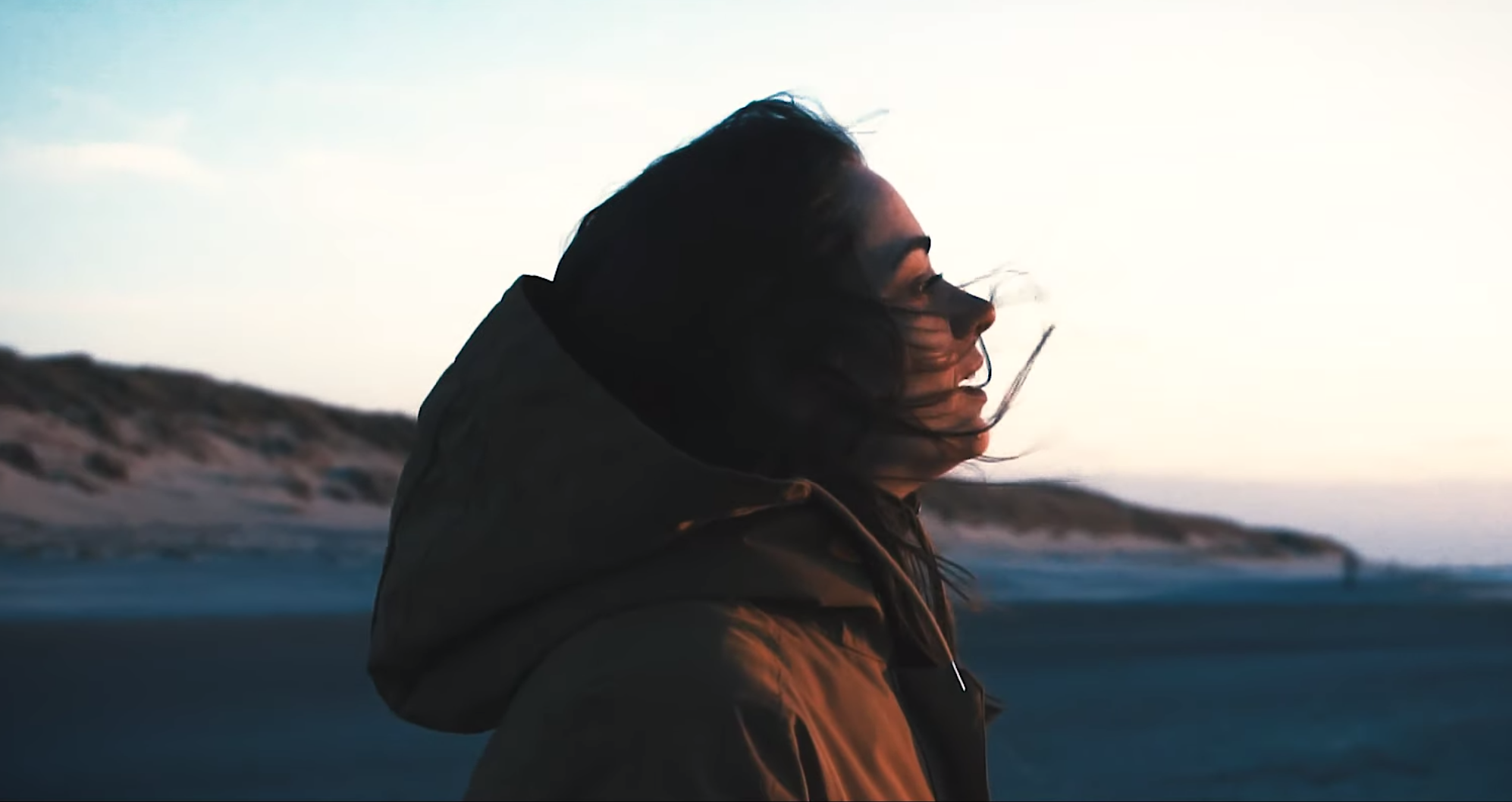 Fogh Depot is a Moscow-based experimental electronic trio with heavy jazz and neoclassical influences. So far they’ve released two full-length albums of cold, melancholic, glitchy tapestries: 2015’s self-titled LP and 2016’s Turmalinturm. Now the group is back with a mesmerizing new song and video called “We Are The Prison,” and it’s the first taste of their forthcoming album.

According to Fogh Depot, the song “explores the theme of a toxic relationship: a powerful destructive bond between two people that is almost unbearable, yet impossible to break…The prison represents a relationship in which both people feel claustrophobic and suppressed. It also represents a lack of inner freedom, the state of being disconnected from your true self and being lost in the labyrinth of one’s ambivalent feelings.” It’s also the first taste of Fogh Depot’s forthcoming album, title and release date still TBA. When that arrives, we’ll be sure to bring you full coverage. In the meantime, watch the beautiful video for “We Are The Prison” below.