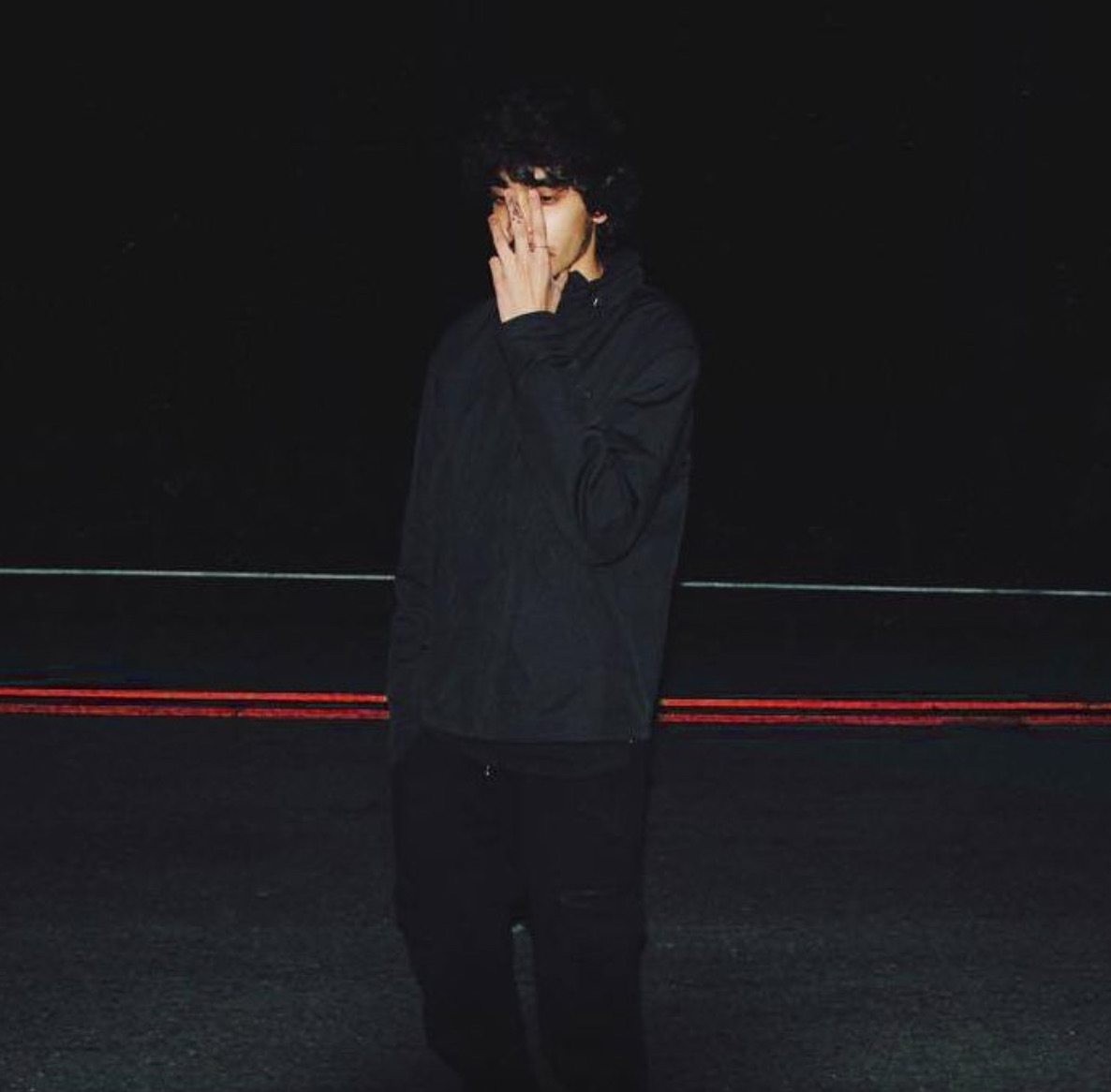 Rising New Jersey rapper mUsa and Seattle producer Levitatingman are an absolute sonic force whenever they team up. Their collabs include the fiery tracks “Menace II Society,” “Guerrilla Warfare” and “Bury Them” off mUsa’s debut LP Capital U, as well as the entirety of his AMN EP. Now mUsa has returned with a brand new Levitatingman-produced track, the spacey and ominous “Red Flag.”

Over an atmospheric, psychedelic beat that slithers with intimidating ferocity, mUsa delivers an anthemic verse with his signature cold, calculating intensity. “I make fucking hits I demand a thou now,” he raps in an effortless flow that floats over the airy production. Here, mUsa takes shots at haters, doubters, posers and cops, and demands respect for his hustle: “Why they tryna to take pics and call me they bro now/ Know I keep a big stick don’t switch up the pronouns.” His ability to emphasize and repeat certain lines and verses highlights the vividness and intensity of his lyrics, thereby creating an aura that is equal parts cerebral, visceral, and defiant. Overall, it’s another heady slice of new wave trap, and yet another triumph for mUsa and Levitatingman. Listen to it below via SoundCloud.